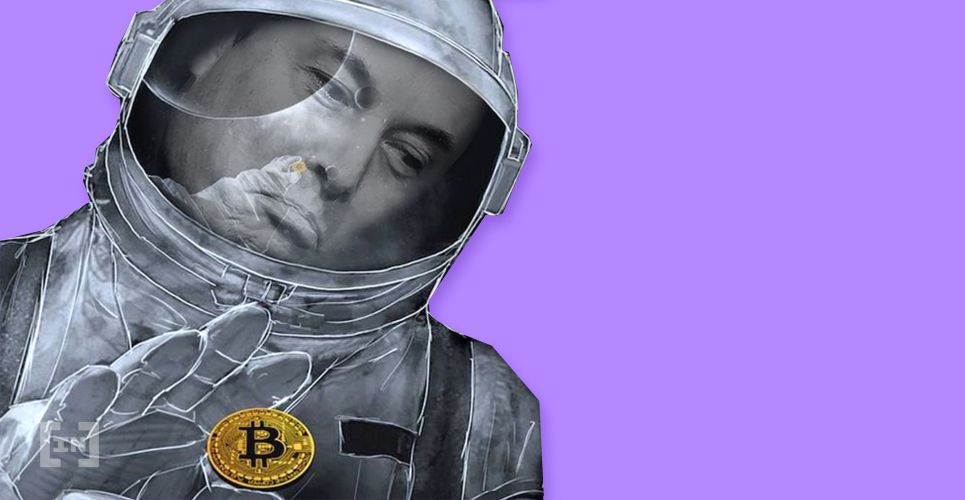 Bitcoin’s price is up 12% after Tesla CEO and the world’s richest man, Elon Musk, changed his Twitter bio to “#bitcoin.”

Musk Welcomes the Bulls Back

The leading cryptocurrency’s price rose over 12% in the 30 minutes following the change, which Musk himself followed by tweeting “In retrospect, it was inevitable.”

The eccentric multi-billionaire is a self-proclaimed fan of cryptocurrency, often using Twitter to comment on the industry.

He is best known for posting the occasional Tweet about the popular “meme-coin” dogecoin (doge), earning him the honorary title of Dogecoin CEO. His latest doge tweet came on Christmas day, causing the doge price to soar.

There is some speculation that Tesla might look into adding cryptocurrencies to its balance sheet, a move that would likely trigger another bitcoin rally. At press time, btc was trading around $37,300.

The Week of Social Media

When it comes to social media and investment markets, this week has been like no other.

The Reddit-fueled trading activity bore a striking resemblance to the early days of Bitcoin, when forums such as bitcointalk dominated the space.

Several large funds saw this as an opportunity to short GME, but the Redditors doubled-down. This caused some of those funds to exit their positions at a massive loss.

The effect of this “victory” against Wall Street players then spilled over into the cryptocurrency markets. The Redditors flocked into dogecoin this time, causing it to surge from $0.007 to an all-time high of $0.07797. This represents a remarkable increase of over 1000% in less than 36 hours.

The Future is Green

Indeed, Musk’s tweets may mark a pivotal moment for Bitcoin. The top-cryptocurrency has been consolidating around $32,000 all week, briefly dipping below $30,000 on Wednesday .

Even as institutional investors continued to purchase bitcoin, many in the cryptocurrency community thought a further correction might ensue before any rally.

However, as is usually the case with Bitcoin, an unexpected endorsement might have triggered a change in course. The bitcoin bulls are back, and Elon Musk might now be one of them.