One of the fronts Bitcoin is battling is proving that, as an asset, it is a worthwhile and successful one to invest in. The argument is the cryptocurrency is too volatile for a long term investment. However, a tweet from Nick Szabo, the father of smart contracts, shows that Bitcoin’s Risk-Adjusted Returns far outweigh other popular assets over more than four years.

Szabo (@NickSzabo4) has tweeted a graph that shows Bitcoin towering over US Stocks, US Real Estate, Bonds, Gold, Oil, and emerging currencies in terms of risk-adjusted returns using the Sharpe Ratio. The Sharpe Ratio shows investors the return of an investment compared to its risk. The ratio is the average return earned in excess of the risk-free rate per unit of volatility or total risk.

The conclusion from this graph is that although Bitcoin is a volatile asset, and thus has a higher risk, its performance outweighs that risk more than traditionally safer assets such as Gold and Real Estate.

Successful Bitcoin holders have low time preference & judge over extended periods, e.g. risk-adjusted return over 4-year holding periods. If an economist has not researched this strong market signal for explanations of supply & demand, they don't have a useful opinion about it. pic.twitter.com/t8iazHZDxc

Volatility has been a double-edged sword for Bitcoin. There is no doubting that its upward volatility through 2017 thrust it into the mainstream and help many individual investors take note of the gains they could gain by simply holding onto it. Then in the 2018 bear market, many investors were made to think twice as the sickening lows scared off hordes of investors.

However, as Szabo points out, Bitcoin, over four or more years, proves it is an asset worth investing in as the risk from the volatility is outweighed by the returns. The only assets that come close to matching Bitcoin in the Sharpe Ratio are stocks and real estate, but they still never intersect or outperform the cryptocurrency going back to the end of 2013. 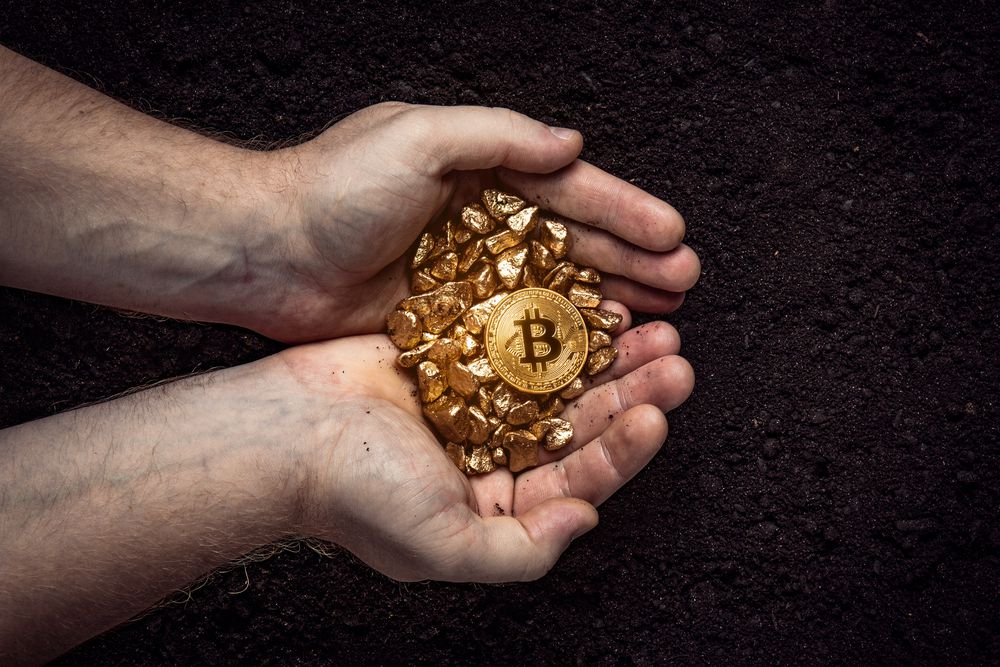 What Happens in a Recession?

One Twitter user responded to Szabo asking about the effects a recession would have on such a graph and how Bitcoin’s price would move in such a situation. Szabo’s response was poignant as he pointed out that the likes of the US Fed, in charge of federal monetary policy and the overall effect on the economy, would not be able to predict what their own interference would lead to.

Dollar prices of assets are very dependent on the subjective decisions the Fed makes about interest rates, money supply, asset financing and asset purchases, so you should ask them to predict what their own behavior would be in such a circumstance. Even they can't predict that.

Many people are starting to argue that, in a recession, Bitcoin would be an ideal hedge. On the other side of things, some argue that Bitcoin would be too risky to hedge against a financial crisis. Yet, the chart put up by Szabo seems to suggest the risk would be worth the reward, especially coupled with an expected fall down the Sharpe’s Ratio for traditional assets that would be directly affected by Federal Monetary Policies.