Bitcoin Price Movement Before and After Halving Predicted by Analyst

Bitcoin’s block reward halving is an event in which the rewards given out to BTC miners are cut in half. The next one is projected to occur in May 2020.

The Bitcoin price movement before and after halving has had similarities between the first and second events. Technical indicators suggest ongoing similarities with the third one, as well. If the price follows this same pattern, it will increase prior to halving, decrease afterward, and then begin a new market cycle.

Cryptocurrency trader @parabolictrav predicted a future movement for the Bitcoin price. The main stages outlined are:

The predictions based on the halving event have become popular recently since we are approaching the third such event. Let’s look at the Bitcoin price movement and see if the outlined stages are likely to occur.

During all three Bitcoin halving events, the price has consolidated or increased gradually before each halving. Afterward, the rate of increase accelerated. In the second halving, a strong decrease preceded the acceleration. 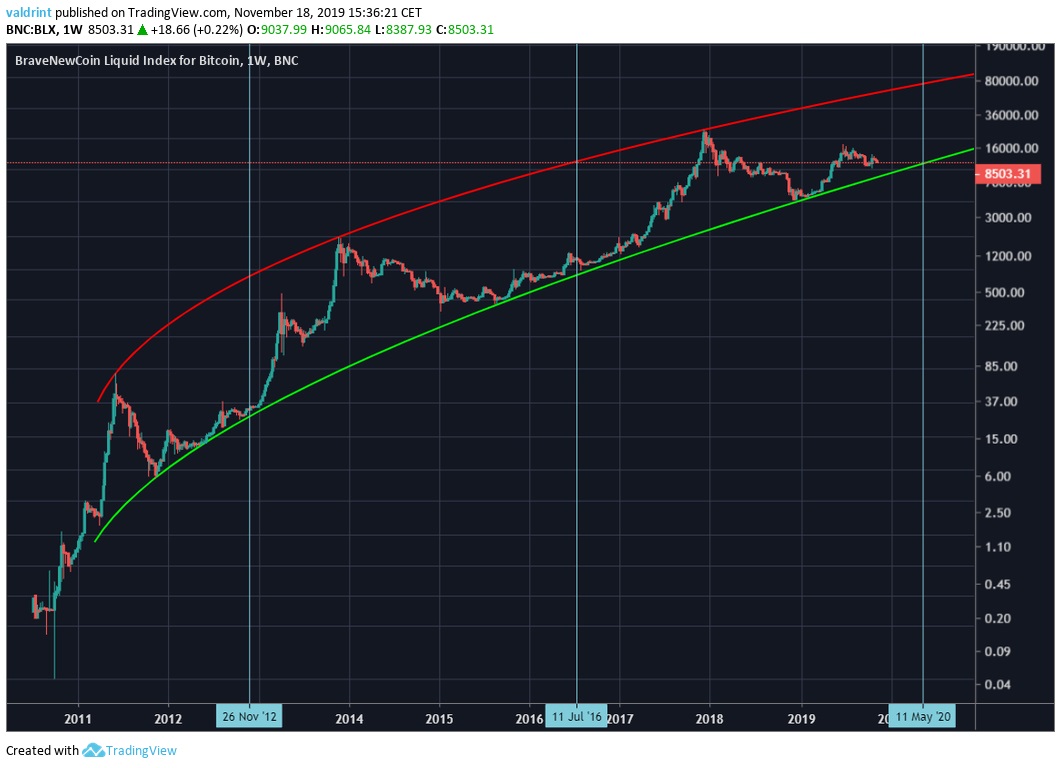 The second and third halving have additional similarities.

First, the time from the low to the date of halving (the date for the 2020 halving is projected) is almost identical. Also, both lows were combined with the only oversold values recorded in the weekly RSI.

Second, the relationship between the 50- and 100-week moving averages (MA) is very similar. Both times, a bearish cross occurred long before halving, while a bullish one just prior to halving. 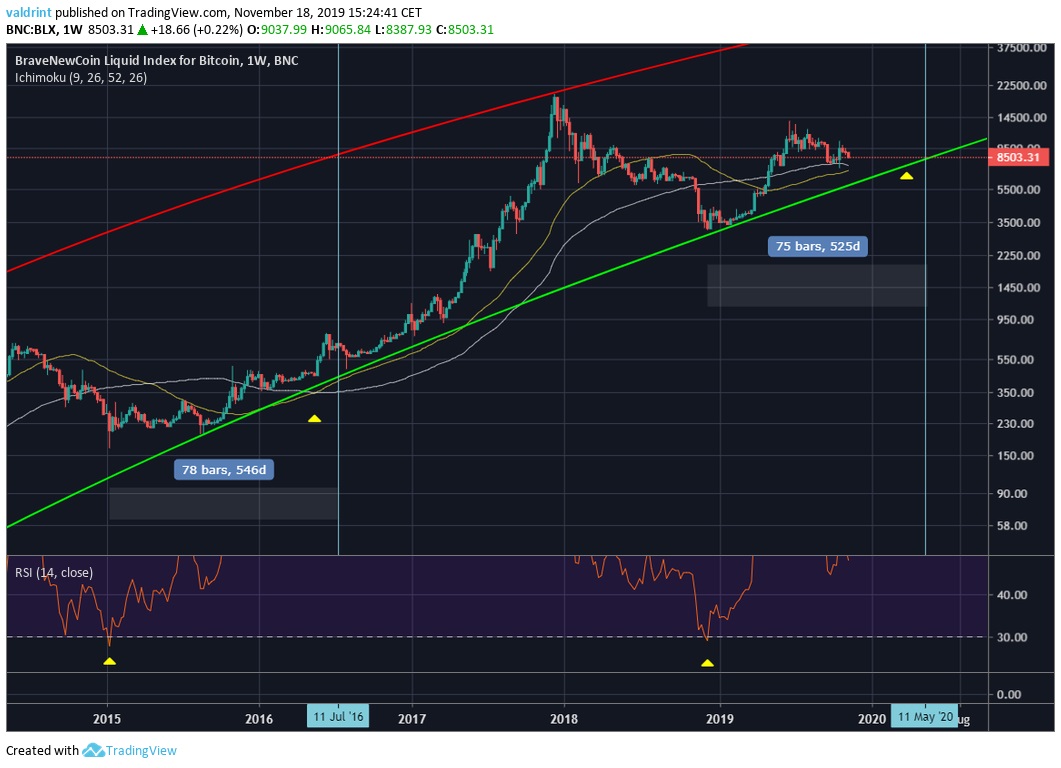 The Bitcoin price has broken out from a descending wedge. Afterward, it has validated the previous resistance line as support. This is a bullish movement.

As the tweet indicated, we could see a pump before halving, followed by a massive sell-off. Therefore, the prediction in the tweet seems plausible. 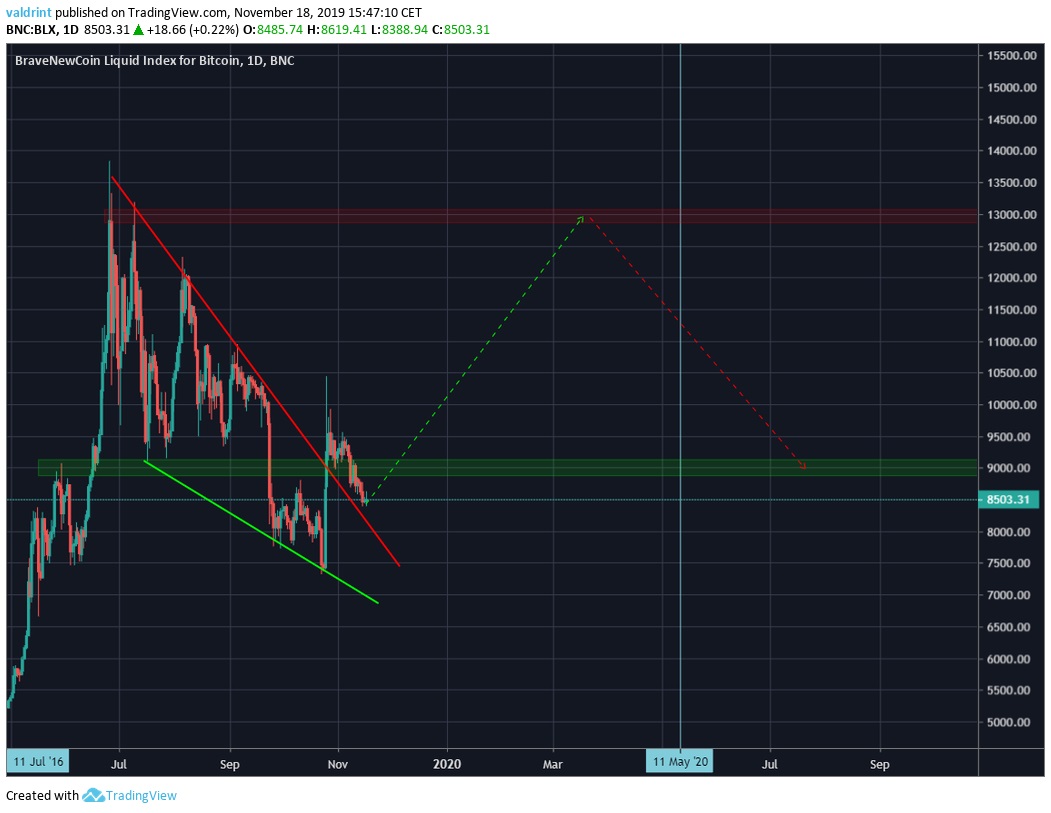 'Everything Discussed' in Trump and Fed Meeting (Except Cryptocurrency)