Bitcoin Price Dip Due to Low Interest From Wall Street?

While January proved to be an uncharacteristically productive beginning of the year for Bitcoin, the early days of February have seen the major cryptocurrency drop $450 since topping $9,600. This downward trend has thrown some who were predicting a bullish breakout, but perhaps it is down to Wall Street’s lack of interest, as recently demonstrated by Bakkt’s low volume.

Bakkt, a Bitcoin futures trading platform that breaks with tradition by allowing institutional investors to be paid out in Bitcoin as the contracts are physically-settled, has been pegged as a new standard for institutional interest. However, the past few weeks have been quite dire for the futures market operated by the New York Stock Exchange (NYSE) parent company ICE.

Because of this perceived low interest from big institutional investors, the recent rally for the major cryptocurrency could be caused by retail and individual interest, which is not strong enough anymore to push Bitcoin towards big bullish runs.

Using derivative trading on Bitcoin as a way to gauge the perceived interest in Bitcoin from institutional investors, it has been noted by Mati Greenspan, former eToro executive and founder of Quantum Economics, that while CME’s volume has been impressive, the majority of the action is coming from cryptocurrency exchanges.

Another indicator towards a lack of institutional interest is that there has not been any significant surge in the volume of trading on Bitcoin during the January price surge. Often, trading volume and price gains go hand in hand on longer, more sustainable, price surges. But, this has not been the case in the new year.

More so, the growth and adoption of Bakkt continues to be a contentious point as analysts are unsure if its relatively low volume is down to its recent emergence into the market, or if there is just no interest from institutional investors to get fully involved in Bitcoin and get paid out in the cryptocurrency.

Halfway through January, it was even noted that as many as ten days had gone by on Bakkt since the last option trade was made, seeing the platform essentially stagnate, as BeInCrypto has previously reported. 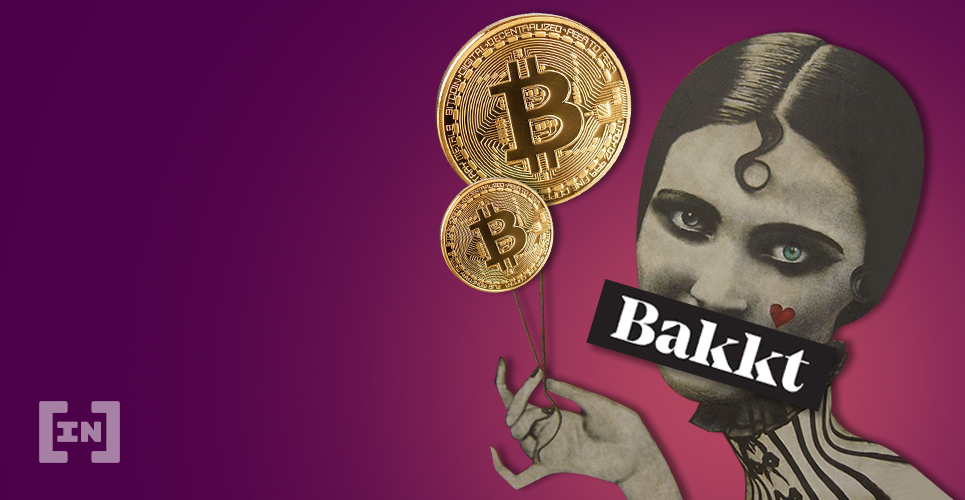 Bitcoin at the Mercy of Institutions

This information and analysis surrounding Bitcoin’s performance also points towards a change in what makes the market move. The nascent space has only recently made it into the mainstream spotlight, having first exploded primarily on retail and individual interest.

The last run to $20,000 was rapidly achieved as Bitcoin entered into the narrative of individuals, but that same excitement and fervor is now not enough to shift the price of the coin more than a few thousand dollars. It appears as if the next notable Bullrun will need visible buy-in from massive institutions.

BAT Could Follow ICX's Lead and Double in Value