The much anticipated Bitcoin ‘halvening’ is set to occur sometime in May 2020. The event has, in the past two cycles, been the signal of a strongly bullish trend in price. However, the most recent bearish price action is putting the network in uncharted territory.

NEVER gone into a halvening in BEARISH price action, miners already capitulating adding sell volume. Historically we front run with a BULLISH setup, miner capitulating only after halvening when revenues are slashed. This is a unique setup. Quite bearish leading up to the event. pic.twitter.com/20748Zv8aQ

Miner Woes the Result of Halving

The halving occurs every 210,000 blocks and reduces the block mining reward by half—now 12.5 Bitcoin per block. Each of the adjustments is designed to continually manage inflation on the network.

The consequence of each halvening is a massive profit slash among miners, with just half the current block reward as revenue. This leads to a massive reduction in miners, with the weak hands being forced out.

However, as miners are no longer able to continue, the total hashrate on the network drops dramatically. This leads to a subsequent reduction in difficulty for each block mined, reducing costs for miners who make it through. In the end, the genius of Nakamoto shines. 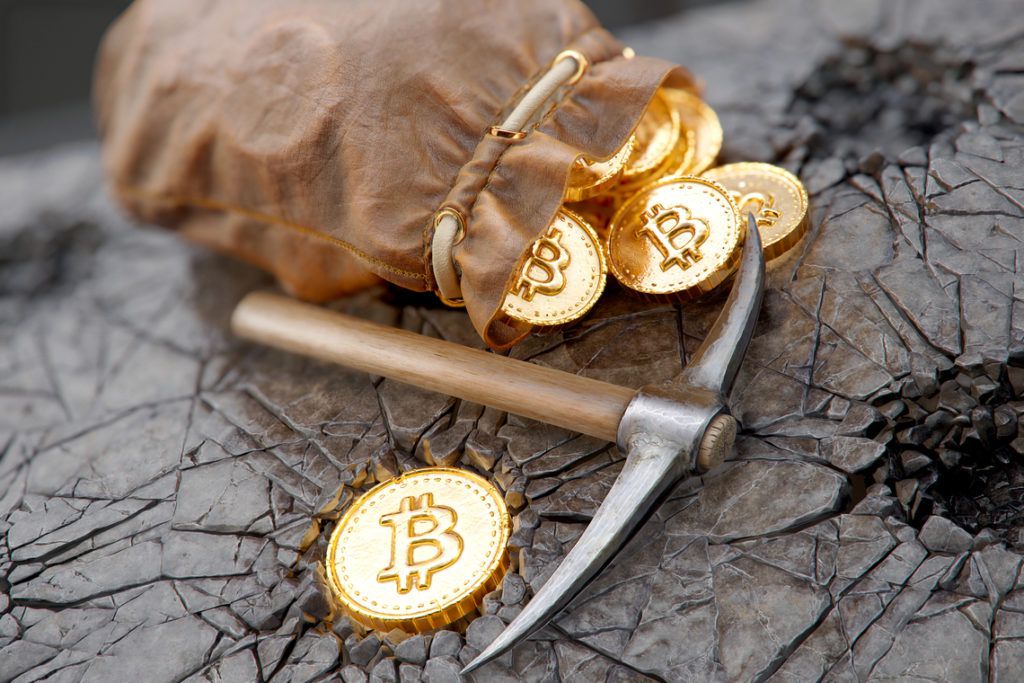 Market action before the halvening event has traditionally been very bullish. Miners were taking advantage of the last blocks at higher rates, and transactions were occurring quickly. Both the 2014 and 2017 peaks occurred just after these events.

However, this halvening has seen a dramatic bearish trend leading up to the event. Bear markets generally have a similar effect of driving out miners. With the value of each bitcoin declining, the return on mining is reduced, and small miners are removed.

With a bear market moving into the halvening, there is a double-down trajectory for the market as a whole. As a reduced number of miners enter, and a lower number of miners able to push through the event, a massive problem may occur.

The obvious response from many analysts is that the traditional bullish cycle for the halvening has already occurred. The run in 2019 from $3K to $14K and then back down again could be the very thing analysts are seeing.

Regardless of whether the event was priced in or not, the overall price action has many concerned. The recent price dump down below $8,500 is potentially another indication that the market is self-correcting to compensate for an early buy-in on future gains.

The overall Bitcoin market is in uncharted territory. The market has shown buoyancy above the $8,000 mark. The potential is that the bull run in 2019 was simply the foretaste of the post-halvening price run. Conversely, the market could see the bottom fall out as the event shakes weaker miners off the network.