As Bitcoin became extremely volatile yesterday, it breached its all-time high hourly transaction volume. In just one hour, the on-chain volume of Bitcoin was more than $8.9 billion.

While the blame falls on volatility

We can describe volatility as how much the value of an asset changes over a given time. A volatility index... More for the movement, the actual reason might be completely different.

The volatility seems to have merely coincided with exchange activity happening at the same time. Whale Alert, a popular service that signals large cryptocurrency transactions initially tweeted about these transfers.

However, it later determined that these transfers were not worth notifying about to avoid spam. They were a part of the peeling process by exchanges.

This process is usually called peeling and is normal behavior for wallets that many exchanges use.

Peeling is the process where exchanges break up their cold wallets. They split their multi-million dollar wallets into smaller denominations to reduce security risks. In the event of a breach, splitting up can minimize losses. 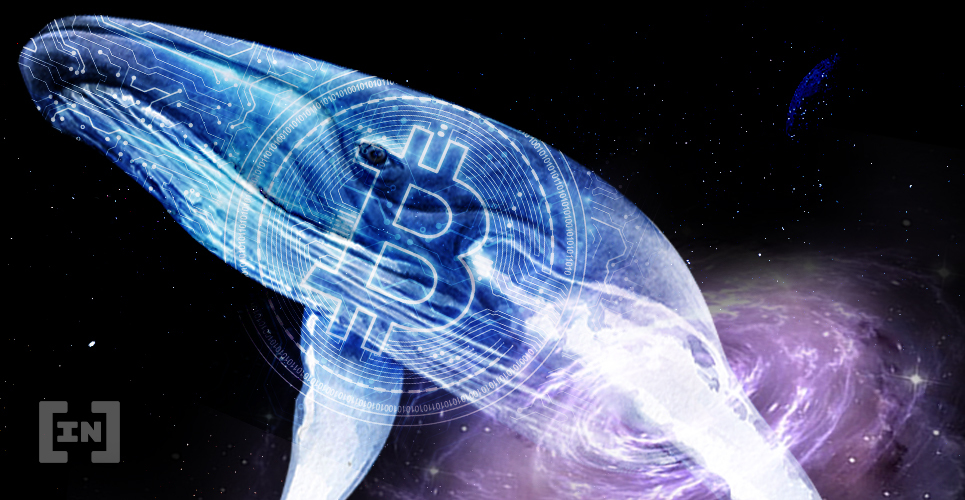 Early yesterday, Bitcoin saw incredible volatility. In just an hour, Bitcoin gained more than $300, liquidating a massive amount of shorts. However, it failed to break the resistance at $7,500 and fell back below where it began, settling just below $7,200.

$8.9 billion in #Bitcoin were moved on–chain in a single hour this afternoon.

Several forces were behind yesterday’s pump and dump. Bitcoin pumped immediately after $84 million worth of Tether was moved to OKEx. Some allege that the stablecoin

One of the perceived drawbacks of cryptocurrency is the price volatility, value wildly spikes and falls, discouraging many people from... More was being used to manipulate the market. However, Gabor Gurbacs, a director at VanEck stepped in to defend the stablecoin. He said Tether should be appreciated for the services they built that other companies failed to provide, asking the community to stop the witch-hunt.

While it is not clear if Tether was behind yesterday’s volatility, reports claim that it was a case of market manipulation. According to Bitcoin’s standard deviation, the probability of the price changing by more than 10% is just 0.02%. However, in the last 5 years, it occurred 66 times. Bitcoin having such massive short-range swings is not normal, and manipulation is likely to blame.