A group of researchers has authored a paper proposing a new Bitcoin mining method to make it less energy-intensive and cheaper. Its new proof-of-work system moves costs from electricity to hardware.

It’s no surprise that Bitcoin, today, uses a lot of energy, particularly electricity. Hashcash proof-of-work has successfully secured Bitcoin’s network since the beginnings. However, it has run into problems as of late:

What is the solution? Can we make Bitcoin mining cheaper, more fair, and cleaner? According to one group of researchers, we absolutely can. 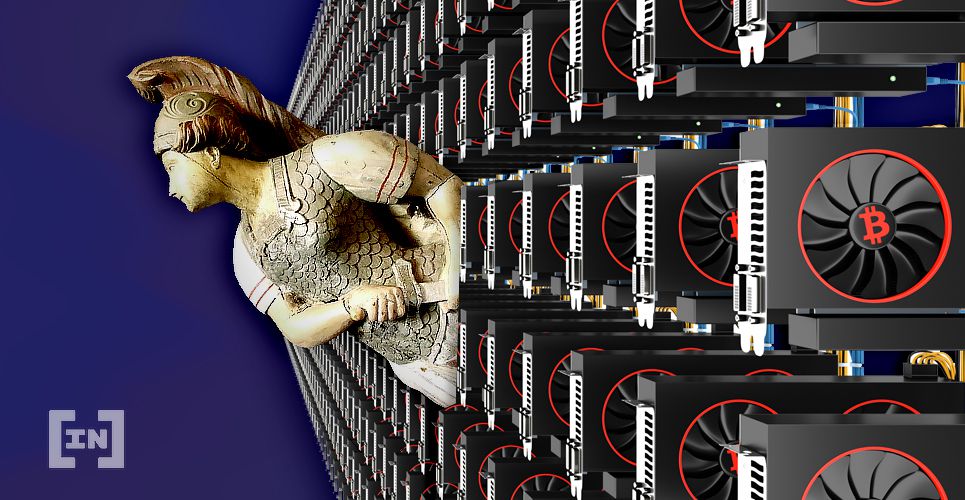 Earlier this month, Michael Dubrovsky (cofounder of the nonprofit foundation PoWx), Marshall Ball from Columbia University, and Bogdan Penkovsky of the University of Paris-Saclay in France proposed a radically new system. The proposal centers on photonic chips, optical computers, and a revision to the existing encryption protocol to offset Bitcoin’s current reliance on electricity.

As it stands now, Bitcoin’s hashrate is dependent on mining facilities located in nations with low electricity costs. This has naturally created single points of failure.

The alternative is what these researchers call ‘optical proof-of-work.’ (OPoW). As explained in the paper, the costs of mining in this system would be on the hardware used and not primarily the electricity. The changes to existing proof-of-work would be minimal.

It works something like this: miners would be incentivized to use better and better technology, which they have been neglecting until now. The authors mention silicon photonics as making strides in the last two decades. These integrated circuits rely on photons instead of electrons for computation tasks — allowing for low-energy ‘deep learning.’

Being now sold on commercial markets, oPoW would precisely rely on energy-efficient photonics for validating transactions. The end result is cheaper and less energy-intensive mining across the board with miners being incentivized to purchase photonics rather than electrical miners. 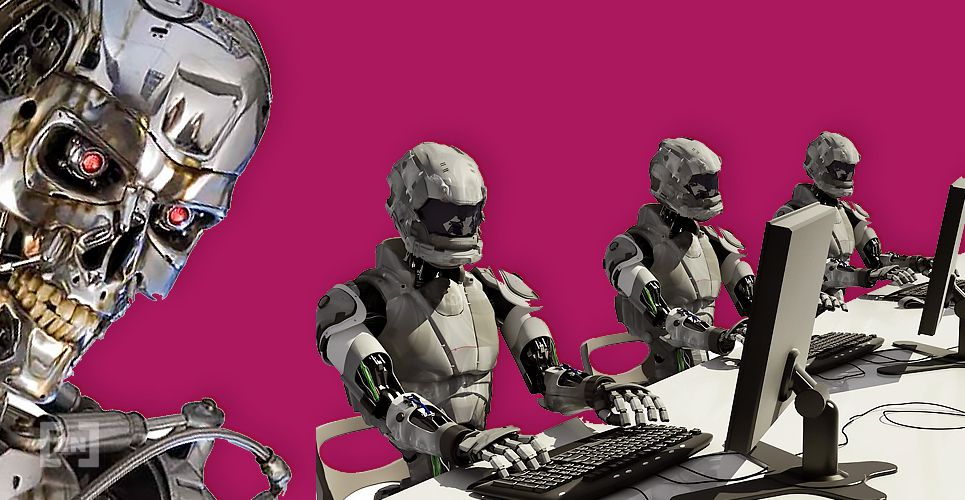 Bitcoin is now powered by electricity — but what if the hardware was the main factor behind profitability? It’s an idea which, if implemented, would have drastic ramifications for the market at large.

For starters, implementing such a system would break up the Chinese oligarchic-type control of Bitcoin’s current mining farms. This, in turn, would move Bitcoin mining away from riskier countries with the cheapest electricity and would instead be based in nations with the greatest technological output. Those nations that produce photonics would benefit most.

Secondly, with electricity no longer being Bitcoin’s ‘fuel,’ OPoW consensus would mean that drops in Bitcoin’s price would not necessarily imply a drop in hashrate.

Lastly, there is much talk of Bitcoin’s current miners establishing a sort of ‘price floor.’ If OPoW was implemented, it is possible we could see this floor drop further if we enter a bearish market. This is because costs would be far less which would cause downward pressure on Bitcoin’s traded price.