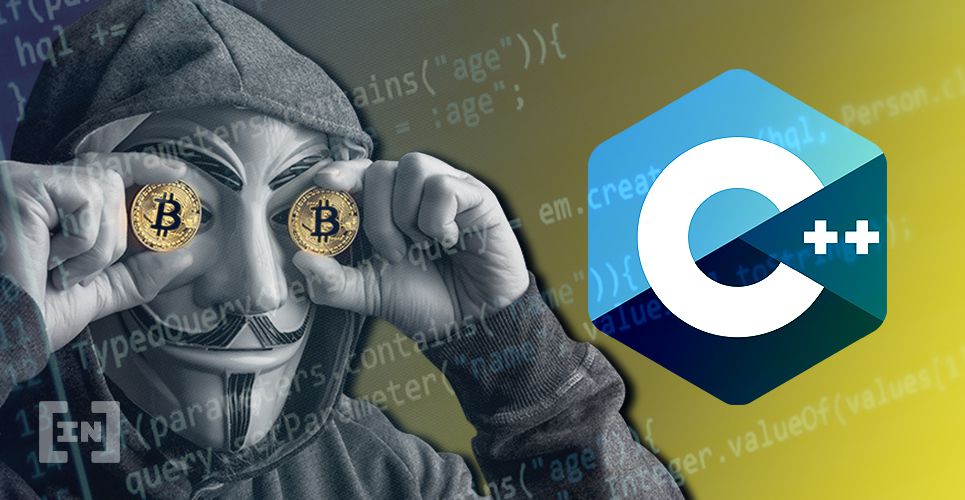 Bjarne Stroustrup, the Danish computer scientist who birthed the programming language C++, has lamented the fact that his creation plays such a key role in Bitcoin’s function. Stroustrup, speaking on a podcast with Lex Fridman, said Bitcoin uses too much energy and “mostly serves criminals.”

C++ is one of the fundamental programming languages and is used in procedural programming for intensive functions of CPUs, and providing control over hardware. This is key to Bitcoin, especially in relation to its mining algorithm.

This is also where Stroustrup stepped in to discuss how his tool had been used for something that he disapproves of in relation to mining, but clearly, his overall concern is with what Bitcoin is used for in general. 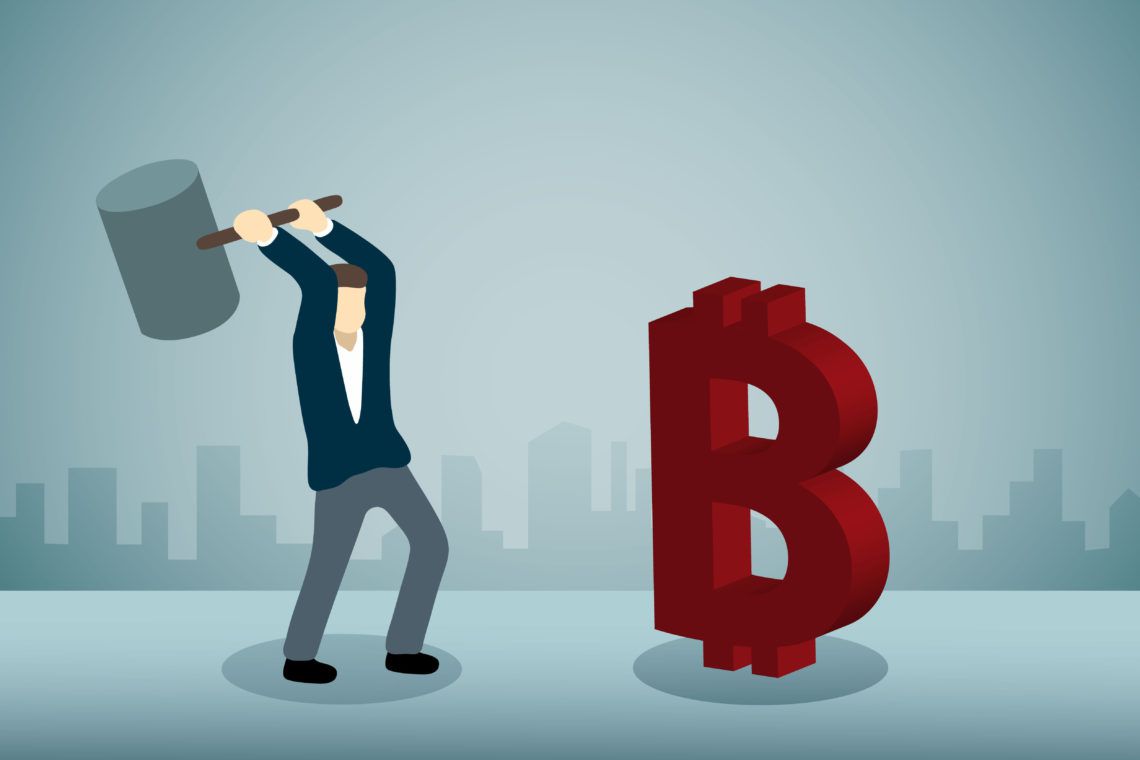 In his conversation with Fridman, Stroustrup drew some similarities with Albert Einstein and the manner in which his theories were ultimately used for creating an atomic bomb. Not quite the same level, the Father of C++ said he was proud of how the language was used in some regards but less so in others.

“Let me say it this way. When you build the tool, you don’t know how it’s going to be used. You try to improve the tool looking at how it’s being used, but really, you have no control over how the thing is used.”

Stroustrup continued, “So, I’m very happy and proud of some things C++ is being used at and some other things I wish people wouldn’t do. Bitcoin mining is my favorite example. It uses as much energy as Switzerland and mostly serves criminals.” 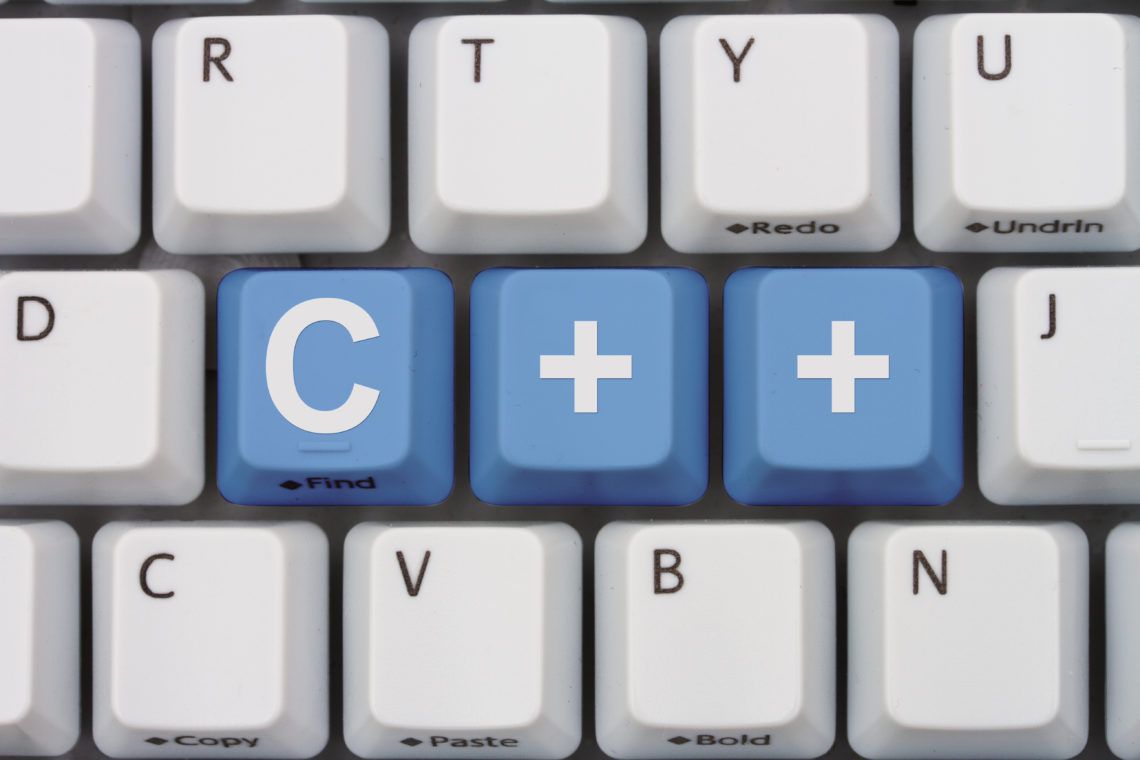 Stroustrup’s arguments against Bitcoin are quite primitive and basic.  When it comes to energy expenditure and illicit use of digital currency, there many factors to consider. However, it is disappointing to see such a computer science visionary take this view on a revolution in money.