BUY NOW miners around the world are clearly optimistic about the future of cryptocurrency. A series of huge mining operations have come to light in past weeks, with the most recent being a 240 percent expansion of the UK-based Argo Blockchain company.

Argo Blockchain has just announced that it has replaced an existing order for new hardware with a much larger one. According to a press release published by Investegate.co.uk, the company had previously ordered 5,000 Antminer S17s, but have upgraded to a massive order for 10,000 of the more powerful, cutting-edge Antminer T17 machines.

The Executive Chairman of Argo Blockchain, Mike Edwards, commented on the expansion:

“This amended order represents another significant expansion of our mining infrastructure to become the world’s biggest publicly listed cryptominer. Moving from the S17 to the T17 increases our mining output considerably.”

Edwards went on to describe the company’s increase in power as an effort “to take advantage of favorable industry conditions.” 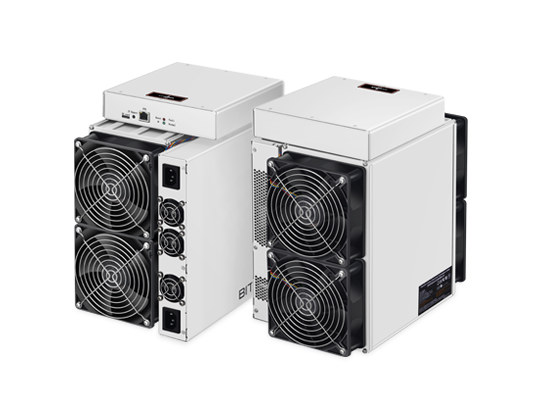 Argo isn’t the only cryptocurrency mining

Mining is the process that allows transactions to be verified, new information to be added to the database and new... More operation that is planning a massive expansion. BeInCrypto recently reported on Russian Mining Company’s announcement to create a massive data center in a disused aluminum plant in the north of Russia.

Dmitry Marinichev, the founder of RMC and Russia’s internet ombudsman, stated that the facility would represent around 20 percent of the Bitcoin network’s entire hash rate. Presumably funding the operation will be money raised during RMC’s initial coin offering (ICO). Held in 2017, the public ICO concluded with the company raising more than $43 million. At the time, it was the most successful ICO ever held in Russia.

It is not immediately clear if Marinichev’s ambitions to command a fifth of the entire Bitcoin hash rate have factored in the mining expansion currently occurring in the UK and elsewhere around the world. 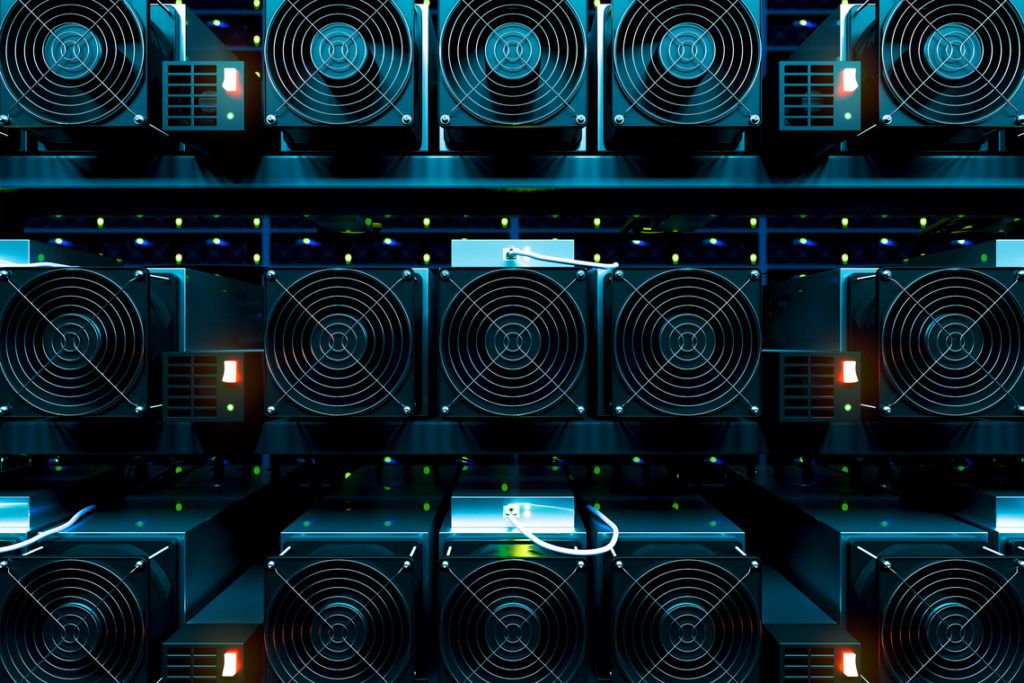 BeInCrypto also recently reported on Chinese mining giant Bitmain and the upscaling of its own operation. The firm opened a Bitcoin mining facility on a 33,000-acre plot in Texas earlier this month. Bitmain initially planned for it to have a total capacity of 25 MW. However, it launched with an upgraded capacity of 50 MW, with the potential to further expand to a massive 300 MW. This would make it the largest mining operation on the planet (at present).

Texas looks well on track to become a rather unexpected hot spot for Bitcoin mining. Bitmain is being joined in the southern U.S. state by a blockchain startup backed by Peter Thiel and other big investors. Layer 1, a U.S. company that recently received $50 million in funding, plans to create an all in-house Bitcoin mining facility. The firm will reportedly build hardware, develop cooling technologies to deal with the Texas heat, and operate a power substation of its own.

Hash Rate Higher than Ever

Even before many of these massive new mining facilities have even come online, the Bitcoin hash rate has been frequently setting new all-time highs this year.

BeInCrypto reported just last week about the total computing power of the network reaching 114.3 EH/s. It has since fallen somewhat but remains in a clear longer-term upward trend. Evidently, with hundreds of millions of dollars being spent around the world on Bitcoin mining equipment, those behind such operations are confident of a positive future for the cryptocurrency. 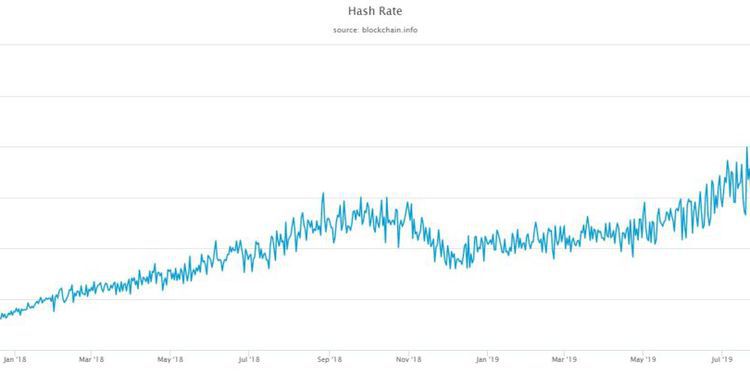