BUY NOW has had a pretty rough seven days. While it started last week trading around the $7,000 price peg, reports of interest in cryptocurrencies from China, as well as several endorsements of the blockchain space from the government, drove the market into a frenzy.

Early on Saturday, Bitcoin’s price exploded to the $10,000 mark, breaking all barriers before finally settling down to its current levels of $9,236, as BeInCrypto has previously touched on.

Investors have once again been slightly buoyed, and the Crypto Fear and Greed Index (the most trusted source for measuring the sentiment among investors globally) currently shows a 53 percent confidence level in the asset, much higher than the 20 percent that was seen last week. But, the market is not devoid of investors who are scared about the prospects of Bitcoin. Naysayers continue to drum up criticisms, while the optimists are bent on proving them wrong.

Earlier Wednesday, Kraken Director Dan Held (@danheld) published a tweet explaining why Bitcoin is perfectly primed for growth. Held pointed out a couple of reasons why Bitcoin investors should HODL the asset and not sell. His argument is based on the insane printing of money by central banks across the world, an increasing global debt, and structural risks inherent in traditional financial systems.

Bitcoin is perfectly positioned for a super cycle:

On October 21, cryptocurrency and finance pundit Dennis Parker reported that the United States Federal Reserve had injected $210 billion into the economy as part of its Quantitative Easing strategy.

More than the market cap of #Bitcoin, was printed in just a couple of weeks @federalreserve 🚨 #stackingsats pic.twitter.com/4v9zzsLCRG

For proper reference, that alone is more than the current $166 billion market cap for Bitcoin. Parker added that the balance sheet for the Fed had surged significantly—jumping from $3.77 trillion to $3.97 trillion.

The increased money printing has led to calls to reduce its over-reliance on fiat currency, as several financial industry insiders have begun to warn of an impending global financial crisis.

The issue of increasing global debt is a clear and present danger. In April 2019, the Institute of International Finance stated that global debt stood at $243 trillion, as BeInCrypto has also previously reported on. A broken and irresponsible monetary system has allowed this to happen, as printing money ad allowing credit has surprisingly still not stopped despite all this.

Sadly, it seems that regulators and policymakers aren’t ready to listen to any sound financial advice. Fiat money will continue to be printed, and institutions will be allowed to take certain risks, knowing fully well that they can be bailed out when things go south. 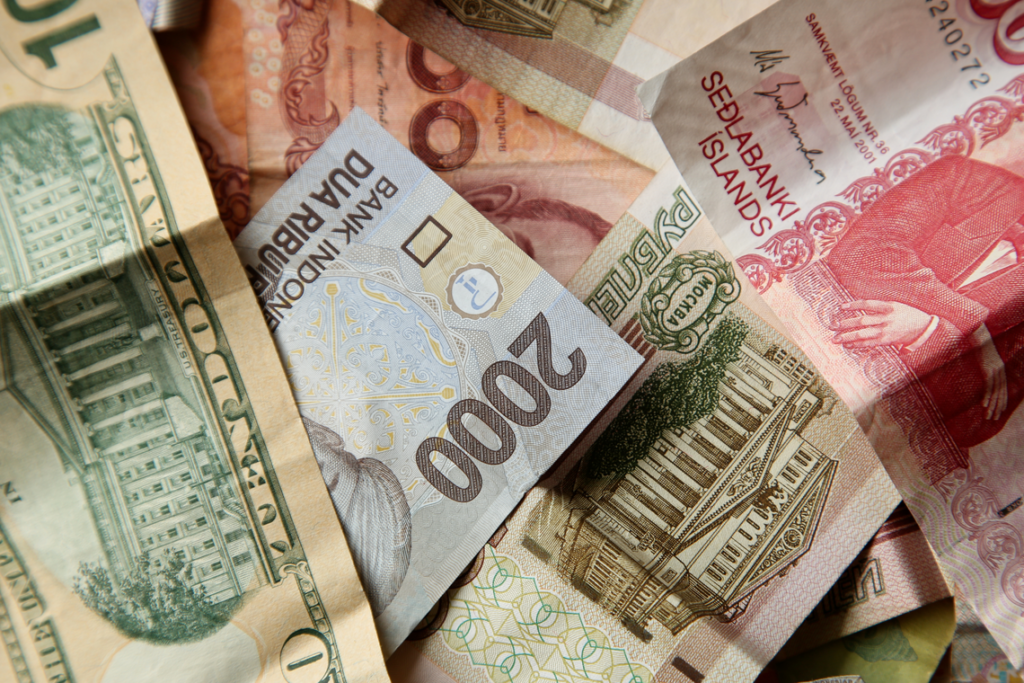 However, this is where Bitcoin provides a solution. Its fixed value and relative scarcity mean that access to it can’t be incessantly given, and most importantly, no singular institution can control who gets it and who doesn’t. As BeInCrypto previously reported, Bitcoin might have generated its greatest annual performance last week but hope remains for bullish sentiment. For those considering selling their investment, Hedl wants you to sit back and Hodl. At press time, Bitcoin is currently trading at $9,238, dropping 2 percent on the day from yesterday’s high of $9,453.

Scams 21 hours ago
No Result
View All Result