Bitcoin Is Not the Most Popular Cryptocurrency

According to new statistics, stablecoin Tether (USDT) seems to now be the most popular cryptocurrency in the world — at least when it comes to trading. While that honor used to belong to Bitcoin (BTC), Tether’s daily trading volume currently appears to be around $3.5 billion larger than that of BTC.

Bitcoin still remains the world’s largest cryptocurrency by market cap, and the most expensive one, with the current price of $8,440. However, in recent comparisons of trading volume among the top coins, researchers had discovered that Tether leads as the most used cryptocurrency — with $20.7 billion in trading volume, whereas Bitcoin had $17.2 billion at the time.

If you think Bitcoin is the world's most widely used cryptocurrency, you're probably wrong https://t.co/ynnKIzsbkG pic.twitter.com/MbPsD5wi4Z

It should be noted that these figures often change, depending on multiple factors. Also, recent weeks have seen greater volatility

We can describe volatility as how much the value of an asset changes over a given time. A volatility index... More in Bitcoin and most other altcoins’ prices — which might be one of the reasons why cryptocurrency users turned to a stablecoin

One of the perceived drawbacks of cryptocurrency is the price volatility, value wildly spikes and falls, discouraging many people from... More such as Tether for price stability.

Historically, Tether has always been below Bitcoin in mostly all aspects. It has a much smaller market cap and a price that is supposed to be permanently locked at $1. Meanwhile, Bitcoin’s price tends to make large leaps up and down and is mostly influenced by the market sentiment.

Something changed in April when Tether’s trading volume surpassed Bitcoin’s for the first time. Ever since then, the stablecoin has been competing with the largest cryptocurrency — mostly leading for around 18 percent in terms of trading volume height.

Tether also lays claim to the world’s largest and most used stablecoin, even though it has a controversial history. 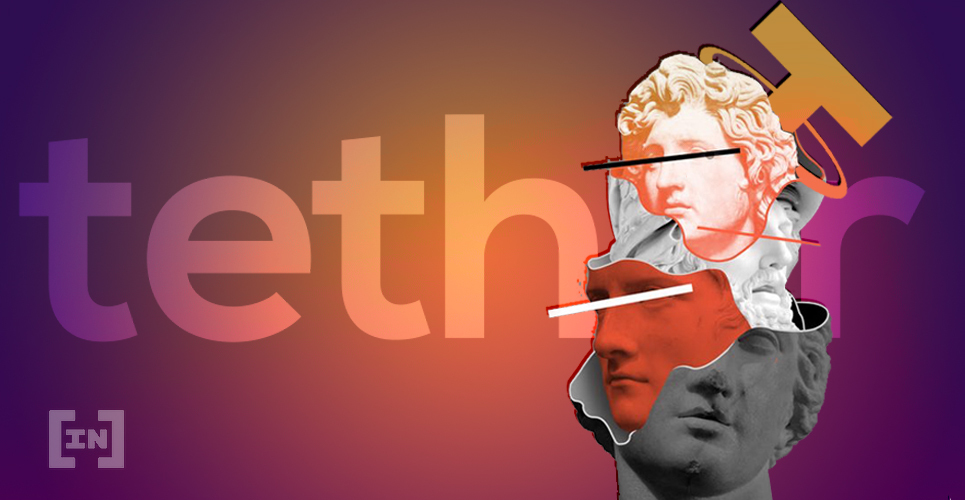 Researchers suggest that USDT is also very popular in China, as well as several other Asian countries. Cryptocurrencies are in relatively good standing in most East Asian countries, although the situation in China also remains controversial.

Do you use cryptocurrencies? Do you prefer Tether or Bitcoin? Share your thoughts about them in the comments and let us know!

Variety of Positions Offered in the Cryptocurrency Industry