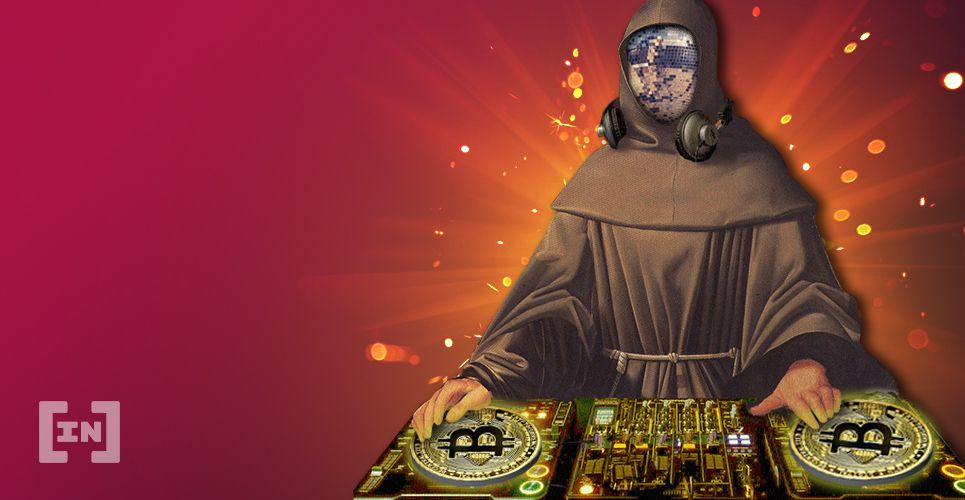 It seems as though yesterday’s harsh drop in Bitcoin’s hash rate has been almost entirely corrected. It’s now back to normal levels, at more than 92.0 EH/s at the time of writing.

The last few days have seen quite a twist sentiment in the crypto industry, as the prices of numerous digital currencies dropped by 20 to 30%, or even more, across the board.

While many investors, traders and crypto enthusiasts were confused by the situation, analysts quickly pointed out that the reason behind the price crash could be due to a sudden and steep drop in Bitcoin’s hash rate, which went from 98,12 EH/s on Sept 22, to 67,38 EH/s on Sept 23.

The prices reacted almost immediately, and Bitcoin led the drop by going down by more than $1600 in the last 24 hours. Most altcoins followed, and even now, there are at least three cryptocurrencies among the top-ten that are seeing dips greater than 20%. 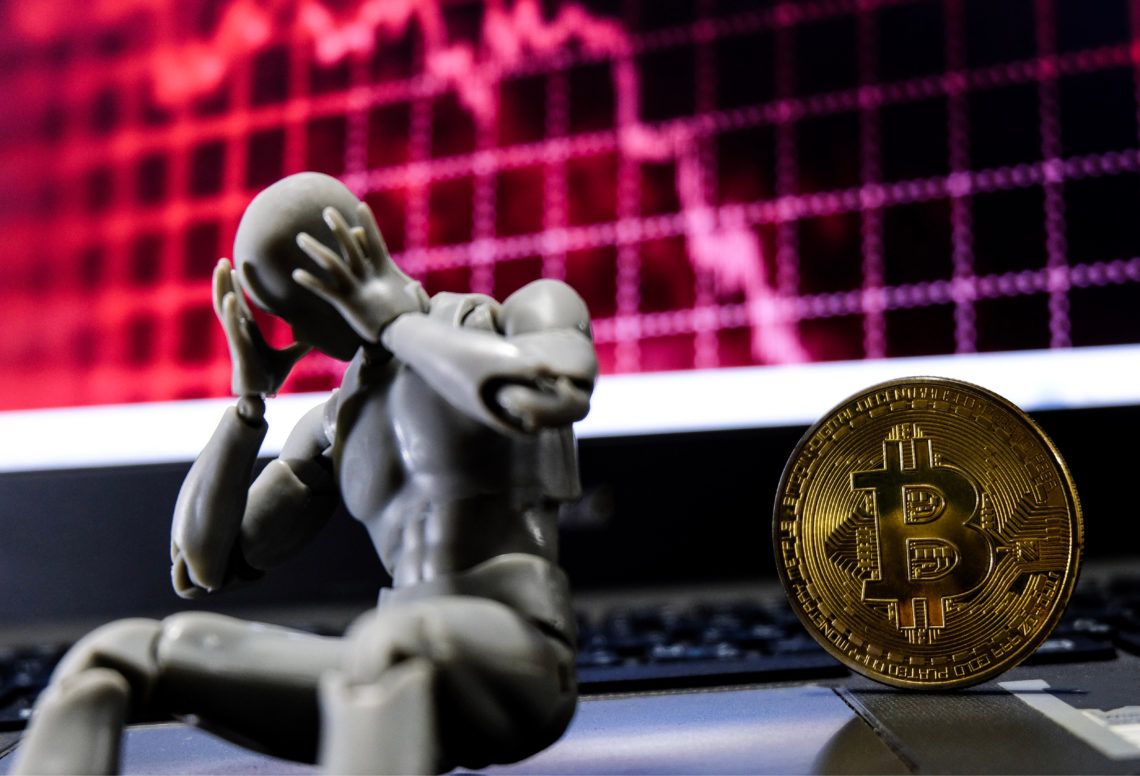 One curious development regarding the behavior of the hash rate includes its near-immediate climb back up. After dropping down to 67 EH/s, it started climbing back up and is currently above 90 EH/s. Of course, the damage to the crypto prices has already been done, and most coins are lower than they have been for months, including Bitcoin itself.

The biggest question now is — will the prices follow the hash rate? BTC prices dropped as soon as its hashes did, and the altcoins followed. Will the same happen now that the hash rate is going back up?

Many in the crypto space seem to think so, and that there was no reason to worry about it, at all.

The price of BTC did not react in a positive manner as of yet, and it remains relatively stable and is holding on by weak support around the $8,300 mark.

Bitcoin has previously expressed unnatural stability for weeks, and many were expecting for some kind of an outburst. Of course, most investors and traders were hoping for another rally — the surge that would take it back to the price of $15,000, or maybe even its all-time high of $20,000.

Recent predictions have mentioned that such heights are not going to be achieved in 2019 and that 2020 has better chances of seeing BTC reach and exceed its all-time high. However, with high volatility and uncertainty still being the main attributes of the cryptocurrency market, as well as Bitcoin itself — anything is possible.

What do you think about the crypto market’s recent behavior? Do you plan to use the new development to invest and buy coins at a lower price? Let us know in the comments below.