Bitcoin Has Been Hijacked by Communists, Claims BSV Supporter

In the cryptocurrency space, one significant argument that is always being brought up is whether the original Bitcoin

BUY NOW today has strayed from what Satoshi Nakamoto

We don’t know much about the founder (or founders) of Bitcoin — Satoshi Nakamoto — as he pretty much disappeared... More, its creator, first envisioned.

Yesterday, one of the founders of the Bitcoin SV

BUY NOW-powered social media platform Twetch, appeared in an episode of the David Knight Show. There, the founder, Josh Petty, posited a theory that communists have hijacked Bitcoin and made the asset stray from what it was supposed to be.

Bitcoin Isn’t What it Used to Be

In the interview, he touched on the fact that certain ‘communists’ were able to take over the entire codebase of Bitcoin, hijack the asset, and fundamentally change it from what it had been advertised as.

As he sees it, Bitcoin SV (BSV) has essentially replaced the original Bitcoin and is now the hallmark for what the asset set out to be from the beginning. The truth is, no one expects anything different from a BSV supporter.

BSV is essentially a fork of a fork. It is an offshoot of the Bitcoin Cash

BUY NOW (BCH) blockchain, which itself is an offshoot of Bitcoin itself.

The BSV hard fork was completed in November of 2018, after the asset’s proponents, nChain chief Craig Wright and Bitcoin.com CEO Roger Ver had a falling out with Bitcoin Cash evangelists over issues such as block limits and whether or not to add oracles and smart contracts into the BCH blockchain. 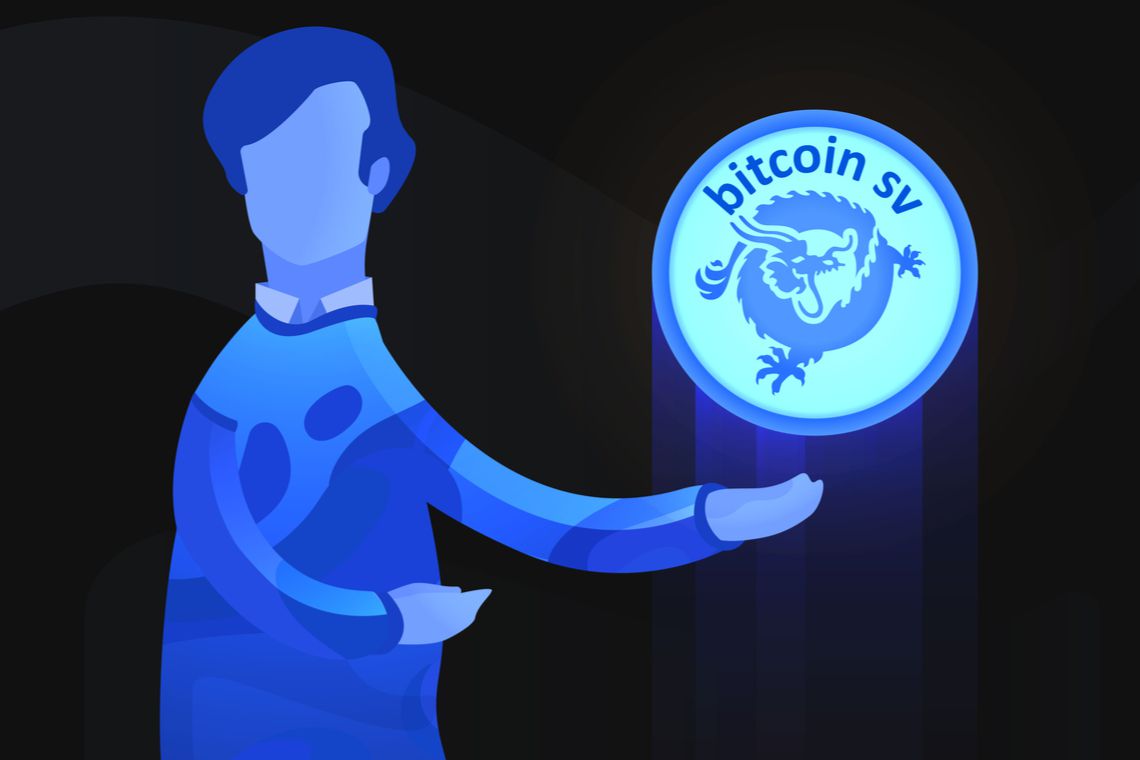 The Painful Problems of BSV

Ever since it broke off from Bitcoin Cash, Bitcoin SV has had a rather soft landing in terms of its price. It is currently the ninth most valuable cryptocurrency with a $1.8 billion market cap, and its value continues to surge on occasion. Bitcoin, on the other hand, is the world’s most valuable digital asset with a market cap of $144 billion dollars.

Nonetheless, BSV has continued to run into significant issues at times. On April 19, BitMEX research tweeted that the BSV blockchain had experienced block re-organizations, which essentially put the strength and integrity of the blockchain at risk.

The below graphic illustrates the events. It includes the block heights, block hashes & block sizes of the relevant blocks. pic.twitter.com/0tKduVaawE

Essentially, a re-organization occurs when blocks are ‘orphaned’ by miners after they’ve been mined. It is usually a sign of a network being too slow to propagate blocks effectively, and with a block size of 128MB, the BSV blockchain is particularly susceptible to re-organizations.

Then, there is the problem of the asset being delisted from exchanges. Craig Wright, arguably the most vocal BSV proponent, has drawn the ire of many in the crypto space for claiming to be Satoshi Nakamoto.

His outlandish behavior has led to several exchanges, including Binance, Shapeshift, and Kraken, to delist the asset. Communist hijack or not, Bitcoin is the undeniable asset in terms of adoption, as it continues to attract admirers for its considerable usage and high network security

Do you think Communists have anything to do with Bitcoin, or is this another propaganda to soil BTC’s name? Let us know your thoughts in the comments.