By Daniel Phillips
8 June 2019, 07:45 GMT+0000
Updated by Adam James
8 June 2019, 07:45 GMT+0000
‘Vires in numeris’ is arguably the most famous motto in the cryptocurrency space. In Latin, it translates to ‘strength in numbers’ and was chosen to represent both the strength of Bitcoin’s code and the community spirit of cryptocurrency.
Right from the start, Bitcoin has been associated with liberal left-wing ideology and as a result, it is a common understanding that many conservatives are against Bitcoin. It is also assumed that cryptocurrencies are considered a tool of anarchism that could potentially disrupt the establishment. 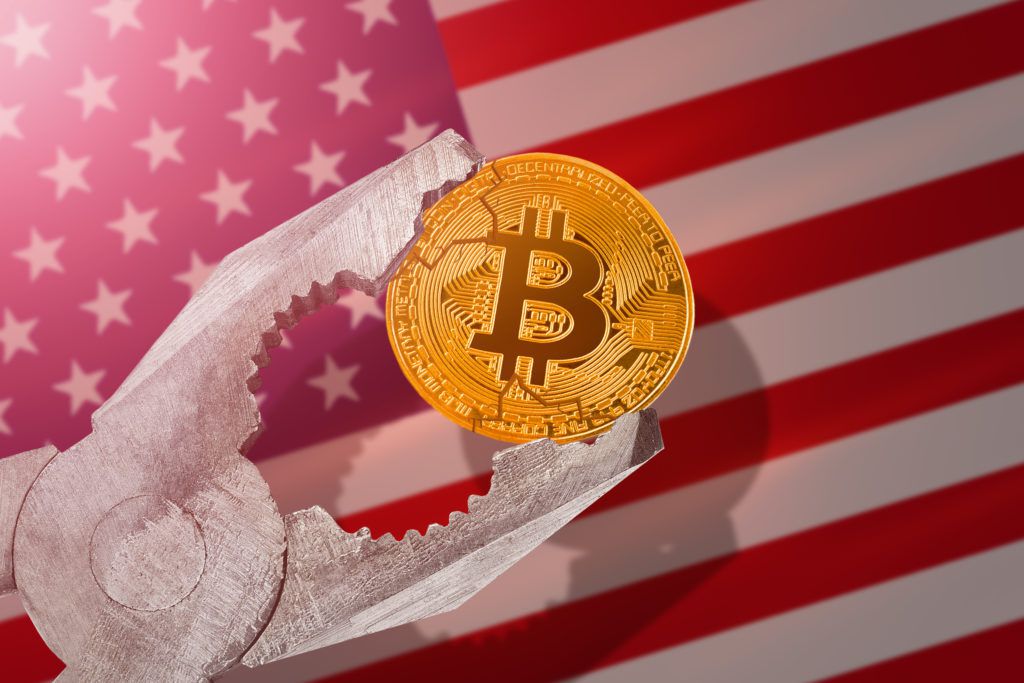 The ideologies that the original developer(s) of Bitcoin instilled into its code are two-fold. The first is that individuals should have the right to manage their own finances, while the second relates to a decentralized consensus, allowing Bitcoin to grow and develop based on the will of its users. This ethos goes against the principles of conservatives, who essentially act to ensure economic prowess remains concentrated at the top of the social hierarchy. Many believe that just like the Internet, Bitcoin would bring democratized wealth and help redistribute it to the masses. However, this has yet to truly pan out, since the great majority of Bitcoin still remains concentrated in only a few wallets. This is primarily because when Bitcoin started to gain traction as an investment vehicle, the conservative capitalists were best positioned to take control of a large portion of the circulating supply early on. In 2018, Coindesk conducted a survey aimed at creating a broader picture of the political biases of the crypto-community and their views regarding technology in general. The survey found that 52 percent of the crypto community had right-leaning political views while the people that aligned themselves with left-wing politics formed nearly 45 percent of the community. The result of the survey is further echoed by sociologist Jen Schradie’s The Revolution That Wasn’t. In her book, Schradie claims that although modern technology has given everybody access to a platform for digital activism, in reality, it has actually become the domain of the rich. It appears that the conservative upper class is much better at organizing focused digital labor, and is hence able to make bigger waves in the space than the smaller, less organized movements managed by the working class. This is also the same when it comes to the powerhouses in crypto-world. As cryptocurrency and Bitcoin strengthens, it may actually be bolstering the existing conservative hierarchical infrastructures, all the time making the cryptocurrency more alluring to any previous conservative naysayers. Which political ideology do you think cryptocurrencies best align with? Let us know your thoughts in the comments below!