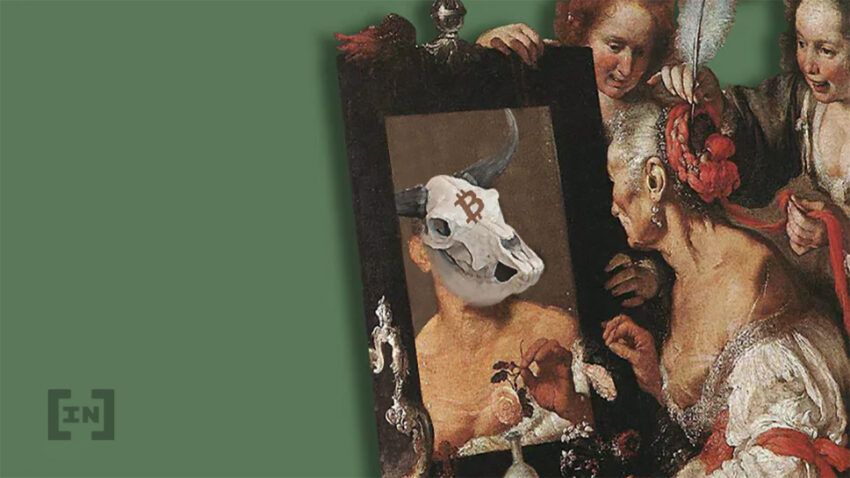 Bitcoin (BTC) has so far made three unsuccessful attempts at breaking out above the $20,600 resistance area. It is currently gearing up to make the fourth one.

BTC has been decreasing underneath a descending resistance line since April 5. More recently, the line caused a rejection on June 7. This led to a low of $17,622 on June 18.

The price bounced afterwards and created what resembles a double bottom pattern, with the second bottom being slightly higher than the first one. Moreover, the RSI has also made a higher low and moved outside its oversold region.

The aforementioned descending resistance line is currently at $22,000, and would provide resistance if the upward movement is to continue.

The six-hour chart shows that it is possible that the price has created an inverse head and shoulders, which is considered a bullish pattern. If so, BTC has completed the right shoulder and is currently making an attempt at breaking out above the neckline. The most likely wave count does suggest that a bottom has been reached.

The RSI supports the creation of this pattern, since it has generated bullish divergence (green line) and its trend line is still intact.

A breakout that travels the entire height of the pattern would take the price all the way to $25,000, also causing a breakout from the aforementioned descending resistance line.

Finally, the two-hour chart shows that BTC has broken out from a descending resistance line and made three unsuccessful attempts at moving above the $20,600 resistance area.

Since resistances get weaker each time they are touched, an eventual breakout from this area is expected. This is also in line with the readings from the six-hour chart.

Furthermore, the RSI has found support above 50, indicating that the short-term trend is bullish.