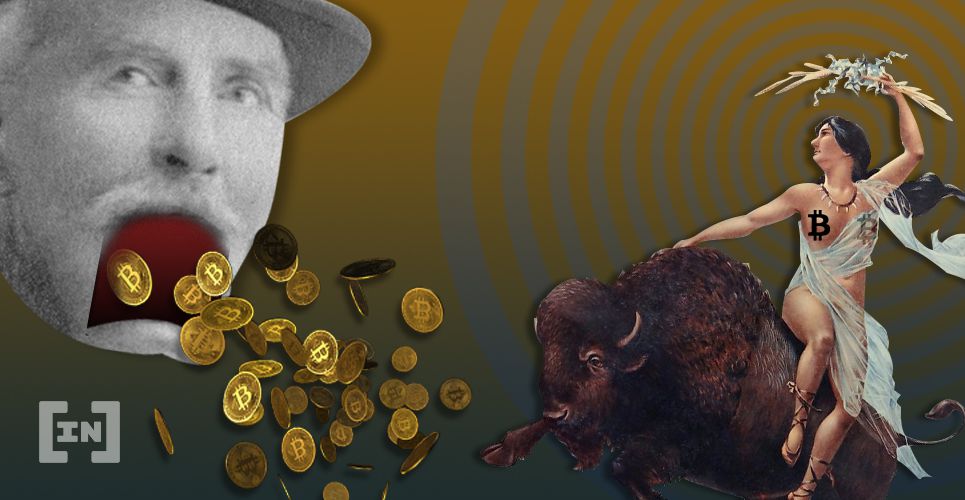 Bitcoin (BTC) created its third bullish candlestick since the June 18 low and is now moving towards the $23,275 resistance area.

BTC has been increasing since it reached a low of $17,622 on June 18. The next day, it created a bullish engulfing candlestick pattern (highlighted).

After a brief fall on June 22, the price created yet another bullish engulfing candlestick pattern on June 23. This is a sign that the price is expected to move upwards.

The daily chart shows that the price has been following a descending resistance line since the beginning of April. The line is currently at $26,750, aligning with the previously outlined 0.618 Fib retracement resistance level.

The daily RSI has finally increased above 30, moving outside of its oversold territory.

So, both the price and the RSI have to break out from their respective resistance lines in order for the trend to be considered bullish.

After the correction is complete, another upward movement towards $23,250 would be expected. The shape of the increase will tell if that is a new bullish impulse or just an upwards correction (red).

The long-term wave count supports the possibility that the increase is a new bullish impulse rather than it being an A-B-C structure.

The alternate wave count suggests that the short-term decrease is complete and the price will move upwards from the current level.