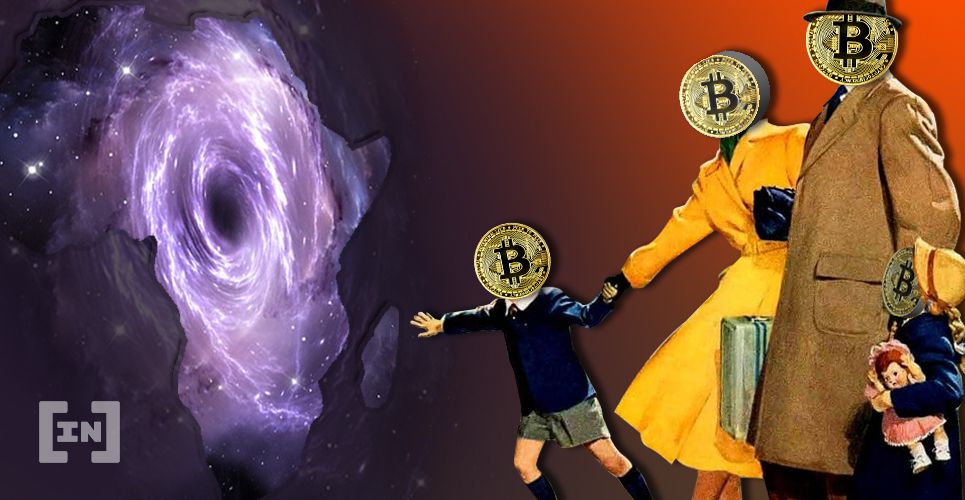 Data suggests that Bitcoin interest is growing in Africa. The nations of South Africa and Nigeria currently lead in terms of Google searches for queries relating to the cryptocurrency.

The revelation comes via data from Binance Research, the cryptocurrency market analysis branch of the leading digital asset exchange platform. The department posted a neat infographic of Google interest in Bitcoin by country to Twitter earlier today:

Visualized changes in heat ranking of “Bitcoin” #BTC in Google search by each Country/Region from Jan 2011 to today.

Noticeably, relative search trends of "Bitcoin" within each country have shifted from West to East, and most recently, Africa. pic.twitter.com/9Gxx2CGJwr

The data is taken from just fifty different nations. Understandably, China is not featured since Google’s presence in China is negligible. However, if it were part of the infographic, it would likely feature prominently throughout the top ten.

The short clip shows that those in Europe were most curious about Bitcoin from around 2011 to 2014. Estonia and Finland were consistently near the top in these early years too.

A Shifting Examination of Bitcoin

Around 2015, interest increased in East Asian nations such as Singapore, Hong Kong, Malaysia, and the Philippines. It’s about this time that interest in Bitcoin starts to grow in hyper-inflation-stricken Venezuela too. As BeInCrypto previously reported, Bitcoin could provide relief to citizens in the region. Also worthy of note is the fact that Australia has such a consistent presence in the top ten over the entire period.

As mentioned, the most recent trend appears to be the rise of African nations into the top ten. Since the infographic only contains data from 50 countries, it clearly doesn’t give quite the full picture. However, it is interesting to see both South Africa and Nigeria command such a domination of Google searches relating to Bitcoin in recent years.

Since the start of 2016, there has been one of the two African nations in either the number one or number two spot. More recently, Nigeria and South Africa have represented the first and second positions consistently since around May 2018.

Interestingly, both Nigeria and South Africa appear to be ideal grounds for real Bitcoin adoption. In both nations, a very low percentage of the population has access to banking facilities. 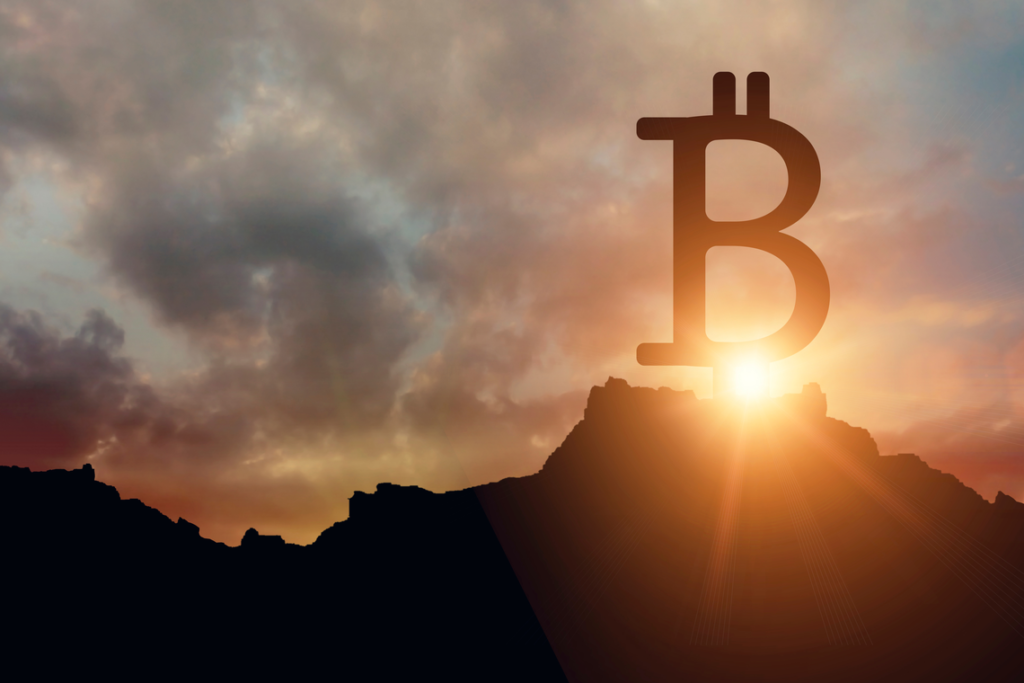 According to an article in South African financial publication JustMoney, around a third of the population does not have a bank account in the country. The report speculates that the process of onboarding is the biggest barrier to people using a bank. Many simply can’t afford to pay for transportation to visit a bank to register or see little use in using a bank in largely cash-driven economies

A spokesperson for Nedbank, one of South Africa’s largest financial institutions, explained:

“Seasonal workers will abandon their bank account in months where there is no income. Other clients live in a largely unseen economy that is still cash driven.”

Nigeria, with its consistent inflation rate of more than 11 percent, and similar lack of banking infrastructure, might prove to be even more of a hotbed for Bitcoin adoption.

According to a World Bank report, cited in Nigerian news publication The Cable, as many as 118 million people in Nigeria do not have bank accounts. Just seven nations account for the 1.7 billion people on the planet without access to banking facilities. Nigeria is one of those seven. 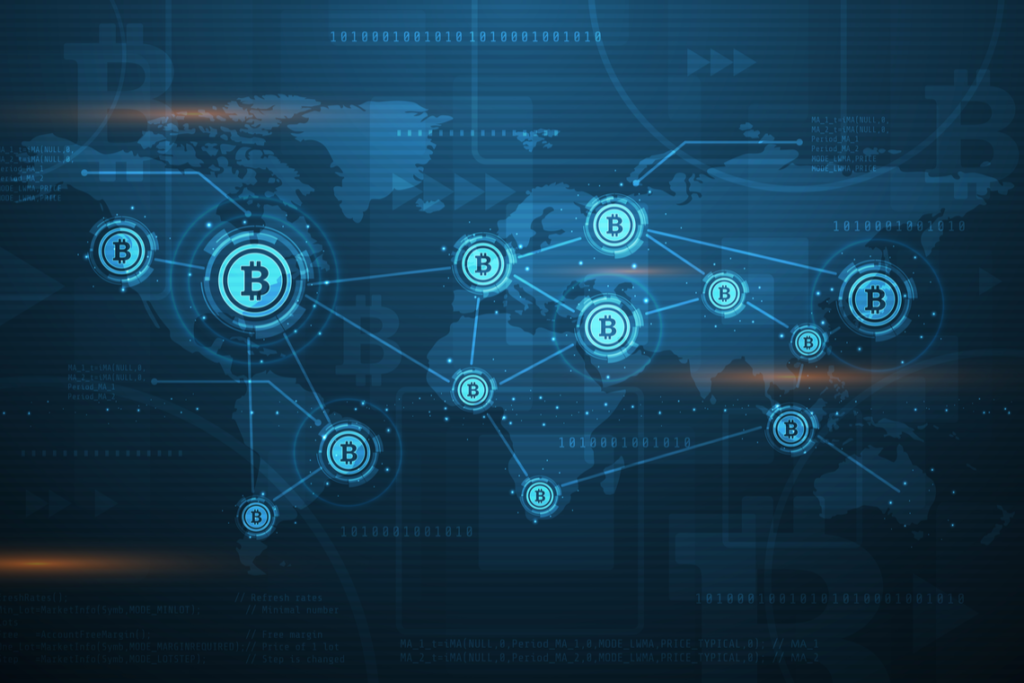 Although Bitcoin interest is clearly booming in Nigeria, it’s difficult to see just what level of adoption is occurring as a result of this interest. Coin.Dance reports that 403 BTC of the 5,344 BTC, or more than 7.5 percent of the Bitcoin traded on the peer-to-peer trading venue, LocalBitcoins, was from the Nigerian section of the website. However, there it’s hard to find evidence of whether Bitcoin is starting to take the role of cash there or is simply a vehicle for speculation.

Many Bitcoin proponents have long held that so-called “unbanked” economies, like those in less developed parts of South Africa or Nigeria, are the perfect locations for organic Bitcoin adoption. As early as 2014, Bitcoin evangelist Andreas Antonopoulos has spoken about the potential impact Bitcoin could have on such developing nations:

Could South Africa or Nigeria lead the way in terms of global Bitcoin adoption? Is there some other reason that might be behind their population’s increased interest in BTC? Comment below!