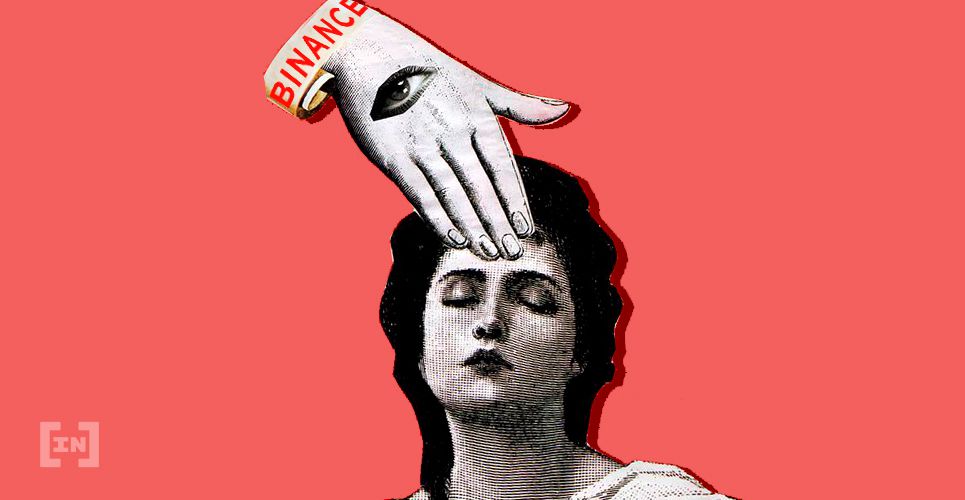 While Changpeng Zhao (CZ) may be the face of Binance, there is another sheriff at the company’s US arm.

Catherine Coley is at the helm of Binance US, an independent entity that’s run out of the United States and is able to access Binance.com’s technology and tailor it for American users.

Coley was featured in an interview on Bloomberg’s “Odd Lots” podcast, which aired on Sept. 21. Coley, who is a Morgan Stanley and Ripple alum, touched on everything from the DeFi space to making predictions, including how she expects that the use case for cryptocurrencies to be expanded and strengthened in markets that are traditionally reserved for the capital markets, including mortgage lending and M&A.

In the discussion, Coley talked about the use case for cryptocurrencies, comparing them to the traditional financial markets where her career got started in Hong Kong in the foreign exchange market. She talked extensively about capital markets transactions, such as mortgage lending and M&A, not to mention the repatriating of revenues of FX products overseas, saying:

“There are still so many limitations on when and who can get those. And that’s where  digital assets come in. So closing that M&A deal on a Friday night at 4:59 p.m. is no longer the deadline. You can close it on Saturday morning at 2 a.m. You can close it on Sunday at 5 p.m. Digital assets are going to be trading, operating, transacting and being able to be accessed 24/7.” 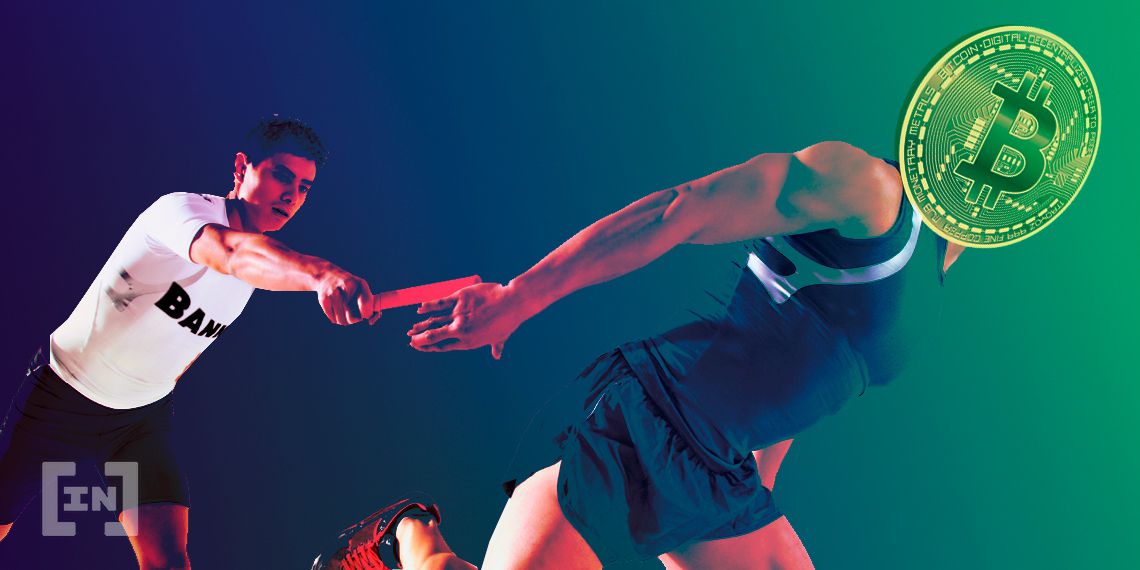 Coley is willing to bet that in the next five years, the infrastructure that is currently being built in the crypto space will pave the way for real-world applications in which people can participate in ways such as investing in startups, doing M&A deals, mortgages, or other use-cases other than speculation, saying

“Absolutely. If you’re building a company in the next five years and you do not consider digital assets as a component, you re going into this in an ignorant way. So it is a trend that is picking up. It’s an adoption case that is pandemic resilient. And if you’re planning on any  biz model going forward, I would sure hope that you make it pandemic resilient as well.”

She also pointed to the fact that even when she was entrenched in the FX market during her time as a Wall Street analyst, she wasn’t able to take advantage of opportunities that were reserved for accredited investors. In a nod to the SEC’s recent update to the accredited investor definition, Coley stated that digital assets alleviate the barriers to entry preventing people from taking steps toward their personal financial future.

Coley explained how she dedicated her entire career to speculative assets, the past three years of which have been in crypto, in which case “not that much is different,” she noted. She also points out one area where the cryptocurrency industry is ahead of Wall Street, saying,

“I see it as despite the skepticism, I’ve been able to stay off the streets because of crypto and there is so much benefit in that, that people underestimate. And for the ability to have a woman CEO of an American exchange, we only just got our first woman in banking as a CEO.”

Earlier this month, Jane Fraser was named chief executive of Citigroup and begins in her new role in February.