A user of Binance Singapore has reported a rather worrying development for those Bitcoin users that value their privacy. The exchange platform has apparently banned the customer in question from withdrawing its funds because it suspects that he or she has previously used a wallet

Twitter user Catxolotl (@bittlecat) reported that it received a message from Binance Singapore informing them that their withdrawals have been suspended due to “risk management.” The trader queried this with the exchange, which responded by stating that the company has reason to believe the individual used coin-mixing service CoinJoin. This is a standard feature of the privacy-focused wallet Wasabi.

Bitcoiners be warned: this is what happens if @BinanceSGD finds you withdrawing to @wasabiwallet

Not surprised that my transactions are tracked, it's KYC after all

But I'm very concerned that Binance knew I was sending to wasabi, when all I input was a bc1 address, nothing more pic.twitter.com/T6ePjahESY

The exchange goes on to grill the user about the nature of their transactions and requests that they provide evidence in support of their claims. It also asks for the individual’s current occupation and their annual income.

The user reporting the incident questioned how Binance knew they were using Wasabi at all. The fact that CoinJoin transactions are very easy to spot on the blockchain may serve as a red flag to exchange platforms that are striving to remain compliant with existing know your customer regulations. However, the user doesn’t actually need to use CoinJoin at all for an exchange to determine that a customer uses Wasabi. The wallet uses static fee addresses — meaning that transaction fees will be consistently sent to the same addresses, providing evidence that Wasabi is being used.

One respondent replied by saying that the freezing of withdrawals and subsequent demanding of information was a serious invasion of privacy. They also questioned whether the exchange had ever made it clear that it was opposed to its customers using privacy-enhancing tools to better protect themselves when using Bitcoin. 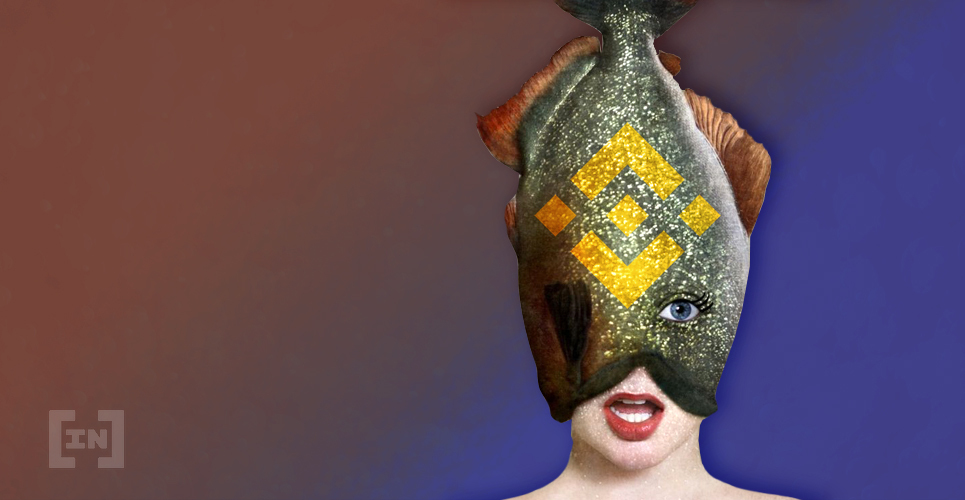 Either way, the incident serves as yet another reminder of the dangers of using such centralized custodial platforms in the first place. Bitcoin has been designed to allow users to transfer funds without the permission of any central authority. Once BTC arrives at an exchange, like Binance or any other, sending it on to a new wallet will require that the company to first green light the transaction. This runs contrary to the spirit of decentralized digital currencies and is the reason why so many of Bitcoin’s earliest advocates are strongly in favor of boycotting such exchange platforms entirely.

In the midst of what can now be described as serious bullish price action,...