Binance Margin Trading Is Now Live For Bitcoin and 4 Altcoins

Binance has been hinting that it would release margin trading on its exchange for a long time and it’s finally here.

The exchange originally gave no clear date on when the margin trading option would be available on the platform. However, in a surprise release, the exchange is rolling out a beta version — where it is available for the first time. 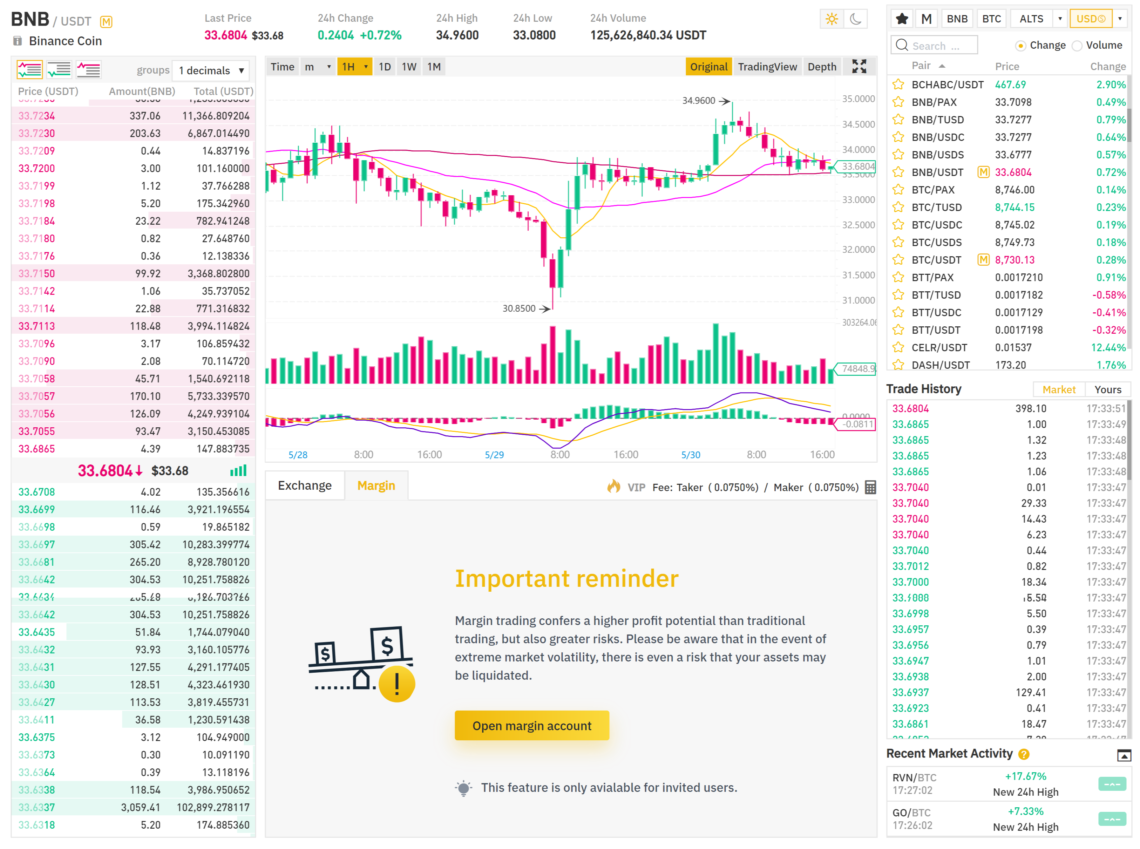 The margin option is available by clicking the “M” icon at the top-right corner of the trading screen. With it, users can easily leverage 2x on five of the leading cryptocurrencies. We can likely expect more cryptocurrencies to be offered on margin in the coming months.

It is part of Binance’s effort to compete with the likes of BitMEX and others. The exchange said, in the future, it plans to roll out futures trading as well — as per its roadmap it released back in 2017. 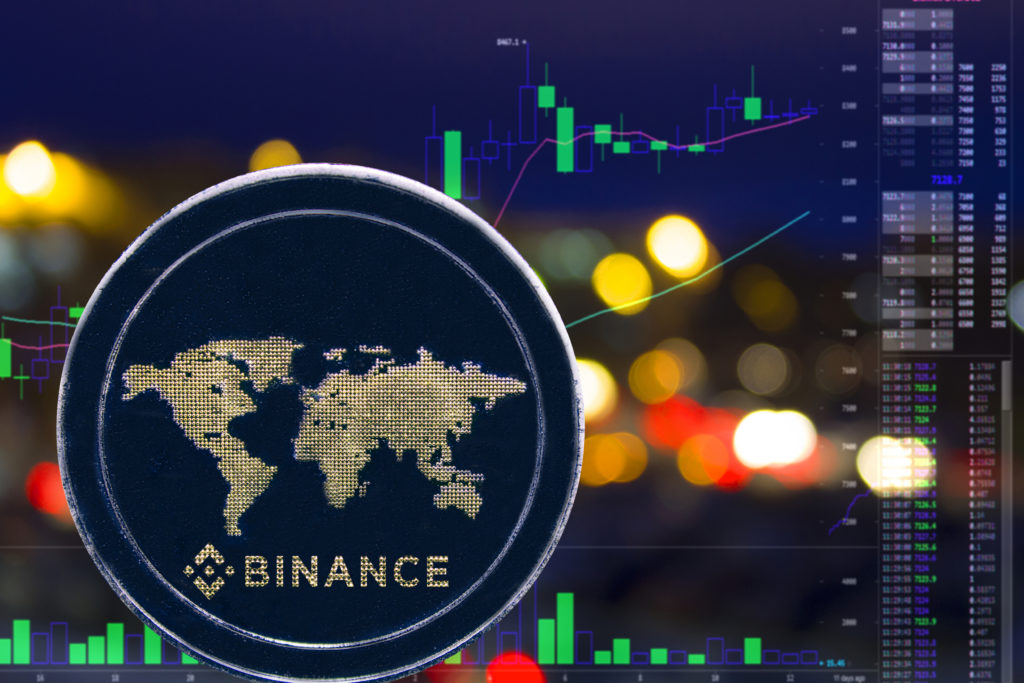 The cryptocurrency world has long expected this update.

Binance is the leading cryptocurrency exchange by volume. This year has been monumental for Binance — which has been aggressive in its expansion, having recently released its decentralized exchange. This year, its Initial Exchange Offerings (IEOs) have been hugely successful during a time when the initial coin offering (ICO) market was thought to have dried up.

Coupled with margin trading, the exchange is now looking to dominate a new market. We can likely expect more news as the year continues since this is still only the beta version.

Will you be using Binance margin trading? Let us know your thoughts in the comments below.