Binance, the largest cryptocurrency exchange in the world by trading volume, is planning on launching a branch in South Korea. According to reports, the company is “currently working with local partners.”

With Binance America soon-to-be-released in September, you would think that the world’s largest cryptocurrency exchange already has too much on its plate. However, reports have just come out that Binance is planning on expanding its reach further. The exchange is in talks to open up a separate branch in South Korea. 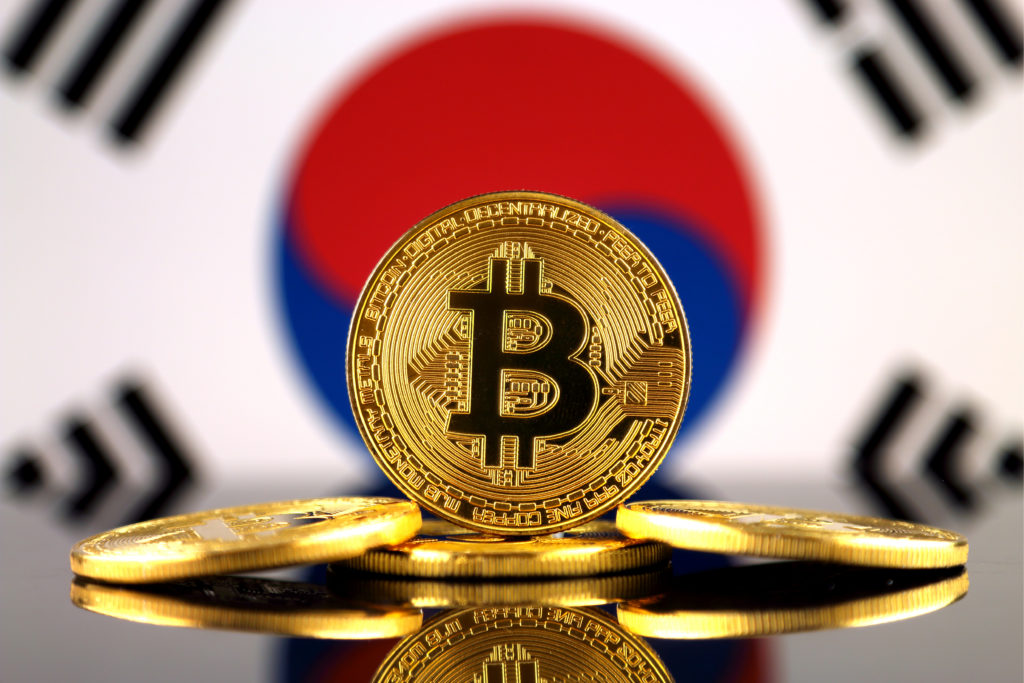 One of the perceived drawbacks of cryptocurrency is the price volatility, value wildly spikes and falls, discouraging many people from... More. It is unclear whether he is in any way related to Binance, but the team said that there were discussions on the BXB stablecoin.

Moreover, Binance has been actively looking for a compliance officer to operate in South Korea. This will further boost the exchange’s efforts to establish a branch in the country. The role would be based in Seoul, South Korea and would be responsible for sorting out regulatory uncertainties for Binance in the country. As of now, it seems most plausible that Binance could work with BXB to launch its Korean won stablecoin.

South Korea is known as having some of the most stringent laws on cryptocurrencies. Opening up an exchange in the country is a rigorous process, and most token offerings are outright banned. The government has taken more steps against cryptocurrencies than most other nations due to the 2018 crash affecting many South Koreans especially hard: many gambled away their savings and lost substantial amounts. The South Korean government believes itself to be protecting the public, but many crypto-analysts say that the efforts are overstaying their welcome and hampering investments.

If Binance is able to launch a branch in South Korea, it would open up the exchange to a major new market and allow it to compete with big players like Upbit and Bithumb. The details on the possible South Korean branch should be expected in the coming months.

Do you believe Binance’s South Korean branch would offer different services than its other branches? Let us know your thoughts on this proposal in the comments below.