By Anton Lucian
27 February 2020, 07:10 GMT+0000
Updated by Max Moeller
27 February 2020, 07:10 GMT+0000
According to the Hurun global rich list 2020, the CEO of Binance is the wealthiest ‘Bitcoin Billionaire’ in the world.
When we think of the wealthiest individuals in the cryptocurrency industry, we often think of the Winklevoss Twins. Often dubbed the ‘Bitcoin Billionaires,’ the brothers were reported to have some $1.45B in crypto-assets as of June 2019. [Bloomberg] Another individual, however, is far wealthier and now tops the global rankings.

According to the Hurun global rich list for 2020, Changpeng Zhao is the wealthiest ‘Bitcoin Billionaire’ in the world, with an estimated $2.6B in net worth. The Binance founder has quickly risen to the top in the past year or so due to the success of Binance. The many financial products Binance has released in the past year—from margin trading to futures products—all have undoubtedly also enriched the exchange founder handsomely.

What’s more shocking is that Zhao was able to double his net worth in just a year. According to the list, the Binance founder’s net worth was $1.3B just last year. The second-richest ‘Bitcoin Billionaire’ is Bitmain co-founder Zhan Ketuan who holds a net worth of some $1.6B as of late January 2020.

Binance and Zhao have been actively complaining about how ‘unfair’ the press has been in its treatment of the exchange.
[jnews_block_28 second_title=”Featured Stories” header_type=”heading_5″ number_post=”2″ boxed=”true” show_border=”true”]
Repeatedly, Zhao has called out ‘fake news’ and even believes there should be an ‘anti-FUD fund’ which would be apparently run by Justin Sun and himself. Recently, the Binance CEO called for the regulation of all cryptocurrency news, as reported by BeInCrypto. Binance has been aggressively attacking journalists and media outlets despite the exchange continuing to experience record profits. Recent media reports that Binance was not based in Malta whatsoever, especially inflamed tensions, with Zhao aggressively calling out the story.
We still have no idea where Binance is even headquartered. 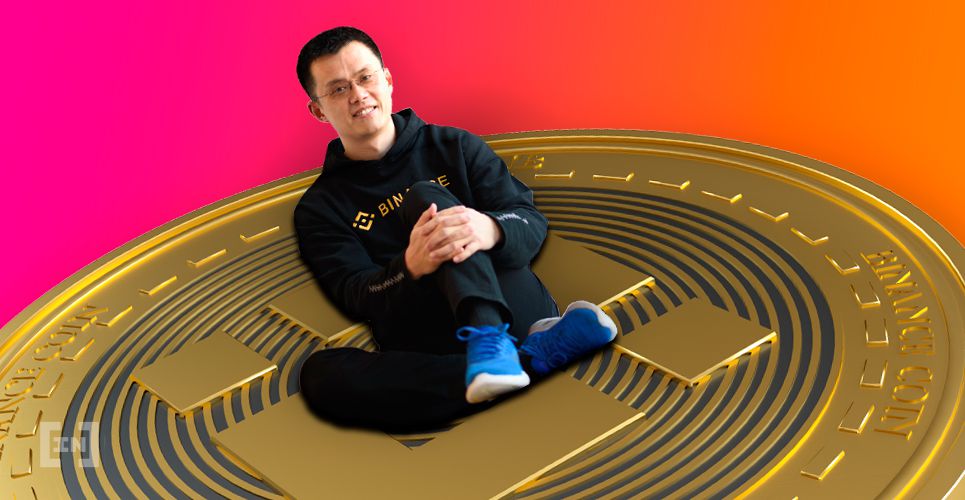 It’s unfair for Zhao to criticize legitimate reporting during a time when the exchange has never done better. It’s also a lot harder to take Binance’s complaints about the media seriously when we now know that Zhao’s own net worth has doubled in just under a year. Altogether, it seems that the exchange is doing just fine—so maybe it should just let reporters do their jobs since, frankly, it is clearly not impacting Binance’s bottom line.