A strange interaction took place on Twitter recently. Binance CEO Changpeng Zhao seems to be replying to congratulatory replies which are identical.

It’s not a stretch of the imagination to assume that the largest exchange in the world is interested in cultivating positive public opinion — and in some cases, may even use bots to do so. These are the accusations being levied at Binance’s CEO recently due to some suspicious replies he responded to.

Mike Dudas, CEO of The Block, recently posted a screengrab of Changpeng Zhao’s replies. Zhao, the CEO of Binance, responded twice to the same copy-and-pasted message. The message read ‘Congratulations. Bigger step than people realize.’ Could it be that Zhao replied to bot replies as a mistake?

Congratulations. Responding to your own bots is harder than people realize. pic.twitter.com/SIQZoqmifP

Many replied calling it shockingly obvious. However, the Director of Growth and Business at Binance also spoke out, calling the accusation ‘fake news.’ The responses were snarky, with a request that the Director provide a list of all the bots Binance uses so this mishap ‘does not happen again.’ 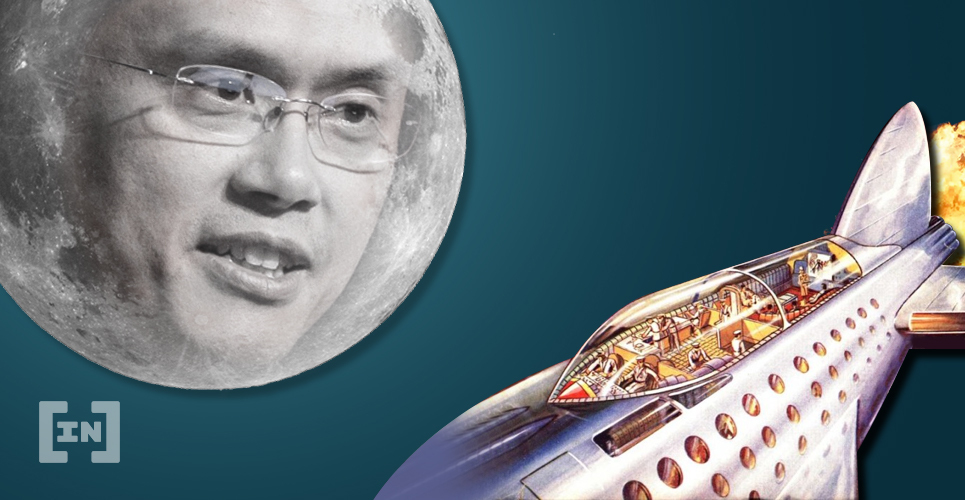 It’s hard to really say whether Binance uses bots to bolster its online reputation. However, it also would not be the first time it has engaged in controversial behavior. BeInCrypto has reported on the confusion over Binance’s location after the exchange denied it was based in Malta.

However, Dudas walked back from his initial criticism, claiming that he ‘wouldn’t die on this hill.’ Users should come to their own conclusions based on the evidence presented.

Bruh, it’s ok to have a little fun.

Recently, Zhao raised eyebrows after advising users to buy cryptocurrencies with their credit cards amid the ongoing economic crisis. Calling the advice reckless, it fits with the CEO’s previous statements which are often controversial. He has even gone as far as to say that ‘fake news’ in the cryptocurrency world should be regulated, with TRON

Despite these persistent controversies, Binance remains the most popular cryptocurrency exchange by trading volume.