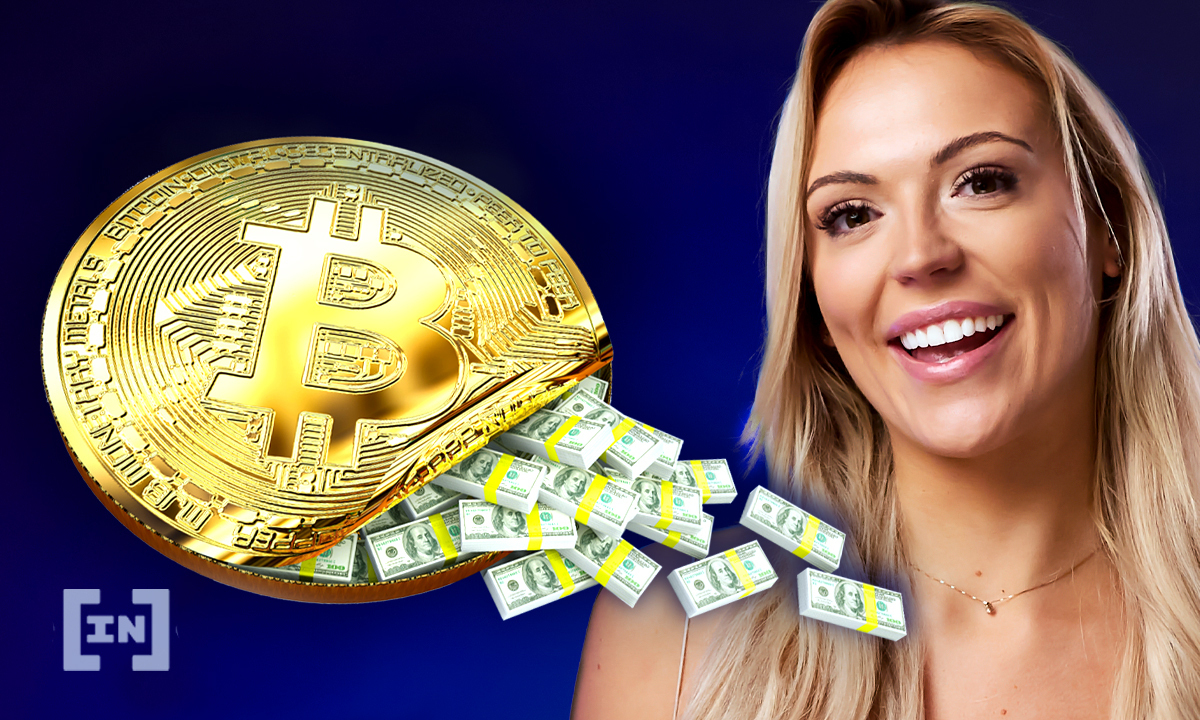 In this episode of the BeInCrypto video news show, host Jessica Walker will answer the question: How many bitcoin millionaires are there? She will also take a look at some of the most prominent bitcoin billionaires.

As the price of bitcoin (BTC) keeps getting higher, “hodlers” can’t help but wonder how much money they would have if only they had invested sooner. But among those who did, how many bitcoin millionaires do we have?

Since bitcoin kickstarted the cryptocurrency revolution in 2009, the crypto space has grown dramatically. This growing adoption is what saw the price of a BTC top $62,000 earlier this month. That price jump has led the seven-figure bitcoin club to reach six figures for the first time in the past week.

There are now over 100,000 people have at least $1 million or more stashed in BTC, according to the cryptocurrency data-tracking firm BitInfoCharts. That figure is up from just 25,000 BTC millionaires four months ago. A year ago, there were only 15,000 millionaire bitcoin accounts.

There are also likely a handful of anonymous bitcoin billionaires. As of January 2021, 25 individual BTC addresses hold more than a billion dollars, according to BitInfoCharts. Five of which belong to crypto exchanges: Binance, Bitfinex, Bittrex, CoinCheck, and Huobi. Additionally, some “hodlers” may opt to keep their BTC holdings spread among several different addresses, as the Winklevoss Twins have been known to do.

While many BTC billionaires will likely remain anonymous, several are prominently contributing to the crypto movement’s development. Here are some of the top names.

Despite his lack of name recognition, Micree Zhan is actually the wealthiest known BTC billionaire. His net worth in bitcoin was calculated at $3.2 billion as of January 2021. Zhan is the co-founder of Bitcoin mining hardware manufacturer Bitmain.

Chris Larsen is the second wealthiest known BTC billionaire, with a net worth of $2.7 billion. Larsen is the co-founder and executive chairman of Ripple. However, his fortune may be at risk as he is currently being sued by the US Securities and Exchange Commission (SEC).

Although Michael Saylor only owns $600 million in cryptocurrency, he holds a $1.2 billion stake in MicroStrategy. Saylor is CEO of the company, which has been acquiring bitcoin aggressively since August 2020.

The Founder and CEO of Binance has done very well for himself since the exchange launched in 2017. As of 2021, Changpeng Zhao is currently worth $1.9 billion, according to Forbes.

Tim Draper was already a well-known investor, making several savvy purchases in the nineties and noughties. In 2014, he acquired nearly 30,000 bitcoin in a sale by the US Marshals Service, auctioning off the assets of the Silk Road dark web enterprise. His crypto stash is worth $1.1 billion.

Brian Armstrong is currently the youngest known cryptocurrency billionaire at age 37. He broke into the cryptocurrency back in 2012, co-founding the San Francisco-based cryptocurrency exchange Coinbase. His estimated net worth is $1 billion.

Matthew Roszak co-founded blockchain infrastructure provider Bloq. He bought his first bitcoin in 2012. His crypto net worth is estimated at $1.2 billion.

Using the money from their settlement with Facebook, the twins became early investors in Bitcoin. They are also founders of the crypto exchange Gemini. The pairs bitcoin holding is worth roughly $1.4 billion each.

Bitcoin creator Satoshi Nakomoto’s BTC fortune far outstrips the rest. Although likely a pseudonym, whoever owns the address associated with him owns $40 billion in bitcoin.