Beaxy has had a tough 2019. With claims of the exchange being insolvent, it now only boasts about 1 BTC in trading volume.

2019 was a rocky start for Beaxy, a new exchange that marketed itself as the ‘Binance killer.’ About 3 months ago, Beaxy experienced an exploit on its XRP

BUY NOW/BTC trading pair which saw it drop -40%, as BeInCrypto has previously reported. Its employees were even hacked on May 22nd before the platform went live at all.

The perpetrators for the XRP exploit are still at large. Reports after the exploit found that Beaxy lost some $570,000 at the time—around 43.6 BTC and 110,000 XRP. In total, the attackers were able to get away with 35 withdrawals, as reported by BeInCrypto. The exchange’s cold wallet

A crypto wallet is a device or app that stores digital assets. Unlike the physical wallet in your back pocket,... More was reported then to hold less than 5 BTC.

Beaxy has less than 1 BTC in volume across all of their markets.

Now, it seems clear that the situation has not gotten much better. CoinMarketCap places the daily trading volume of Beaxy at a paltry $9,3000 (1.06 BTC) across all its trading pairs. Most of the pairs are dead altogether, with only BXY/BTC and BTC/USDC having a trading volume over $1,000.

Beaxy started off as being the supposed ‘Binance killer’ by its army of referral link pushers on Twitter. However, the pool of referral partners has dwindled since the XRP exploit—with many joking that the only volume left on Beaxy is from influencers unloading their BXY tokens.

The CEO was accused of going ‘dark’ last month, but he has since emerged to affirm that the exchange is still pushing forward. Still, since the fiasco, Beaxy as seen its volume become a tiny fraction of what it was. 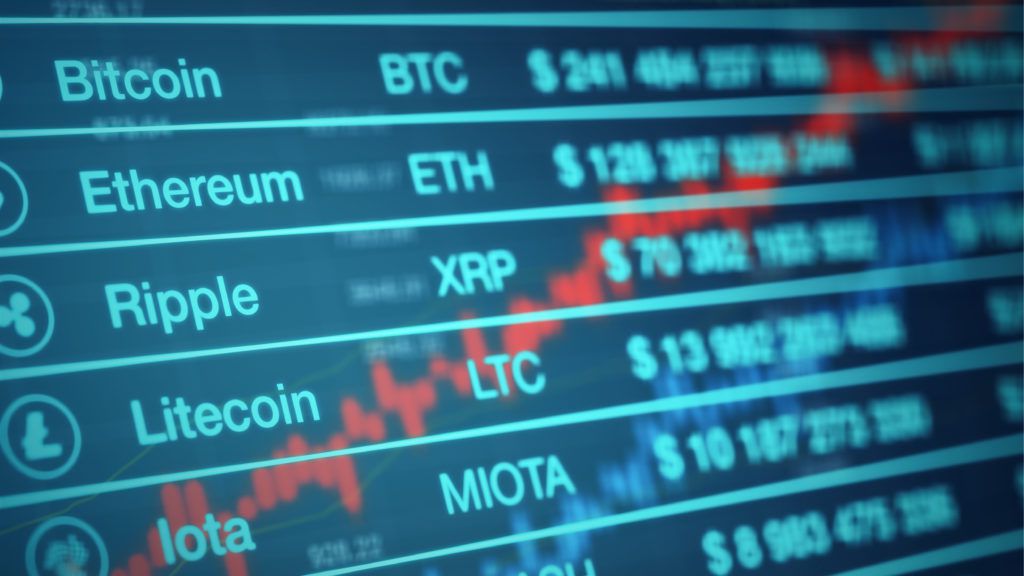 Of course, there is still a chance for Beaxy to emerge from the ashes to become successful. This would require a significant managerial shake-up, however, and a new way to promote itself that does not rely on referrals. Its reputation has thus taken a serious hit, becoming the butt of many jokes on crypto-Twitter and beyond.

The cryptocurrency industry is full of exchanges who made big promises and fell due to the pressure. Security

Once you've bought or received bitcoins; you now need to keep them as safe as possible. This guide will provide... More is always fundamental to success. Given that Beaxy has failed on this basic front, its prospects for reviving itself seem slim.