Barclays: Facebook Coin Could Contribute up to $19 Billion in Annual Revenue

A Barclays analyst has projected an additional $19 billion in revenue for Facebook by 2021, according to a CNBC report published March 19, 2019. Notably, this prediction by the Wall Street firm is based on the successful launch of the social networking giant’s rumored upcoming digital currency.

Sources have claimed that Facebook is actively developing its own digital token for peer-to-peer payments between its users.

Barclays analyst Ross Sandler compiled a report on the expected revenue of what some are dubbing the ‘Facebook Coin.’ He expects a stable coin to become a significant source of revenue for the social media company. A successful launch and implementation of such a token could add $3 billion to the company’s income. On an optimistic note, it could contribute up to $19 billion to Facebook’s annual revenue by 2021.

Facebook’s executive committee have likely realized the need to increase revenue sources as its existing business model has rapidly fallen under heavy criticism and could even be regulated in the near future. The company, therefore, views the new digital-currency industry as a significant source of future income.

Facebook’s acquisition of WhatsApp and Instagram were also significant steps to increase potential sources of revenue. 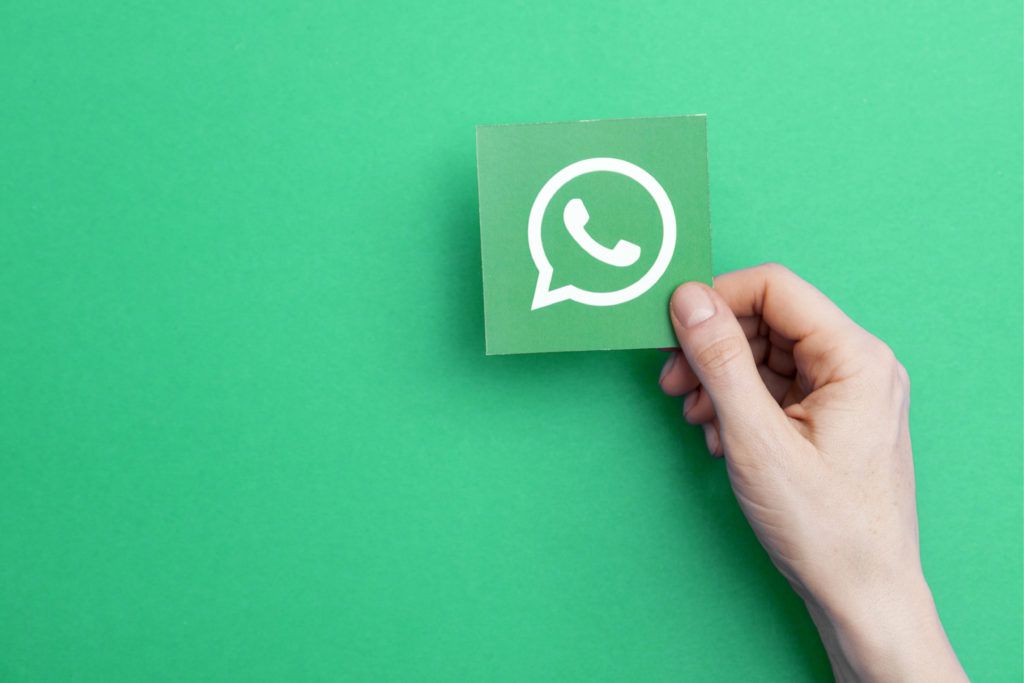 Facebook’s digital currency is expected to be integrated into WhatsApp Messenger and, potentially, other Facebook-owned services. If true, users will be able to send and receive money through WhatsApp using the cryptocurrency. They will also be able to transfer money internationally, potentially circumventing the exorbitant fees charged by large banks and financial institution. 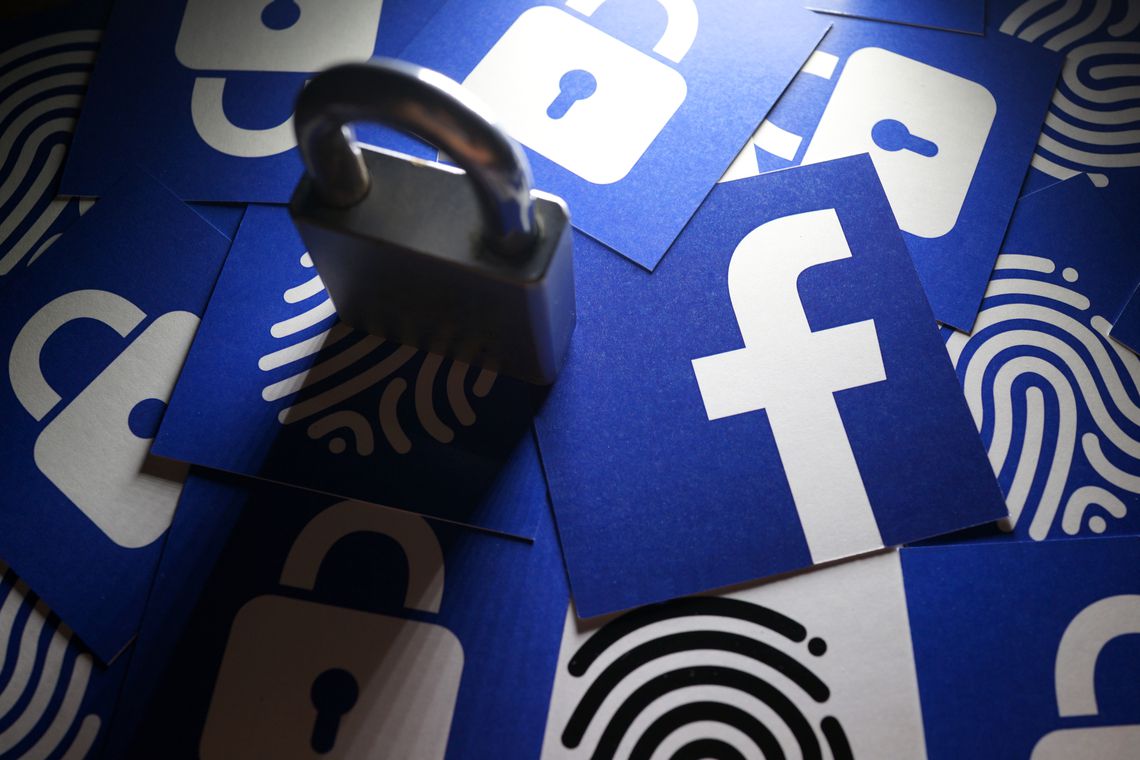 The company has faced criticism due to privacy breaches over the platform in the past, which may affect these projections. Last year, founder Mark Zuckerberg was questioned over the alleged breach of user privacy and data by US Senators in a Congressional hearing.

In a recent note, Facebook founder Mark Zuckerberg said that the company would be taking steps to improve its public image. Repeatedly speaking about the importance of privacy, he highlighted steps that he felt were necessary to safeguard user data. Zuckerberg further noted that users want privacy for transactions, which Facebook will be developing a solution for.

Will the cryptocurrency community and, more importantly, the general public adopt Facebook’s digital currency? Let us know what you think in the comments below!