In news which should surprise no one, Facebook is reportedly planning on implementing its own in-house payment system in the near future — which is bad news for anyone who thought Bitcoin

The digital currency will almost certainly be used on the Facebook-owned WhatsApp messaging platform and stands to be juxtapositioned against the model of decentralized digital currencies, Bitcoin (BTC).

As noted by Forbes, Facebook founder Mark Zuckerberg’s interest in his platforms’ own digital currency comes from a desire to position his company more firmly in a world that is increasingly trending towards privacy in the face of increased surveillance, data marketing, and cell phones that may or may not listen to your conversations. 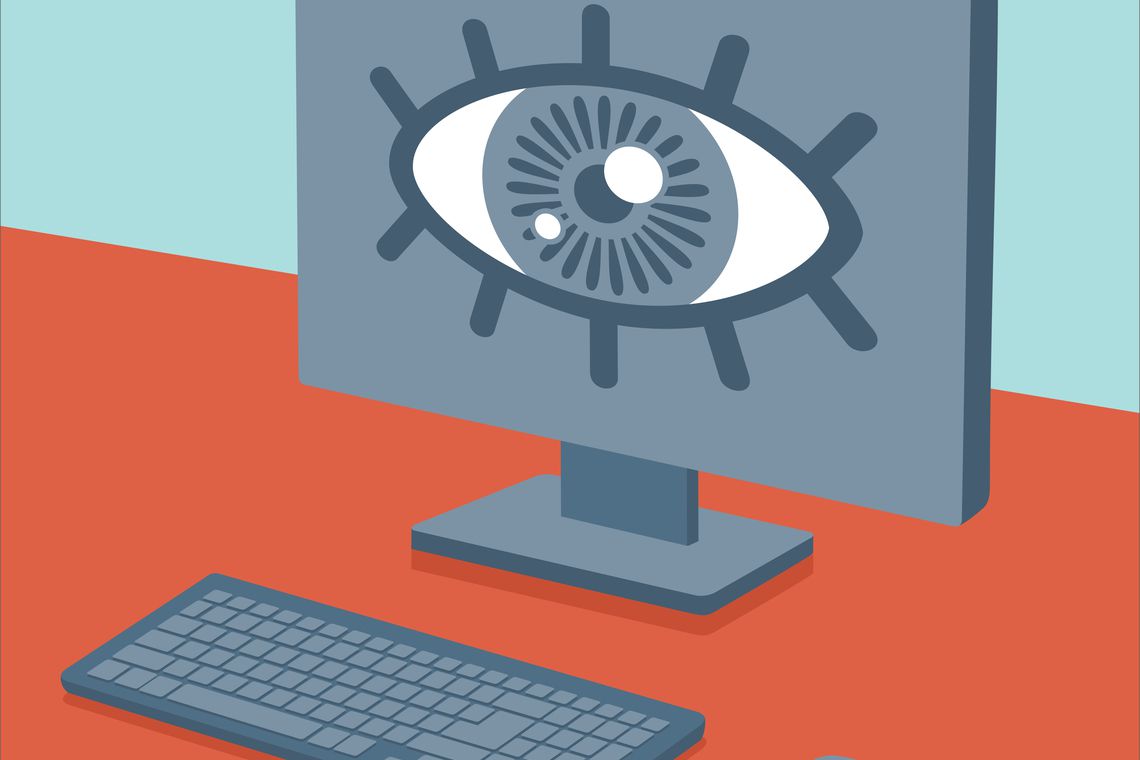 No Stranger to Scandals

Facebook itself has repeatedly been the face of various privacy-related scandals. Most notably, the company came under pressure when it was revealed that Cambridge Analytica had used harvested personal data from millions of Facebook users for political purposes. This and other scandals have led Zuckerberg to (at least, from a public relations perspective) direct the platform towards user privacy. Facebook’s CEO has stated:

I believe the future of communication will increasingly shift to private, encrypted services where people can be confident what they say to each other stays secure and their messages and content won’t stick around forever. This is the future I hope we will help bring about. 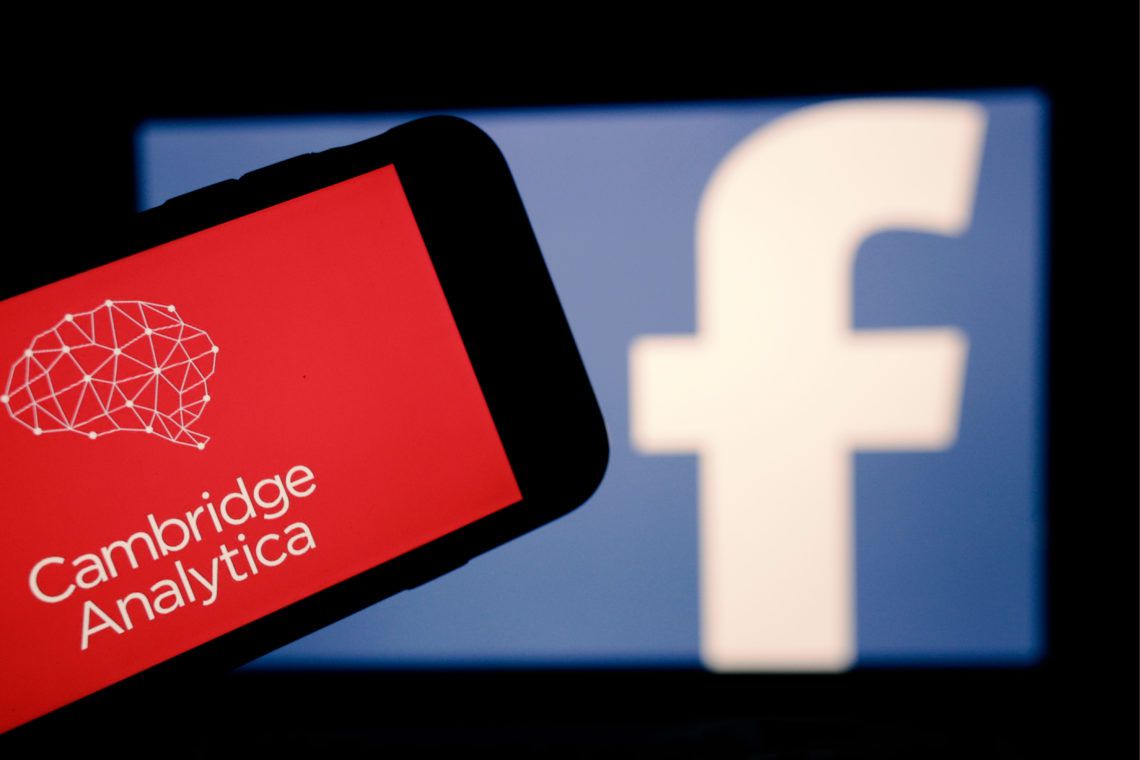 Bitcoin’s decline in price throughout 2018 has caused many to doubt the viability of the market-leading cryptocurrency — let alone the slew of altcoins that have followed in its footsteps. During this time of widespread doubt (and fundamental development), major centralized players in the technology and financial space have been hard at work creating their own competitors.

BUY NOW’s abilities to compete. However, coins such as these will never be able to supplant Bitcoin when it comes to truly controlling your own wealth, privacy, and freedom.

Do you think Facebook could ever supplant Bitcoin with its own digital currency? Let us know your thoughts in the comments below!

90 Percent of Cryptocurrency Firms May Be Bankrupt in Six Months: Swiss Blockchain Federation
#Companies News 1 month ago
Up Next
Litecoin Plows Ahead While Shaking Off 2018 Year-End Losses
(LTC) Litecoin News 1 year ago
Related News