The Bank of Japan has just announced that there will be no limit to the amount of yen available to finance the buying of government bonds. Essentially, the central bank is now prepared to create as much fiat currency as is needed to support the struggling economy.

The policy change comes in the same month that the Japanese government declared a state of emergency in response to rapidly growing numbers of coronavirus victims. [BBC] In Japan, as in many other nations around the world, restrictions to movement have forced economic activity in many sectors of the economy to all but a standstill. 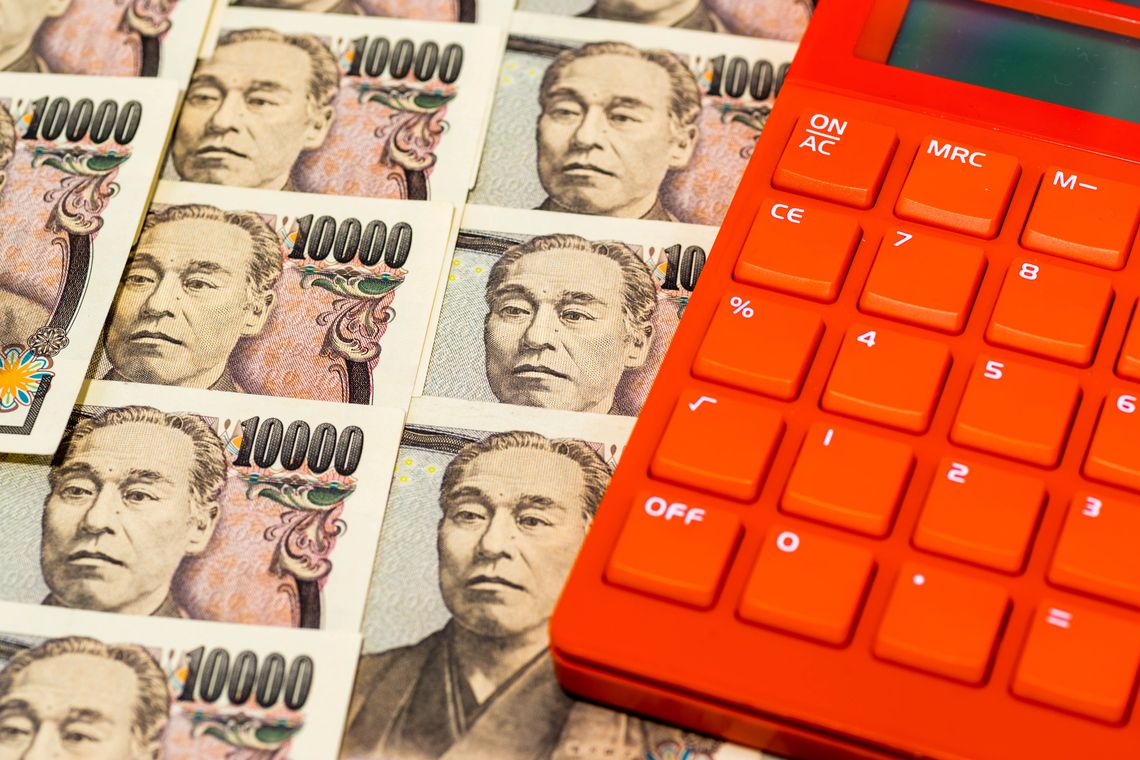 With businesses struggling, the Bank of Japan has committed to creating as much money as it will take to keep the nation’s economy afloat. The institution removed a prior guideline that stated it would only take on 80 trillion yen ($753 billion) of government debt annually. [Bloomberg]

Along with the removal of any cap on government debt purchases, the Bank of Japan also increased its capacity to buy corporate bonds and commercial paper. It has committed up to 20 trillion yen (more than twice the prior figure) to support struggling companies in the nation.

The unprecedented policy from the Bank of Japan sees it join the Federal Reserve and European Central Bank in allowing for potentially an unlimited creation of money. [Telegraph] BeInCrypto reported last month on the US central bank announcing that it would remove any limitation on government bond purchases.

The CEO of Javelin Wealth management, Stephen Davies, commented on the growing trend among major economies crippled by the coronavirus lockdown measures in place, saying on CNBC,

“The do-what-it-takes mantra is very firmly in place across the globe.”

Some in the digital currency industry have greeted the policy change at the Bank of Japan with optimism that the Bitcoin price will respond positively. The theory, which BeInCrypto has reported on many times before, is that the creation of money to stimulate growth in the wake of economic crisis acts as a tax on any holders of the currency being created.

With more money in the economy, the value of every unit of currency can only decrease. This decrease encourages savers to look for better vehicles in which to hold value.

For Bitcoin proponents like analyst The Moon (@TheMoonCarl), the potentially unlimited money creation of the Federal Reserve, European Central Bank and now the Bank of Japan can only be good for Bitcoin.

“We are witnessing historic printing of currency globally. This is extremely bullish for #Bitcoin.”

The analyst also mentioned the Bitcoin halving, which is now around just two weeks away. The event will see the supply of fresh Bitcoin hitting the market with every block decline at a time when central banks are prepared to create more fiat currency than ever before.

There are many who believe the third Bitcoin halving to date will help propel Bitcoin to new highs and beyond in the next couple of years.