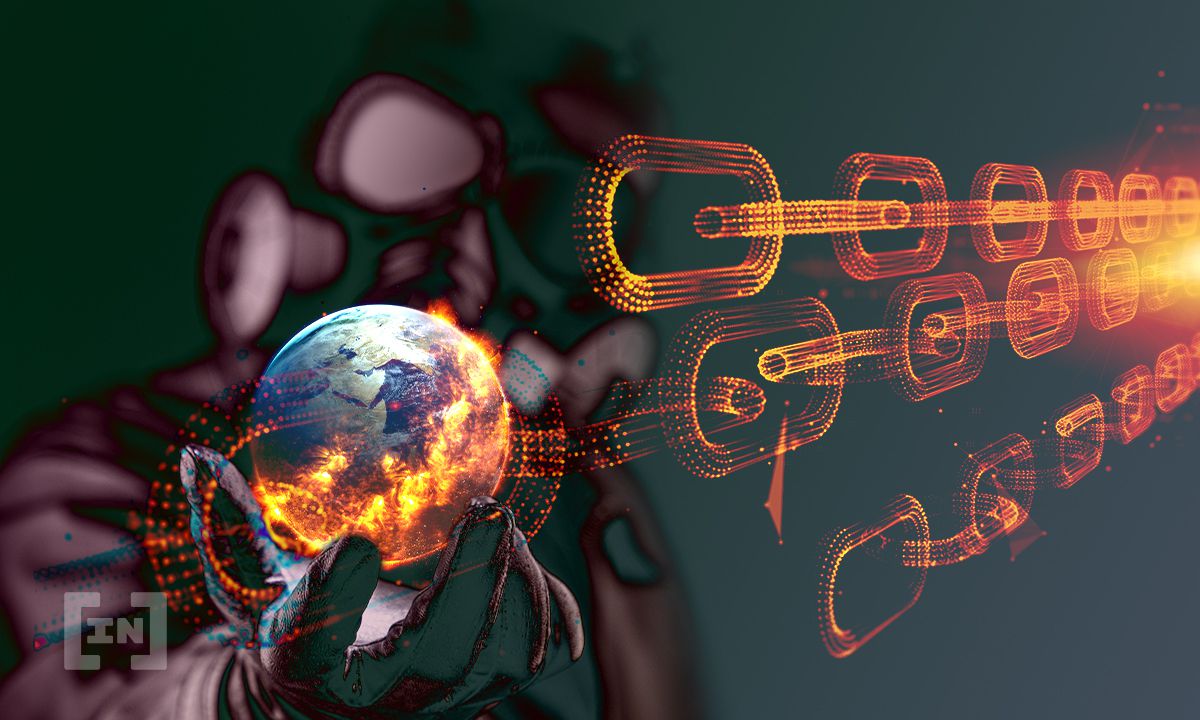 Timothy Lane, deputy governor of the Bank of Canada, has said that any digital currency the bank would offer down the road will be of less harm to the environment than Bitcoin.

Timothy Lane, the deputy governor of the Bank of Canada, spoke recently at a panel hosted by the Canadian Chamber of Commerce about the research phase of the project. Lane stated that the energy-intensive process is paramount in how much the public trusts cryptocurrencies. He believes the BoC would not need to start from the ground up, however, as the citizens of Canada already trust their national bank.

“Clearly, there’s a high degree of public trust in what we’re offering, and so when we think about a central bank digital currency, that trust is an important thing we’re bringing to the table,” Lane stated during his speech. “That, of course, means that we wouldn’t have to rely on those environmentally, very wasteful methods of mining technologies that we’ve seen with cryptocurrencies.”

No pressing need for a CBDC right now?

Lane’s comments show that Canada is serious about its desire to launch a CBDC sooner rather than later. In October 2020, Chief of the BoC Tiff Macklem said that there is no “pressing need for a CBDC right now.” While that does seem to be the case, Macklem also stated his desire not to be beaten to the punch by other countries. “If another country has [a CBDC] and we don’t, that could certainly create some problems.”

As with many modern industries on the rise, such as smartphones and hybrid cars, the environmental effects of cryptocurrencies have fallen under intense scrutiny in recent months.

There is a good reason for this, considering that the mining of bitcoin (BTC) along accounts for more energy usage than some first-world countries use on an annual basis. The issue surrounding crypto mining is directly related to the hardware involved in solving complex mathematics required for the process.