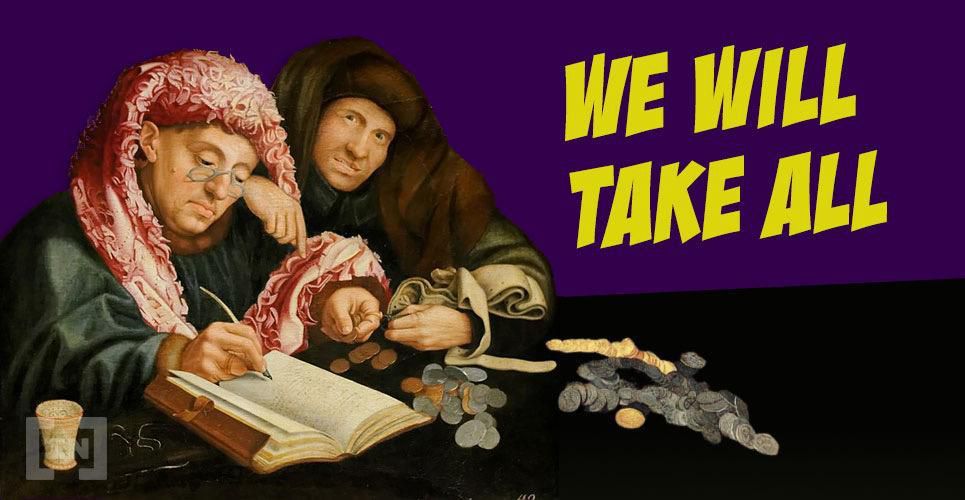 Bail-ins, as the name vaguely suggests, is the process whereby a bank or other national financial institution is forcibly rescued from failure by its creditors and deposit-holders.

Compared to a bail-out, which is typically reserved for much larger financial institutions that could seriously threaten the national economy if they fail, governments do not contribute any funds during a bail-in.

Usually, a bail-in will only be performed when it is necessary to keep a bank solvent and is an option typically reserved for banks that are large enough to damage the economy should they go bankrupt.

A bail-in could occur when a government simply lacks the funds to intervene, or when the bank is not in the ‘too big to fail’ range, a title reserved for businesses that would seriously damage the economy if lost. 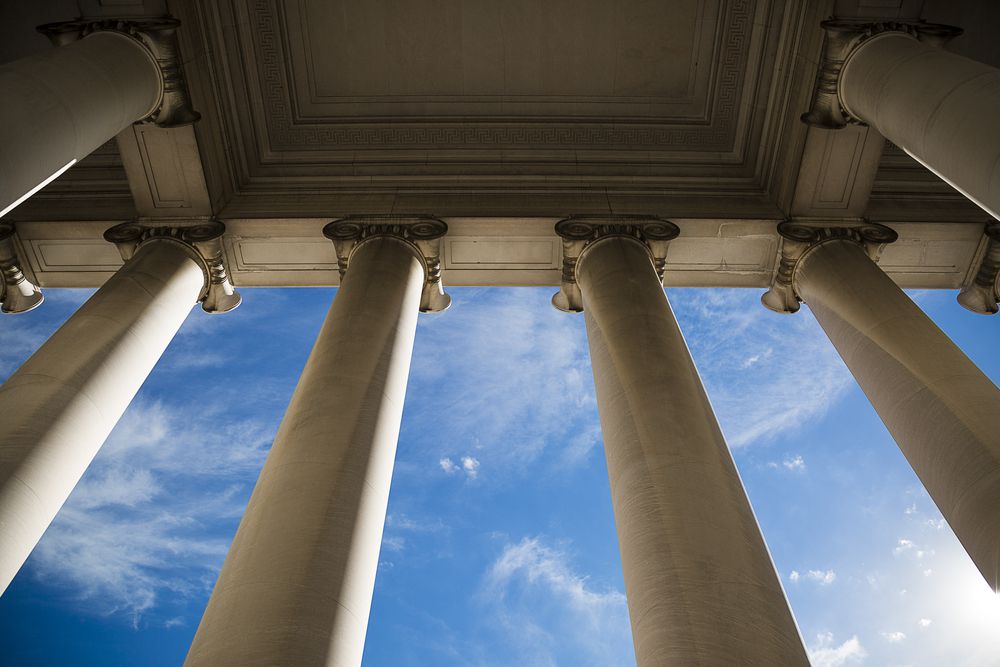 The most prominent example of a bail-in occurred in 2013, during the Cypriot financial crisis. During this time, the Cypriot governments issued a levy against uninsured deposits held at multiple banks, seeing depositors with more than €100,000 held in an account lose a fraction of their funds.

In return for their forced investments, depositors were issued stocks in the failing banks, though for most investors, this stock was worth much less than the amount they lost, with some depositors losing as much as 37.5 percent of their deposit value.

Bail-outs are fundamentally different than bail-ins as the source of the relief comes from the government, rather than being directly funded by the bank depositors and bond-holders. A bail-out will typically only be carried out when the recapitalization of one or more financial institutions is of national importance.

Although the banks are technically bailed-out by governments, it can be argued that tax-payers are the true contributors, since the majority of funding is derived from taxes. The process of bailing out a financial institution typically transfers equity to the government, which can be later used to issue common shares to recoup the funds contributed.

Many people are somewhat familiar with this concept, as numerous countries throughout the world were forced to bail out their central banks following the 2008 financial crisis. In the U.S., the government enacted the Emergency Economic Stabilization Act of 2008 which saw $700 billion poured into banks, mostly through the purchase of mortgage-backed securities to help restabilize the economy.

During this same period, the United Kingdom unveiled the Bank Rescue Pledge, allocating around $850 million in the GBP equivalent to fund banks and build societies within the country. This was done to ensure that UK citizens could access their money. In addition to this, since 2008, more than €1.6 trillion of tax-payer money was used to bail out financial institutions across Europe, with the UK being the biggest contributor of aid.

The response to the 2008 financial crisis was the most recent example of a large scale bank rescue, but there have been several others in recent history, including the Swedish Banking Rescue in 1991/1992, and Irish Banking Rescue of 2008.

Why Should You Care?

The relative success of the Cyprus banking bail-in has led many to consider the potentially slippery slope of this practice, as guidelines for the practice are now being written into legislation in many countries.

Shortly after the 2013 Cypriot financial crisis, a variety of other G20 countries including Canada, Germany, New Zealand, the US, and the UK began implementing legislation that would allow the forced seizure of assets from the creditors of financial institutions.

In essence, this could mean that bail-ins will become more commonplace as governments restrict the use of a bail-out to resurrect failing banks. There is also the possibility that the practice could extend beyond just banking institutions, with any business considered too big to fail being protected by the safety net of its creditor’s funds.

In the Cypriot bail-in, EU nationals holding less than €100,000 in their bank account were protected, while uninsured individuals and those with more than €100k in deposits had their funds legally confiscated and used to settle the financial obligations of the failing banks.

[bctt tweet=”Harsh warning: Many G20 countries, including the U.S., Canada, UK, and Germany have implemented legislation enabling banks to legally seize your money if on the brink of collapse.” username=”beincrypto”]

However, the same system may not be employed with other future bail-ins, potentially leaving everyone’s funds at risk when using centralized financial institutions.

What’s worse, is that the officials at the top of the food chain are unlikely to alert the general public to an issue in advance, instead of locking down accounts with potentially no notice at all,  and thus preventing people from emptying their accounts prior to having their assets seized.

This top-down subterfuge was demonstrated when Cypriot authorities suddenly implemented capital controls in March of 2013, leaving millions unable to fully access their own funds, a situation that was not fully resolved until over two years later.

Inevitably, all forms of capital control or forced seizures of cash require the involvement of a centralized institution. Whether that be the bank that holds custody over your assets or the governments that enable them to take your money to prevent insolvency.

Many cryptocurrencies offer a unique solution to this problem by removing centralized institutions from the equation, ensuring cryptocurrency holders retain full control over their digital assets irrespective of the state of their national economy or central banks.

The use of distributed ledger technology ensures that the stability and security of digital assets such as Bitcoin are maintained regardless of the economic climate of individual countries, since most blockchains are secured by nodes distributed across potentially hundreds of countries, making seizure attempts practically unfeasible.

Despite this, the rise of centralized custodians such as cryptocurrency exchanges, web wallets, and investment funds means that cryptocurrency holders are becoming increasingly at risk of a forced seizure event.

While cryptocurrencies might protect you against rare events such as bail-ins, they do expose you to a host of other potentially costly issues, and should only be purchased after carefully weighing up the pros and cons of doing so. 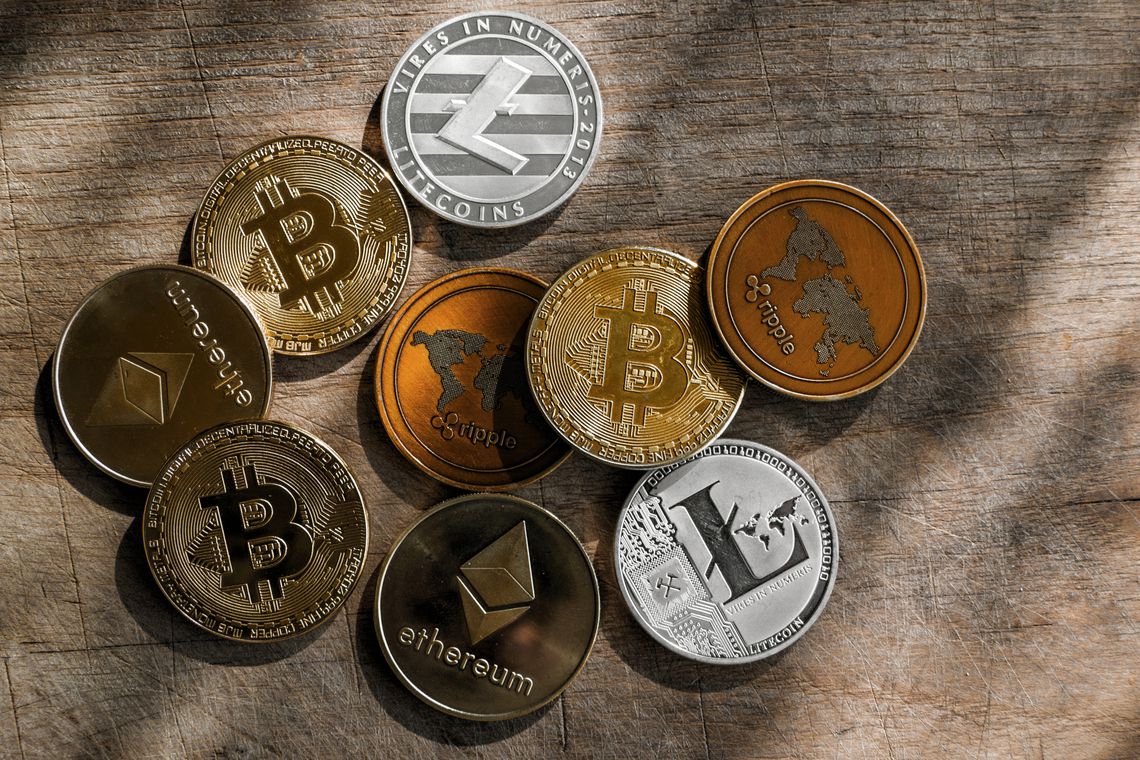 What do you think of bank bail-ins and bail-outs? Are there any better ways to protect the economy in crisis scenarios? Can cryptocurrencies prevent these situations from occurring at all? Let us know in the comments below!