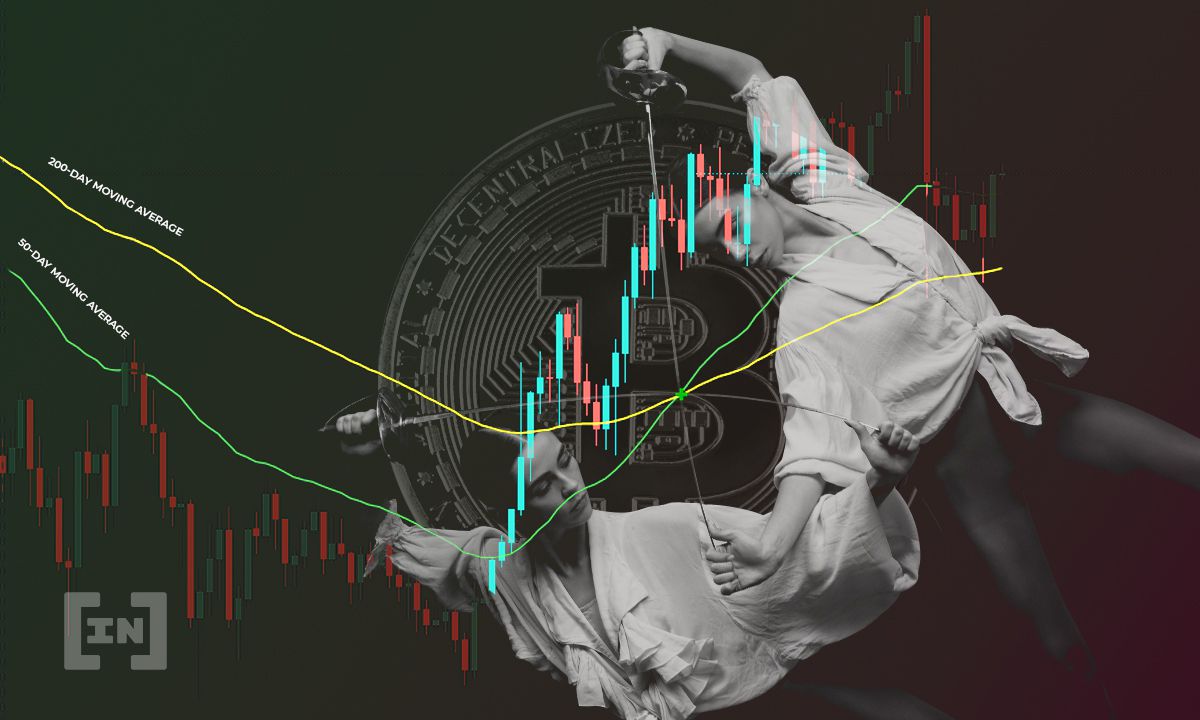 Bitcoin prices may be tanking at the moment, but American investment management firm Ark Invest has made a bold price prediction for the asset in eight years’ time.

In its annual ‘Big Ideas’ research report published on Jan 25, the U.S. investment company revealed its predictions for the crypto industry and leading assets over the coming years.

The most audacious of those forecasts was a million dollars per Bitcoin by 2030.

The report stated that Bitcoin’s market capitalization still represents a fraction of global assets. Following its recent 45% plunge, that market cap is currently $714 billion which is slightly more than that of the world’s eighth-most valuable company, Berkshire Hathaway.

It added that Bitcoin’s market cap is likely to scale as more nation-states adopt it as legal tender.

“According to our estimates, the price of one bitcoin could exceed $1 million by 2030.”

The report went on to justify this epic price prediction by citing on-chain data which indicates that Bitcoin holders are focused on long-term fundamentals.

It stated that Bitcoin’s cumulative transfer volume increased by 463% in 2021. With an annual settlement volume of just over $13 trillion, the BTC network surpassed that of credit card company Visa last year.

Technological growth such as the launch of Taproot, layer-2 Lightning Network adoption, and the increase of BTC in decentralized finance are also driving factors.

The research revealed that ETPs (Exchange-Traded Products), countries, and corporations held 8% of Bitcoin’s supply as of November 2021.

“Bitcoin’s institutional holder base appears to be broadening after the launch of more regulated products and adoption by corporations and nation-states.”

Bitcoin mining, much of which is much greener than in previous years, has also evolved into a lucrative industry;

“Converting energy into a monetary asset can be critical in times of geopolitical uncertainty and financial market volatility.”

Big things in store for Ethereum

The report did not only extol the virtues of Bitcoin as there were plenty of bullish predictions for Ethereum over the next decade.

According to Ark’s research, Ethereum is “likely to capture a portion of the $123 trillion global money supply,” because it is the standard collateral for DeFi and NFTs.

It stated that regulators are prioritizing crypto innovations, especially Ethereum-based DeFi. For these reasons and many more, Ark predicted that Ethereum’s market cap could exceed $20 trillion over the next decade.

“According to our research, Ethereum could displace many traditional financial services, and its native token, ether, could compete as global money.”

With deflationary issuance around the corner, that could put the hypothetical price of one ETH at around $168,000 using today’s circulating supply figures.