Faced with a rapidly-devaluing national currency and an economy in crisis, the Central Bank of Argentina has just announced harsh new restrictions on the amount of U.S. dollars the nation’s citizens can buy. The new policy serves as yet another reminder of the level of control banks can exert over their users and the importance of permissionless monetary systems, like Bitcoin, as a check to this power.

As of today, the Argentine central bank will limit the purchase of U.S. dollars to just $200 per month for those wanting to buy the foreign currency using their bank account. Meanwhile, those buying dollars with cash may only buy up to $100 worth. The move is believed to be an effort to curb dollar use in the face of a rapidly devaluing Argentine peso.

The new bank policy comes just hours after the center-left presidential candidate, Alberto Fernández, defeated conservative incumbent Mauricio Macri. Early indications show that Fernández achieved around 48 percent of the vote. Being over the 45 percent required, Fernández and supporters are celebrating the outcome as a victory. 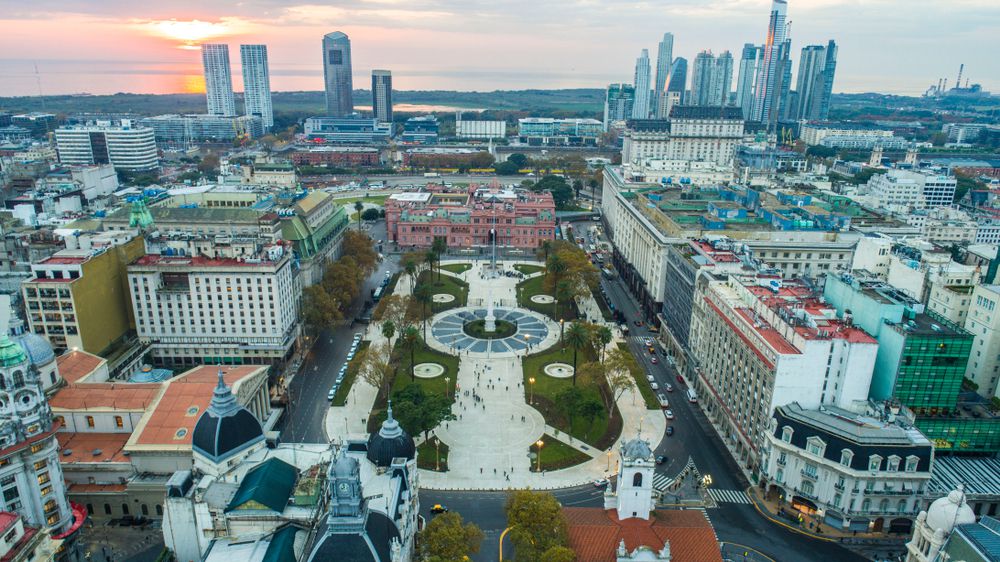 As per a report in Financial Post, the Argentine financial institution had previously introduced a similar restriction in September. However, that limit was much more generous at $10,000 per month.

Argentina has been in the midst of yet another financial crisis that has seen its national currency rapidly decline in value and a large section of society fall into poverty. According to a report in the Wall Street Journal, the previous restriction was an effort to stop people trying to protect their wealth using the much more stable U.S. dollars.

BREAKING: As of today, Argentina's citizens cannot purchase more than $200 a month via bank account and $100 in cash.

It's not your money if you need permission to use it.

The situation in Argentina serves as yet another reminder of the importance of truly-decentralized assets like Bitcoin (BTC). By effectively forcing the people to use its volatile national currency, the Central Bank in Argentina is also forcing the nation’s population to sink or swim with an economy on the brink of collapse.

Bitcoin, by contrast, is free from intermediaries that can exercise such control. It is entirely voluntary and no central authority needs grant permission to use the network. Global developments, such as Argentina’s new foreign currency controls or the recent closures of Lebanese banks (as reported by BeInCrypto), highlight the need for a potential check to the power of the massive banking institutions that we have become so reliant upon. For many of its proponents, Bitcoin is the perfect solution.