The U.S. Supreme Court has just dealt a major blow to Apple over behavior on its App Store. The decision will likely have a major impact on big technology corporations.

The Supreme Court has ruled that consumers can sue Apple for forcing them to buy apps exclusively from the tech giant. The antitrust suit says that consumers oftentimes pay higher prices due to Apple setting the conditions of its own App store.

With no alternatives, the decision rules that the company has been engaging in monopolistic and predatory behavior. The lawsuit claims that apps would be far cheaper if Apple was not a middleman and software developers could sell their finished apps directly.

The case was originally filed in 2011 by four developers who said they were forced into only working with Apple and pay its 30 percent listing fee in the App Store. This anti-competitive conduct can now be brought to court and Apple may be looking at future lawsuits from everyday consumers in the coming years.

The Supreme Court decision is a landmark considering that Apple’s practices are so common in ‘big tech.’ Oftentimes, Silicon Valley companies claim that they are only there to ‘facilitate’ commerce so as to avoid any culpability or responsibility. These same companies often exercise complete control over their platforms, dictating what is seen and available. Given the success of the anti-trust case against Apple, the next victim rightly may be TicketMaster and its similar monopolistic behavior. 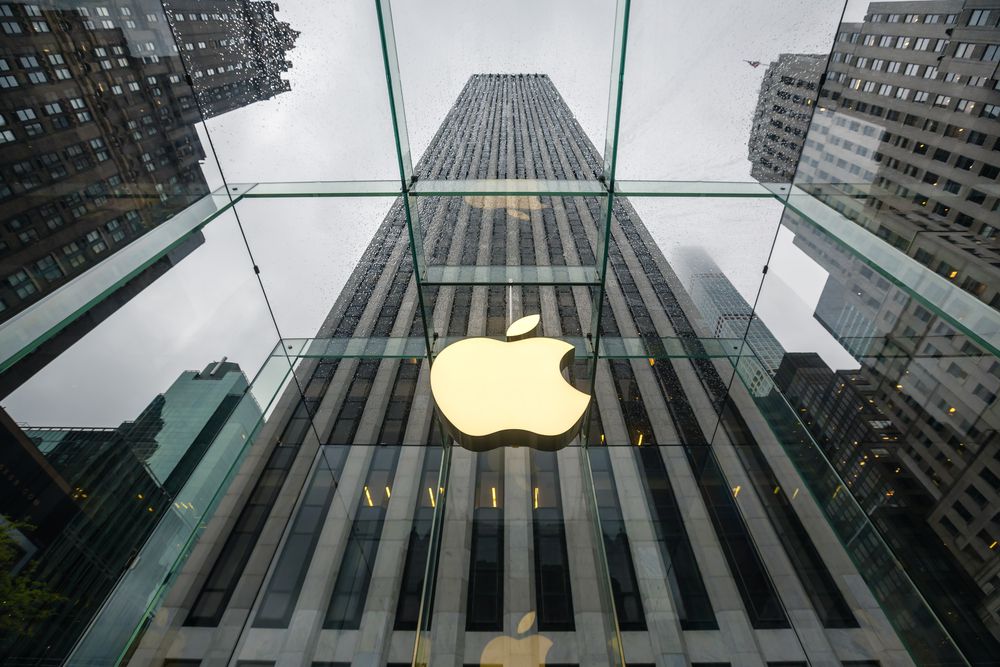 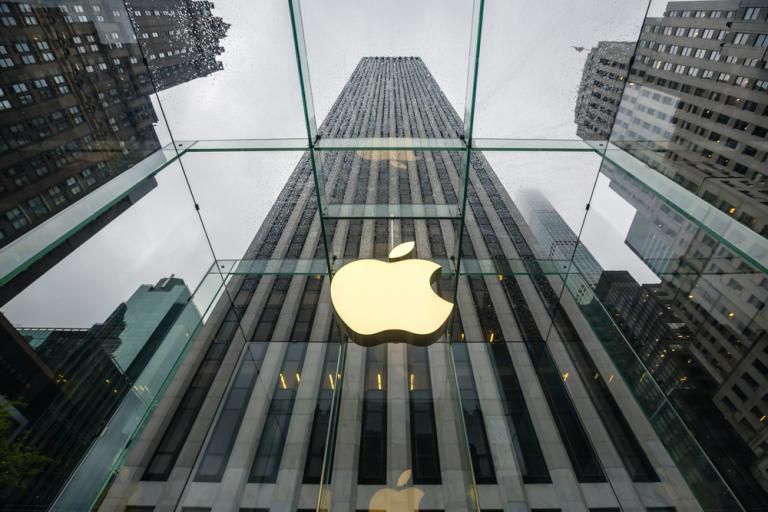 Isn’t this what the blockchain industry has been saying all along? Cut out the middleman whenever possible, especially if it’s a monopolizing tech giant like Apple.

The lawsuit itself concludes that the app store would be cheaper and more vibrant if the developers could sell their apps directly to consumers. Developers are rightly complaining that they are being taken advantage of by Apple. What all of this is pointing towards is a decentralized alternative. In effect, we don’t need Apple to facilitate the App Store platform.

The word ‘monopoly’ has been thrown around, but it’s largely accurate. As big tech continues to grow, we can’t allow them to be the gatekeepers of all of the major platforms online. The only way forward is to break down these monopolizing companies and render their platforms trust-less and decentralized. This way, the public cannot be exploited.

It’s still unclear what the financial ramifications will be from this Supreme Court decision. It is likely years away from a proper settlement. However, the successful application of anti-trust laws to big tech is a first, and one which establishes a positive new precedent for consumers moving forward.

Do we need tech companies to facilitate platforms? Is decentralization the answer? Let us know your thoughts in the comments below.

90 Percent of Cryptocurrency Firms May Be Bankrupt in Six Months: Swiss Blockchain Federation
#Companies News 4 weeks ago
Up Next
Bitcoin Continues Surges to Over $8000! Are Bitcoin Cash and Litecoin Reaching New Highs? (BTC, LTC, BCH Trade Setups: May 15)
Analysis 1 year ago
Related News