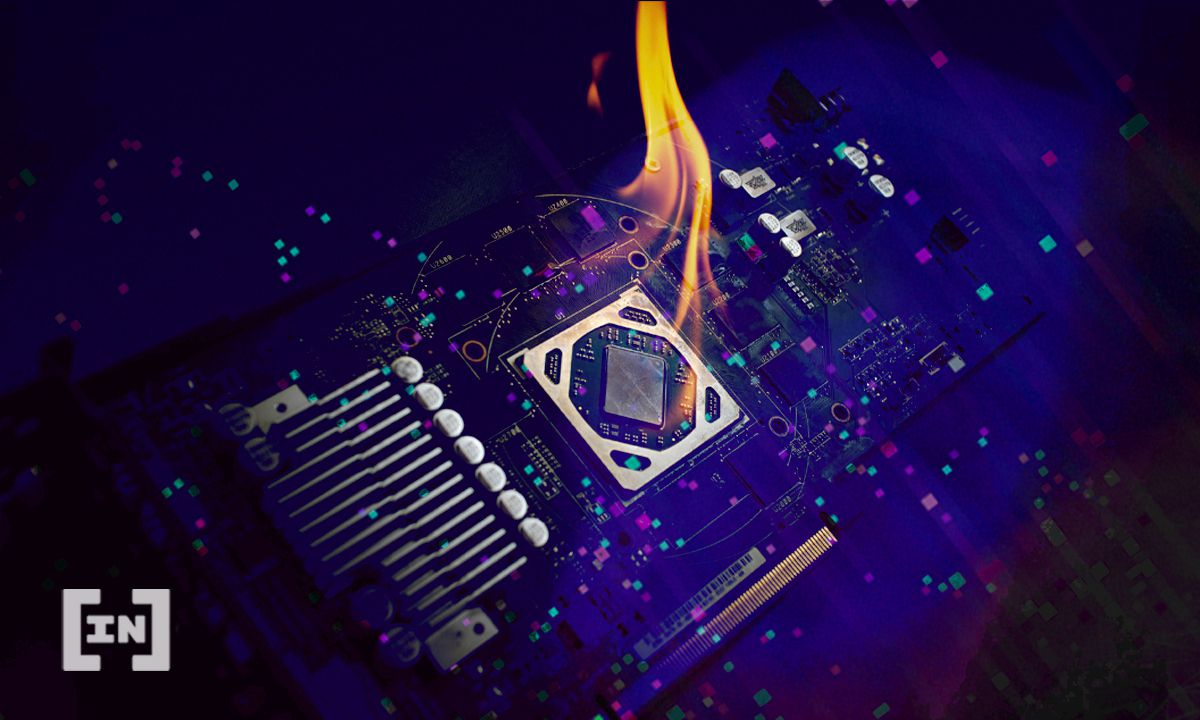 Bitcoin mining pool AntPool announced that it would be ceasing IP access to mainland China on October 15.

AntPool said it was doing so in order to comply with the Chinese government’s regulations on cryptocurrency mining activities. To facilitate “accelerating the orderly exit of stock projects”, it also announced that it would be introducing a KYC verification system. Globally registered user authentication would help users to comply with local laws and regulations, AntPool said. AntPool is currently the world’s second-largest Bitcoin mining pool in terms of real-time hashrate, according to BTC.com.

Earlier this year in May, AntPool successfully divested itself from Bitcoin mining-rig manufacturer Bitmain, based in Beijing. Under the leadership of new management and shareholders, AntPool is establishing its business and management team in Singapore, eschewing operations on the mainland in light of China’s crackdown on crypto mining.

Bitmain has also taken steps to appease Chinese regulators. As on October 11, the manufacturer stopped delivering mining machines to clients on the mainland. In a post the day before, Bitmain said it would contact those affected with alternative plans. International sales of Bitmain’s hardware had already been affected by the crypto crackdown.

Despite their crackdown on cryptocurrencies, authorities in China are enthusiastic about blockchain technology. Their ambition is for China to be the most advanced blockchain power globally by 2025. They hope to do this through integrating blockchain into core industries.

Deprived of servicing mainland Chinese, AntPool is taking on this “this call as its own mission.” Its stated goal is to be an industry leader in the country’s development of blockchain technology and industrial innovation. To this end, AntPool said it would provide technical exchange facilities for blockchain students in China to the extent permitted by policies, laws and regulations.

Russian Ban on Crypto Industry Thwarted by Ministry of Finance

Why Buy Now, Pay Later Platforms are Taking Over