Another Crypto Flick — Another Missed Opportunity

With cryptocurrency now being more than ten years old, you might think that Hollywood would have taken the opportunity to appeal to enthusiasts of a booming industry. However, with the recent announcement of ‘Crypto,’ yet another crypto crime drama, Hollywood appears to have once again missed the chance to educate the masses on this budding technology.

While utopian may be a strong word to describe the vision of cryptocurrencies, it does somewhat resonate with the overall sentiment of many of its users. Many of who believe that cryptocurrencies can solve some of the world’s most pressing challenges.

Unfortunately, it appears we live in a society dominated by hearsay, with a withering, yet still prevailing negative perception of cryptocurrencies, including what they were designed for, and how they are currently being used.

We find it ironic that the producers had enough money to hire Thor’s brother (Luke Hemsworth) and Starlord’s father (Kurt Russell) — but didn’t have enough money to hire a simple blockchain consultant to better understand the subject matter upon which the entire movie is based. 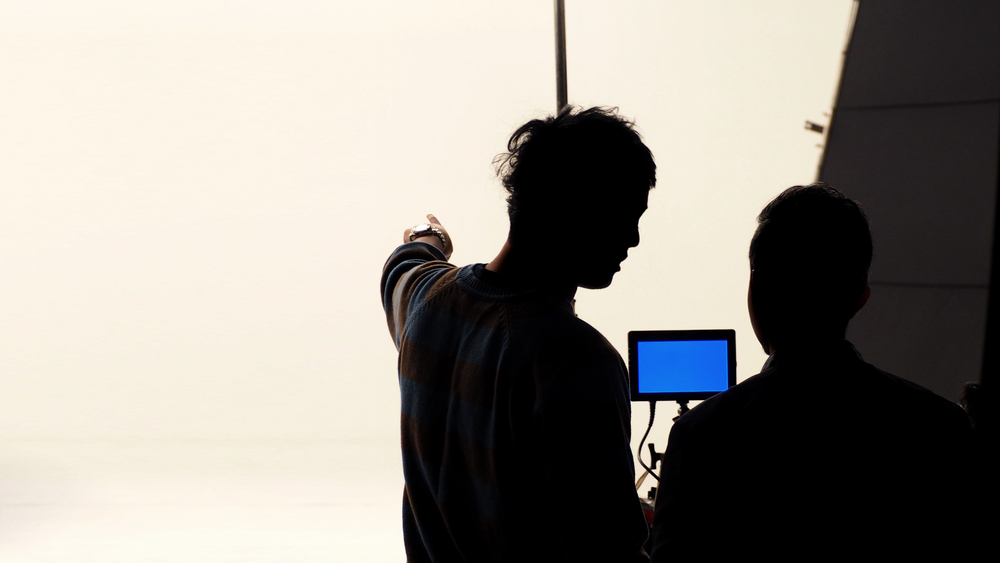 The story appears to revolve around a pick from a first-round draft on wall street — the cliche young, extremely intelligent ‘top of his class’ hacker type. This main character ends up getting caught up in something bigger while getting in the way of the bad guys — in this case, the Russian mafia. At this center of commotion? None other than the ominous Bitcoin!

With a plot thinner than skimmed milk, the entire movie is practically spoiled by the trailer, which features the same bluish-grey tones seen in practically every movie trailer produced in the past decade. Although we admit that the trailer likely doesn’t reveal everything, we find it hard to imagine that once released, the movie will skip the cliche that it has already so vigorously wrapped into the trailer.

Unfortunately, so many movies and TV shows have been built around the idea that cryptocurrency is intimately linked with crime and that the concept itself has become the norm for many mainstream viewers. Because of this cliche that crypto equals criminal, there now appears to be a self-reinforced feedback loop which sees further studios adopt the same cliches to cater to this now terribly misinformed audience.

Criminals Do Favor Cryptocurrencies, Don’t They?

Although the movie has not yet been released, the trailer makes it quite evident that the biggest bad guy in the movie is Bitcoin. The Russian gangsters will likely be close behind, apparently looking to acquire the contents of a peculiar looking thumb drive (ergo cold storage device).

That being said, the movie does get some things right. Bitcoin is still somewhat in the realm of computer experts and script kiddies, and it has been used by criminals to launder money in the past. However, the problem here is that Crypto has warped these snippets to extreme lengths, bending them to fit a narrative that paints cryptocurrencies in a sinister light.

Painting cryptocurrencies in this light can be analogous to blaming a boxing glove, rather than the boxer for a KO on fight night — it simply does not make sense. Sure, cryptocurrencies can be abused for a whole variety of nefarious purposes, but so too can they be used to achieve an extraordinary amount of good — none of which Crypto gives Bitcoin any credit for.

The truth is, cryptocurrencies are tools, and as tools, they can be used for a variety of purposes, many of which they may not have been designed for. Taking the airplane as an analogy, the technology has been used to break down borders, allow people to explore the world and take the world economy to new heights, but it has also been used to devastate lives.

That being said, ‘Crypto’ certainly is not the first movie to portray Bitcoin wrong and is almost certainly not even close to being the worst offender either. Instead, that title likely belongs to a Vietnamese movie released in 2016 known as Bitcoin Heist — a movie so full of glaring inaccuracies and misinformation that it was slammed by even Bitcoin critics as soon as it was released. 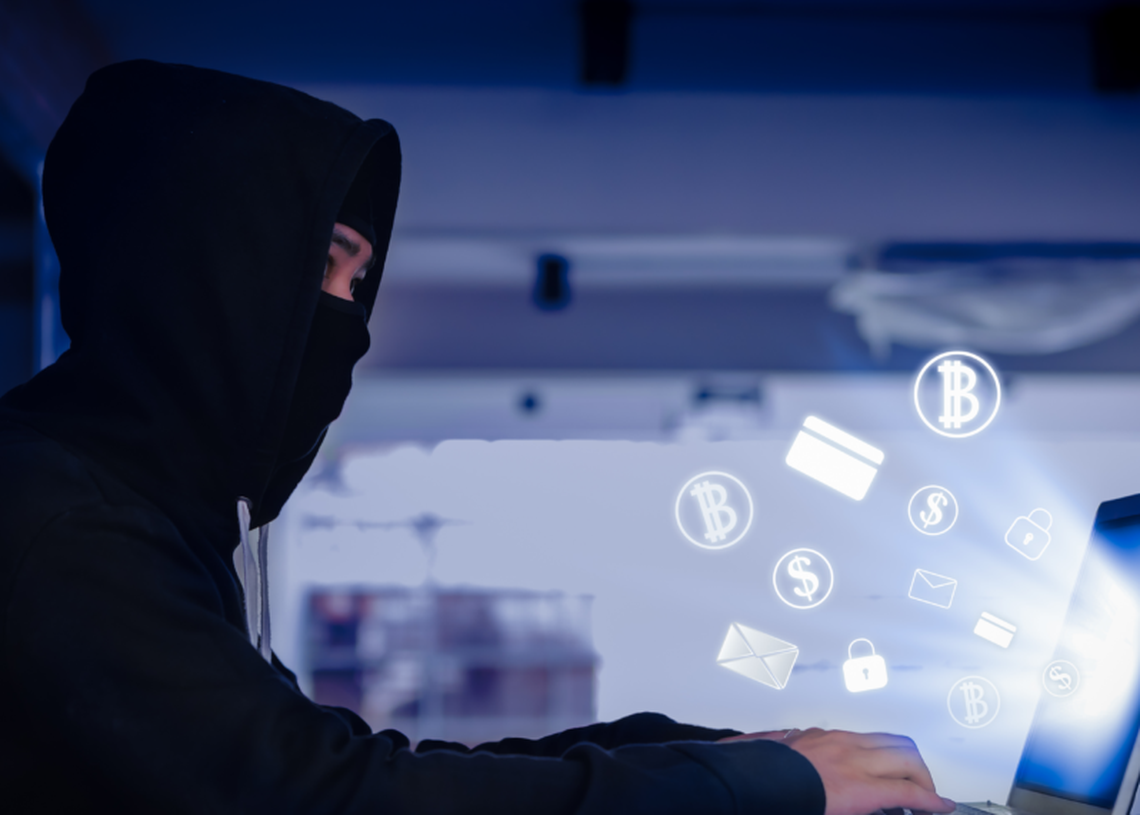 So What Are Cryptocurrencies?

If there were one word that would best describe the ethos behind cryptocurrencies, it would have to be freedom. While some claim that freedom is the biggest export of the United States of America, others would argue that the decentralized, self-governing model of Bitcoin and many other cryptocurrencies are the truest realizations of freedom today.

Cryptocurrencies were designed to allow individuals to maintain financial freedom, helping to retain privacy while transacting and keeping their finances free from centralized entities and governments which could otherwise collapse or mismanage their funds. They were not built to enable money laundering, and they are no more untraceable than cash money — which remains the first choice for money launderers

That being said, the fact that cryptocurrencies have been used by international gangers for money laundering and illicit activities does have a basis in truth. Bitcoin and certain other cryptocurrencies known as privacy coins were the primary payment method on the new defunct dark web drug marketplace Silk Road.

However, to claim that Bitcoin is inherently bad because it has been used for bad things is dangerously flawed, since the same logic can be applied to practically any other currency, including government-backed fiat currencies. In truth, it is the responsibility of the businesses and governments to protect legal businesses and act against illegal ones — act against the perpetrator, not the tool used to complete a job. 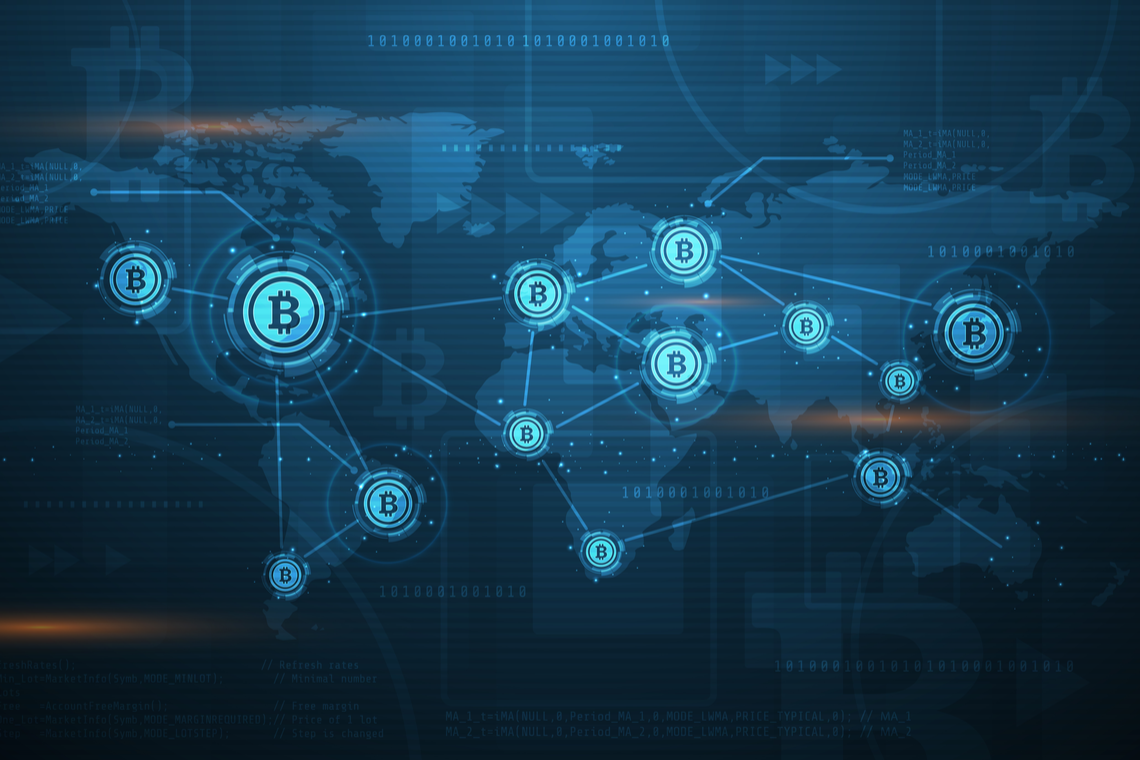 Do Any Other Movies Get it Right?

Sadly, ‘Crypto’ is the biggest Hollywood film with actual recognizable stars so far, and judging by the looks of the trailer, the movie will almost certainly fail to inspire confidence in other moviehouses considering cryptocurrency as a movie theme. After all, ‘Crypto’ is going straight to “on demand” — which in movie-speak is the equivalent of saying people are unlikely to see it in theatres.

Overall, cryptocurrencies, or the cryptocurrency industry, in general, have been mentioned numerous times in popular TV shows and movies, but they very rarely form the core tenet of the show. That being said, one of the more accurate depictions comes from a science-fiction TV series set into the near future called Almost Human, which showed how Bitcoin could be used to instantly transfer value at the tap of a Bitcoin stick, in a world where Bitcoin has become the world’s foremost currency.

While that might seem farfetched, the idea behind the scene broadly matches that of where Bitcoin appears to be headed — into a global payment system where people can transfer money to one another without any intermediaries, such as a centralized banking system.

Beyond this, there have been dozens of short films and documentaries made on the subject, perhaps the most prominent of which being 2015’s Bitcoin: The End of Money as We Know It — which recounts the rise, development, benefits, and main issues surrounding Bitcoin and other digital currencies.

From an artistic standpoint, the movie does not inspire enough optimism for the average moviegoer to go spend his hard-earned fiat to watch Kurt Russell cut grass in the middle of nowhere. As soon as you see the words “coming soon to select theatres, and on demand,” you already get a sense of the quality of this movie before even watching it.

For those with a curiosity about Bitcoin, wanting an accurate depiction of what it’s about or how it is used, then you would be wise to look elsewhere, as ‘Crypto’ simply is not it. However, we do recommend checking out ‘Bitcoin: The End of Money as We Know It,’ and ‘The Rise and Rise of Bitcoin’ for a better look behind the scenes of an industry that will almost certainly become better known with time. 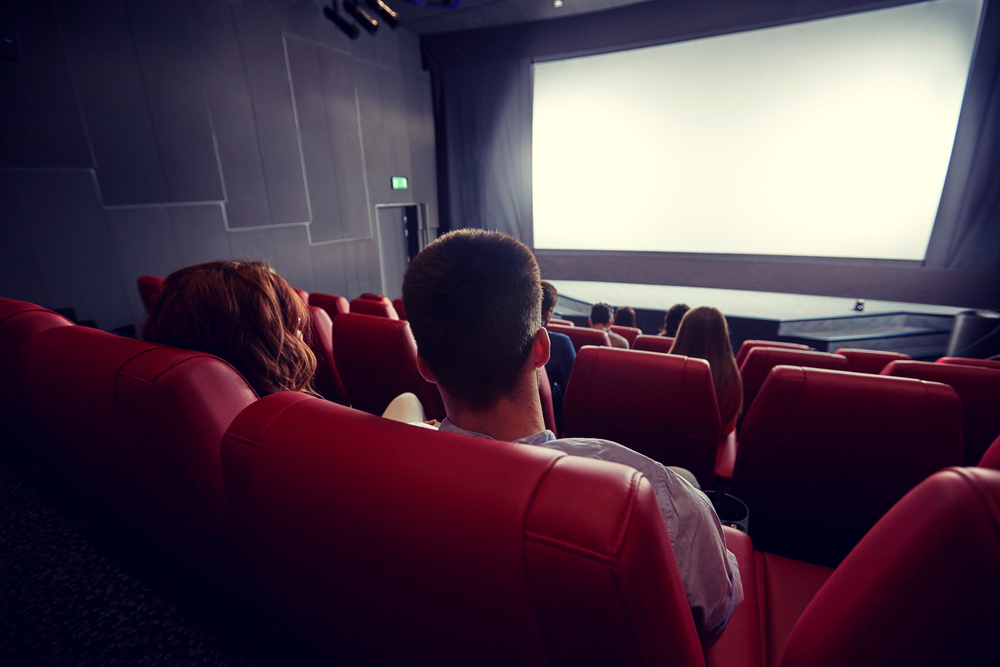 Have you seen any movies that really get what crypto is about? Why do you think the ‘crypto equals criminal’ stereotype still persists? Let us know your thoughts in the comments below!