The head of Facebook’s Libra project, David Marcus, has recently been testifying in front of the Senate. There, he’s been fielding questions and trying to clear up his exact intentions with the project.

However, there are reasons to believe that Marcus isn’t being completely honest with his answers. According to the head of Libra himself, he and his team are committed to addressing every single regulatory concern before pushing the project out. But, Facebook’s actions don’t seem to be backing that up. 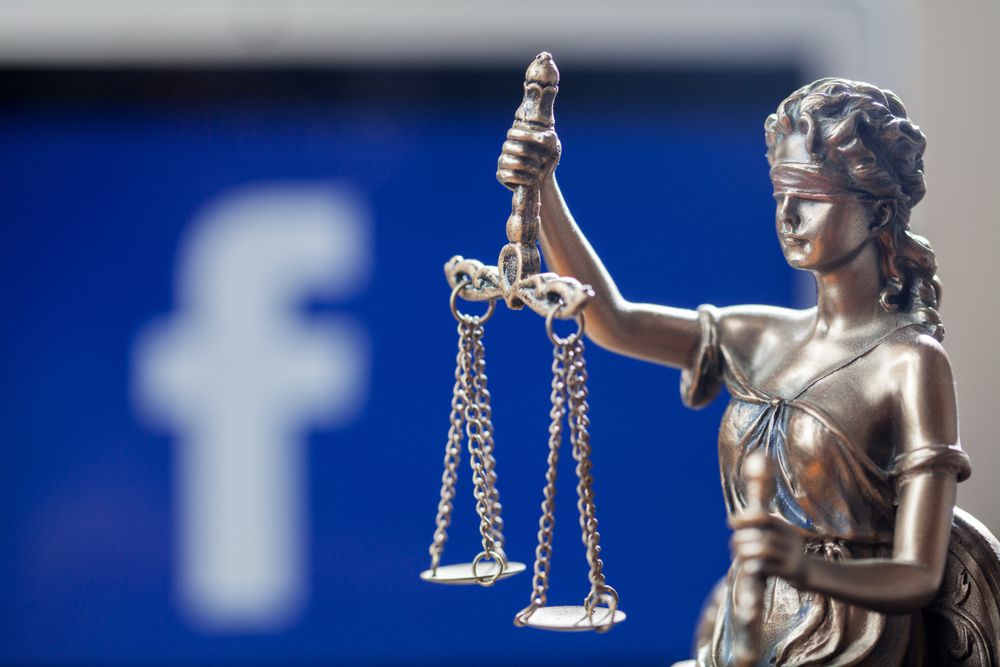 Libra Doing The Required Work — Or Are They?

The Libra Association, based in Geneva, Switzerland, are the ones working with David Marcus. During the testimony, Marcus had said that another Swiss agency will be working with Libra to do the necessary regulatory work for the project, especially regarding privacy.

“For the purposes of data and privacy protections, the Swiss Federal Data Protection and Information Commissioner (FDPIC) will be the Libra Association’s privacy regulator,” was Marcus’ exact quote. But, Hugo Wyler, the head of communication at the company, contacted CNBC stating otherwise:

“We have taken note of the statements made by David Marcus, Chief of Calibra, on our potential role as data protection supervisory authority in the Libra context. Until today we have not been contacted by the promoters of Libra.”

Then, a Facebook spokesperson gave additional confirmation to the publication that no talks have been had. 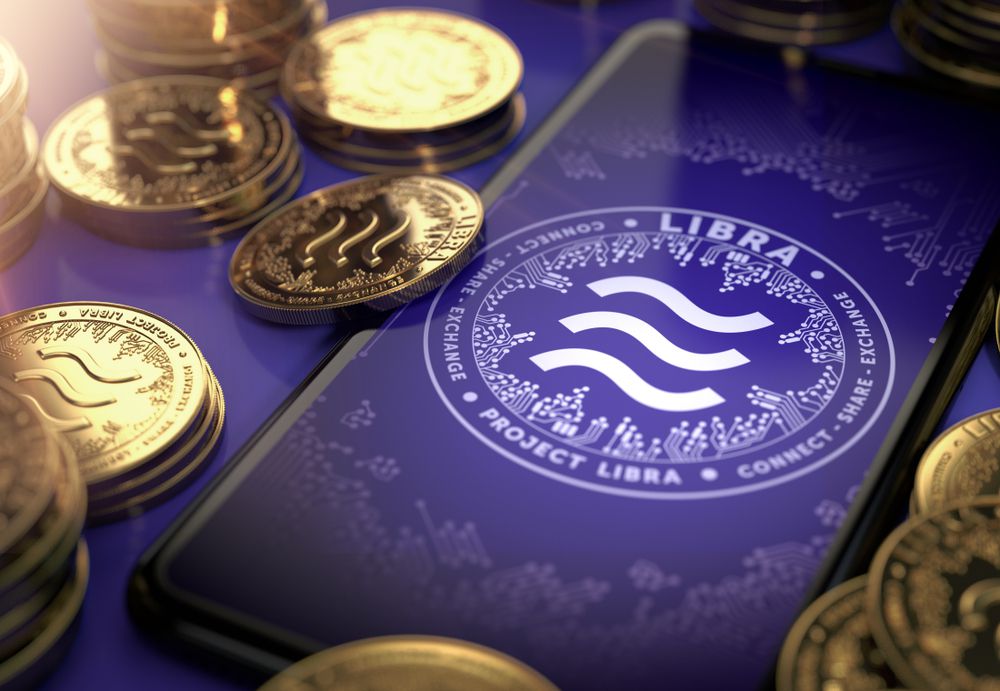 The whole hearing was full of concerns and skepticism regarding Libra. That and Marcus already gave a ton of non-answers and skirted around questions. Making claims that simply aren’t true on top of that isn’t a good look. Then again, based on past events, we can expect Facebook to do what it wants regardless of the Senate’s warnings.

Marc Boiron, a blockchain lawyer over at FisherBroyles, believes Libra’s impact could lean positive. Speaking to BeInCrypto via email, Boiron claims the project could show people what stablecoins are capable of:

“I think Libra will have a major impact on current stablecoin

Stablecoins are a class of cryptocurrency that aim to provide price stability.  One of the perceived drawbacks of cryptocurrency is... More projects. The biggest problem with almost any stablecoin is adoption, and Libra has a built-in adoption strategy through Calibra, which will be integrated into WhatsApp, Messenger, and Instagram. I think that Libra will impact non-privacy focused cryptocurrencies in the long term in a positive way because it will bring awareness to and comfort with cryptocurrencies. After people are comfortable with it, they will begin to explore other options and find the benefits of cryptocurrencies on permissionless networks, especially in countries where censorship resistance is important.”

However, he thinks that the impact will mostly be positive for stablecoins. Privacy tokens will likely remain unaffected, “other than some additional interest due to a greater general knowledge of cryptocurrencies.”

What do you think about Marcus’ unconfirmed claims? Will the Senate be able to convince Facebook to be more open about Libra? Let us know in the comments below!