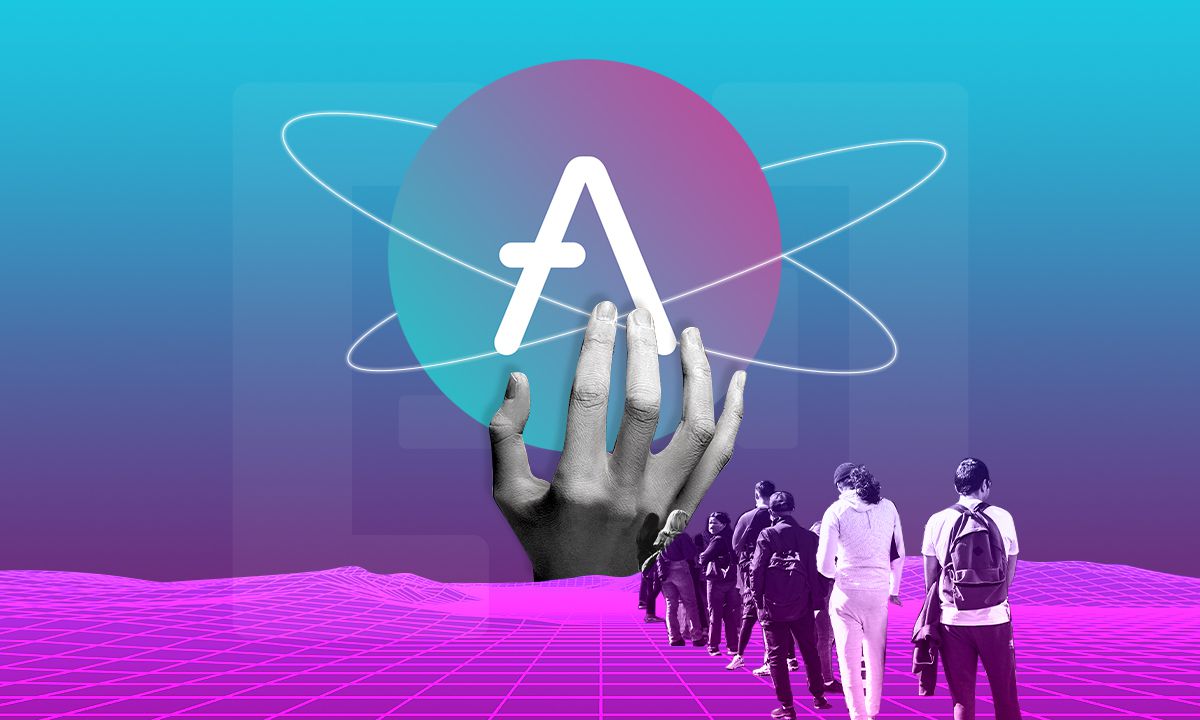 In this article, BeInCrypto takes a look at the five cryptocurrencies that increased the most last week, more specifically from March 11 – 18.

AAVE has been decreasing underneath a descending resistance line since May 18. So far, it reached a low of $112.4 on Feb 24.

The price has initiated a small upward movement since, and seems to be in the process of breaking out from the line.

If the upward movement continues, the next closest resistance would be at $275. The level has not been reached since the beginning of Jan 2021.

Rune has been increasing since Feb 24. So far, it has reached a high of $8.59 on March 17. This amounted to an increase of 185% in 21 days. The price has decreased only slightly since.

If the downward movement persists, the closest support areas would be at $7.20 and $4.65. The first is the resistance line of the previous ascending parallel channel, and is now likely to act as support.

The second is the middle of the channel and the 0.382 Fib retracement resistance level.

GRT had been decreasing alongside a descending resistance line since Feb 7. On March 14, it broke out from this line and validated it as support four days later (green icon).

If the upward movement continues, the closest resistance area is at $0.51. If GRT manages to move above it, the rate of increase would be expected to accelerate.

Similarly to GRT, BAT broke out from a descending resistance line on Feb 28 and validated it as support on March 8 (green icon). It has been moving upwards since and is approaching its Feb highs at $0.97.

A breakout above this level would likely accelerate the rate of increase.

WAVES had been following a descending resistance line since reaching an all-time high price on May 4.

After beginning an upward movement in March, WAVES broke out from this line on March 9 and validated it as support three days later.

The closest resistance area is at $32.60. Clearing this level would likely lead to a new all-time high price.