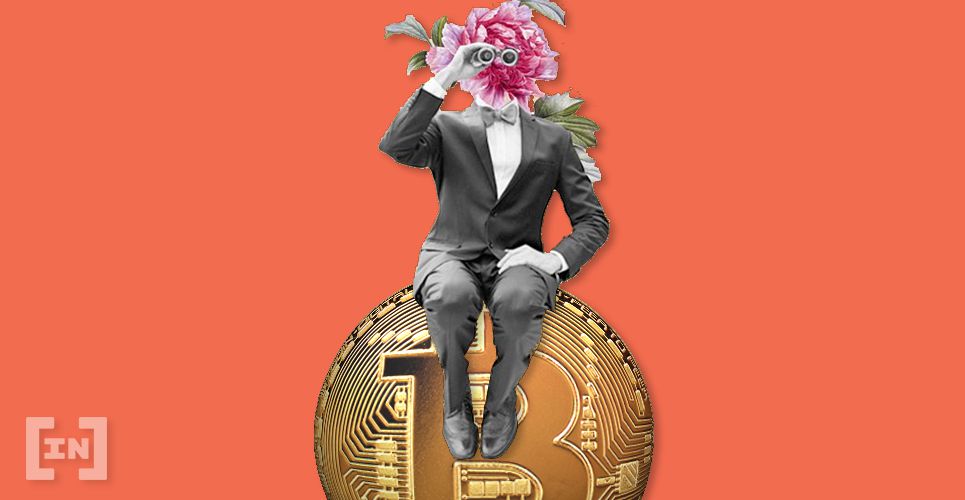 Venture Capital firm Andreessen Horowitz is to pump $4.5 billion into crypto startups to capitalize on the market downturn.

The company, known as a16z, has earmarked approximately $1.5 billion of the fund for seed investments and around $3 billion to venture investments.

The announcement is a16z’s fourth fund for crypto and blockchain companies, taking its total investment to $7.6 billion. Its first fund launched four years ago during a downturn known as “crypto winter.”

“We think we are now entering the golden era of Web3. Programmable blockchains are sufficiently advanced, and a diverse range of apps have reached tens of millions of users. More importantly, a massive wave of world-class talent has entered Web3 over the last year,” the company said.

Arianna Simpson, a general partner at Andreessen Horowitz told CNBC: “Bear markets are often when the best opportunities come about, when people are actually able to focus on building technology rather than getting distracted by short-term price activity.”

a16z also appeared optimistic in its recently released inaugural “State of Crypto” report that compared the current market downtrend with the dot-com crash of the early 2000s.

‘We talk to brilliant builders all day’

According to Simpson, “The people who are skeptical are not where we are, which is again in the fortunate position of being able to talk to these brilliant builders all day. The other thing I would add is that many of the skeptics are the titans of Web 2.0 – they have been very much in a position to profit from and benefit from the closed platforms.”

a16z has increased its crypto exposure since launching its first fund which raised $300 million. The second, Crypto Fund II raised $515 million, and Crypto Fund III was a $2.2 billion fund to “continue investing in crypto networks and the founders and teams building in the space.”

With the new fund almost double the size of the previous, Simpson added: “While our pace of investment has been high, we continue to invest really in only the top echelon of founders.”