A Single Bitcoin Satoshi Is Worth More Than Some National Currencies

Many love to scoff at Bitcoin (BTC), claiming that it’s not ‘real money.’ However, its smallest denomination, commonly referred to as a ‘satoshi,’ is currently worth more than some national fiat currencies.

Bitcoin has often been called ‘magic internet money,’ mostly in a pejorative sense. However, the reality is that one satoshi (0.00000001 BTC) is actually worth more than a singular unit of many state-issued currencies. 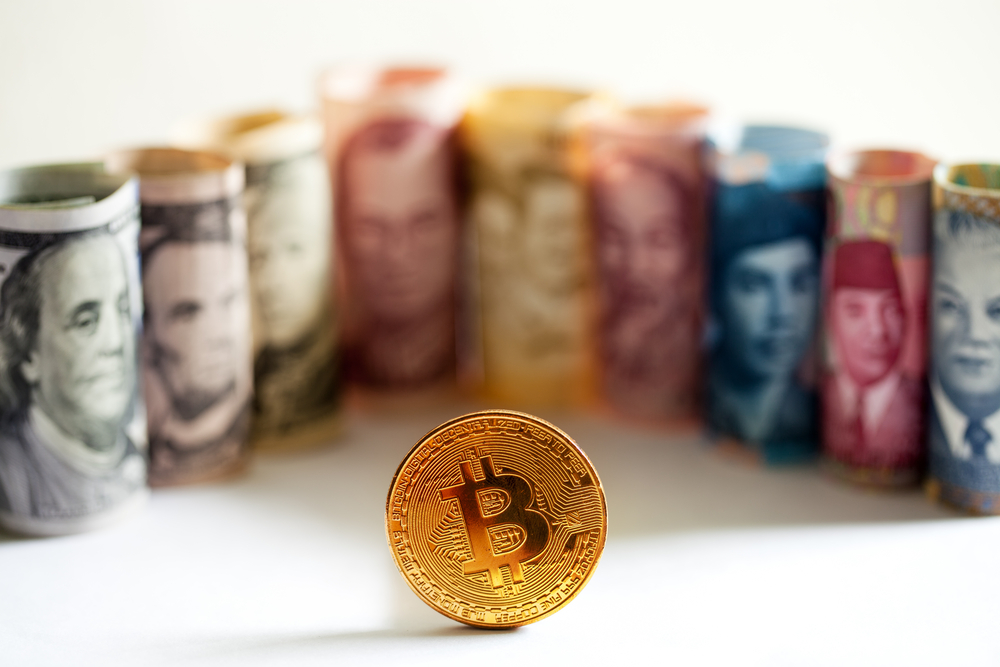 At the time of writing these currencies are worth less than one satoshi:

The smallest denomination of Bitcoin, a single satoshi, is now worth more than some national currencies.

Many other currencies, like the Venezuelan bolivar, are barely worth more than a satoshi.

The fact that 0.00000001 of a single Bitcoin is worth more than some country’s actual currencies might come as a shock. What makes these currencies any more legitimate than BTC? Bitcoin is inherently an anti-inflationary currency, so we can only expect more currencies to drop in value relative to BTC in the coming years. 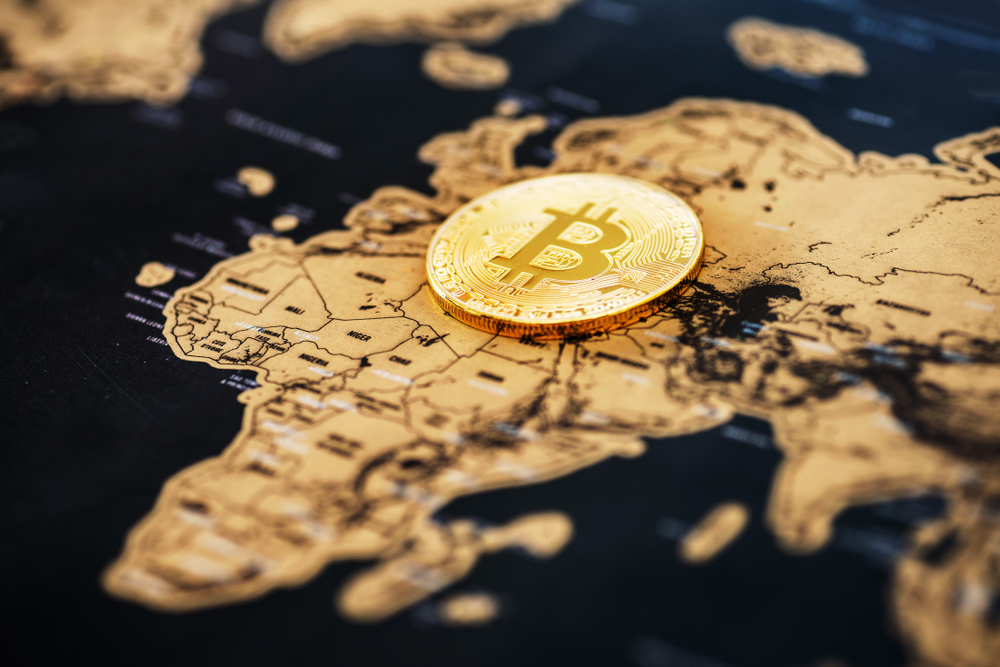 Bitcoin has been proving itself to be a hedge for countries grappling with hyperinflation. In Venezuela, a country which has been hit with some of the worst inflationary rates seen in decades, the popularity of digital assets is exploding.

For much of recent history, the only option to stabilize a currency was often the U.S. dollar. Yet, adopting the dollar came with strings and political expectations attached. However, with Bitcoin, citizens of countries with high inflation rates can instead park their funds in a stateless currency which has value. Best of all, a country can adopt BTC to stabilize their economies without any socio-political obligations.

As Bitcoin continues to grow, many weaker economies will start to realize that the leading cryptocurrency can provide them with monetary security. That’s what many BTC advocates have long argued that Bitcoin may someday be considered the digital reserve currency of the world.

Do you believe Bitcoin can become the world’s reserve currency? Let us know your thoughts in the comments below.