After months of speculation about Facebook’s new cryptocurrency project, it finally unveiled Libra, an ambitious cryptocurrency designed to reshape how money is used and spent online and in-store.

If Libra manages to fulfill its mission statement and truly becomes an all-inclusive digital currency, then it may be poised to severely shake up both traditional financial institutions and the cryptocurrency industry.

Naturally, creating a project of this scale has many moving parts, any number of which could fail and send the whole project crashing down. However, though Libra has just been announced, the core concepts and mechanisms appear to be ironed out, with a clear path set out for the social media giant’s new stablecoin

With that in mind, let’s dive into some of the lesser-known facts surrounding the project. 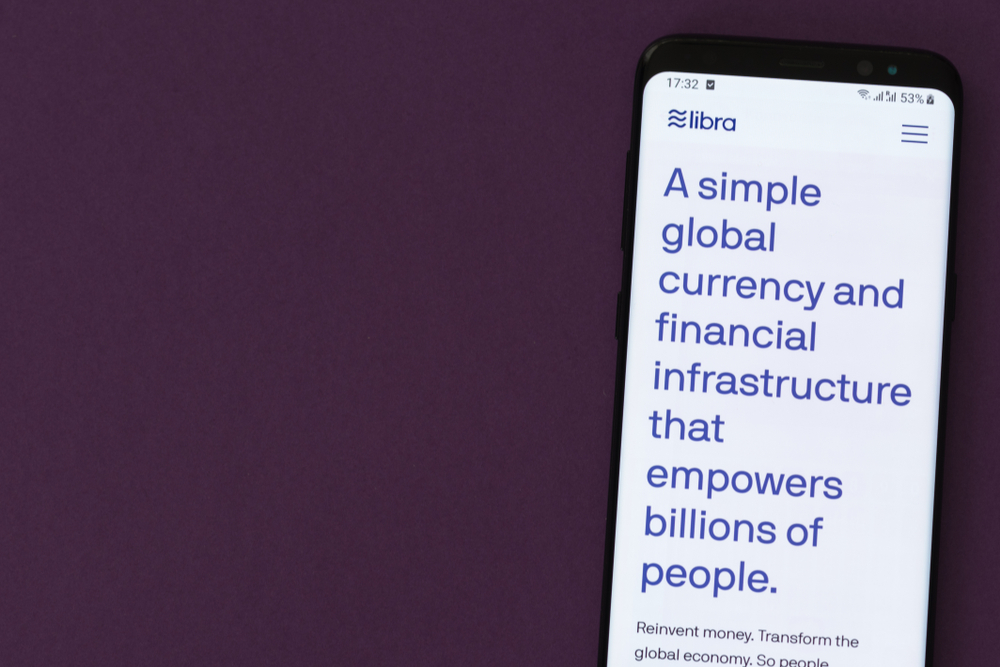 Though Facebook has now taken the cover off its much anticipated global cryptocurrency project Libra, the name wasn’t always set in stone, and may, in fact, be a recent change.

Up until just days ago, Facebook’s then-secret cryptocurrency was known as GlobalCoin, though this was likely changed to avoid any confusions with GlobalCoin (GLC) — a failed cryptocurrency that also promised cheap transactions and ease-of-use.

Prior to being known as GlobalCoin, Libra was simply referred to as Facebook Coin, prompting many to believe it was simply a blockchain-based reincarnation of its now-defunct credits virtual currency.

Though it’s likely that a Facebook account will be necessary to use Libra to its full capacity, Facebook has clarified that the Calibra app and Libra cryptocurrency can be used without an account. However, identity verification will still be required.

Since Facebook has been banned in several countries, including China, Iran, Russia, and North Korea, this appears to be all part of the plan to ensure Libra is available worldwide. 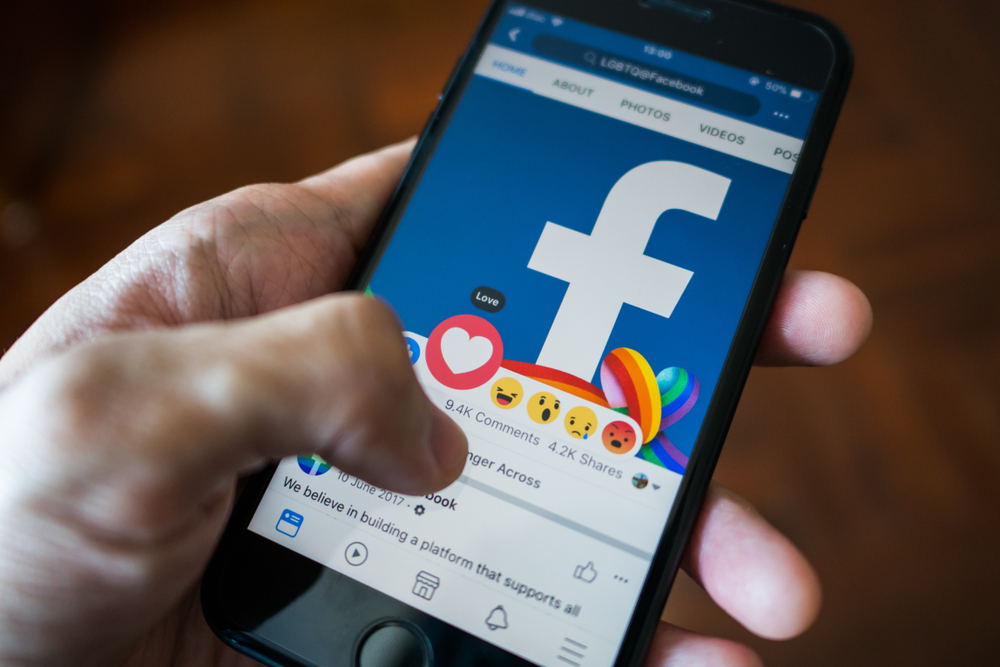 3.) Libra is Based on a New Programming Language

Although details on how Move operates remain sparse at the moment, Facebook has noted that it was designed to overcome the flaws that other languages suffer from. Facebook claims this was implemented to provide a flexible, secure, and easy to use programming language.

Although Libra is designed as a public use token, intended to act as a medium of exchange between users, merchants, and businesses, Facebook is also creating a second cryptocurrency which hasn’t had quite the same amount of attention.

The second token, currently known simply as the ‘Libra Investment Token,’ is distributed to members of the Libra Association who contribute $10 million to the project. These tokens confer voting

Can blockchain be used for Voting? Across the globe, decisions made about many of societies issues are decided upon by... More rights to holders, and presumably, a return on their investment. 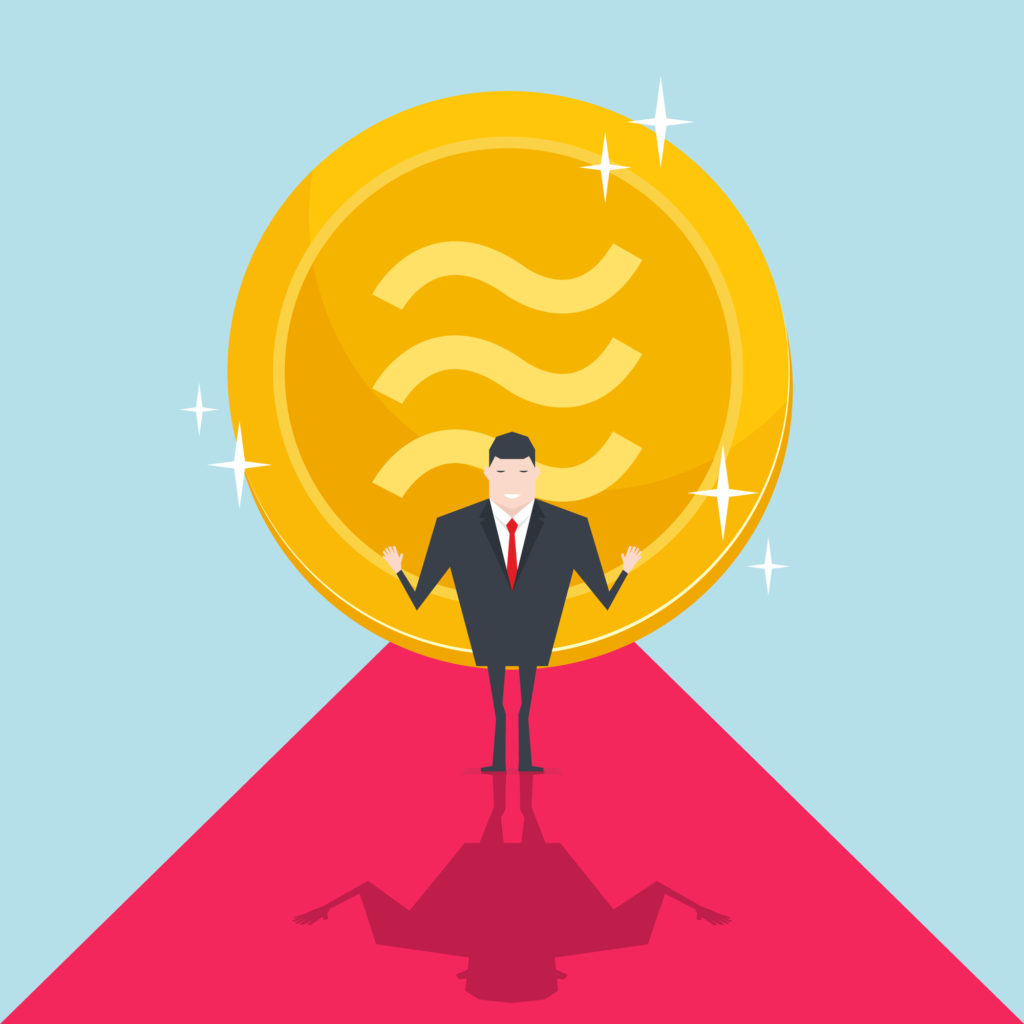 5.) Smart Contracts Are on the Way

As it stands, the full smart contract capabilities of the Libra blockchain remain to be elucidated. Only time will tell whether Libra will be an open ecosystem like Ethereum or EOS, or closed like Ripple.

6.) The Libra Logo is an Existing ASCII Symbol

Facebook chose to use a public domain ASCII symbol known as the tiple tilde for the Libra logo. The tilde symbol is usually taken to mean approximately equal to, which could be a reference to Libra’s stable nature.

This has inevitably spawned numerous misinformed rumors that the company had ripped off similar logos from other companies such as Urbit and Float SV, among the myriad other projects with a logo similar to the triple tilde. 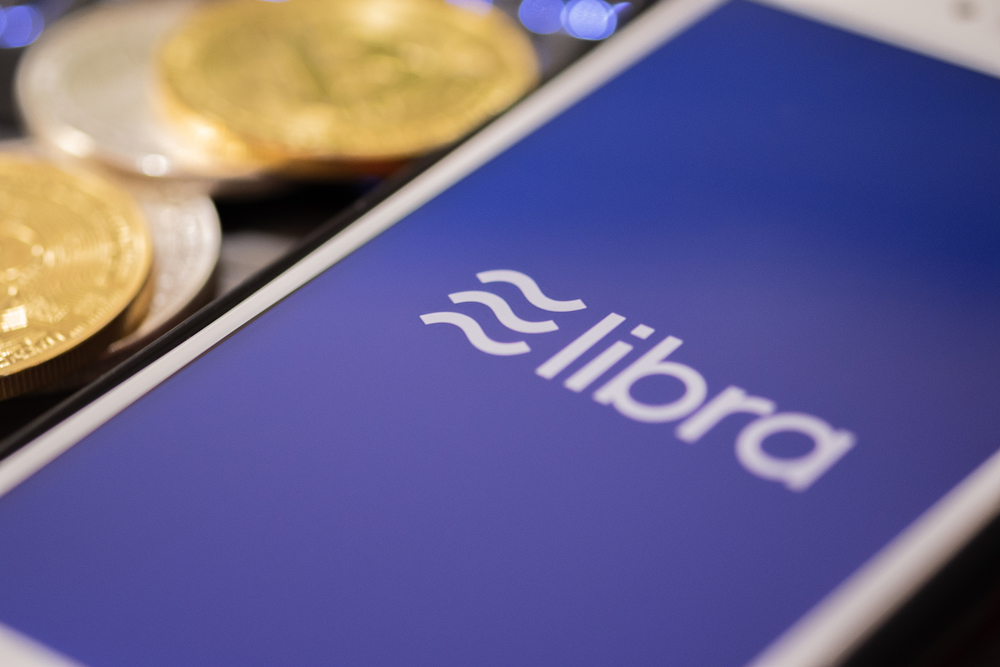 7.) Not Just Anyone Can Become a Libra Partner

If a cryptocurrency launched by Facebook wasn’t already big enough, the Libra project also has a horde of huge partners on board, many of which have previously been anti-crypto.

However, what might be more impressive is the extremely high barrier to entry to become a member of the Libra Association and run a node. Beyond ‘simple’ technical requirements like enterprise-grade security and a large amount of available rack space, applicants will need to meet at least 2 of the 3 following criteria:

Instead, Facebook launched its first attempt back in 2011, when launching ‘Credits’, a virtual currency used for buying virtual goods on the social media platform.

At its peak, Credits were used as in-game currency in over 650 Facebook games and apps, before then being canceled in 2013 as Facebook shifted to gamecards denominated in fiat currencies. The experiment was considered as a failure, as Facebook never created a marketplace where its users could find real ways to spend their Credits.

What is your opinion on Libra? Will it be a boon for the industry as a whole, or cause more trouble than it solves? Let us know your thoughts in the comments below!

Former FTC Commissioner Is Willing to Give Facebook's Cryptocurrency a Chance