$27.5M of Ripple’s XRP Was Just Sent to a Market-Making Firm

Approximately $27.5M worth of XRP, Ripple’s cryptocurrency coin, was just sent to a market-making firm.

A cryptocurrency bot on Twitter has picked up on a major transfer of around 99,999,900 XRP. Classified as a ‘payment,’ it was apparently sent to a firm that specializes in market-making.

The payment was reported by XRPL Monitor (@XRPL_Monitor) earlier today. The bot is responsible for notifying followers of escrow transactions for over 100,000 XRP.

This payment, although noteworthy on the surface, is apparently being sent to provide liquidity to markets and provide a price floor. As @LightCrypto comments on Twitter, that’s around $27.5M that is going towards liquidity in the greater market.

It’s unclear which market-making firm is the recipient of these funds or whether the Ripple team has specific XRP set aside for these kinds of payments. 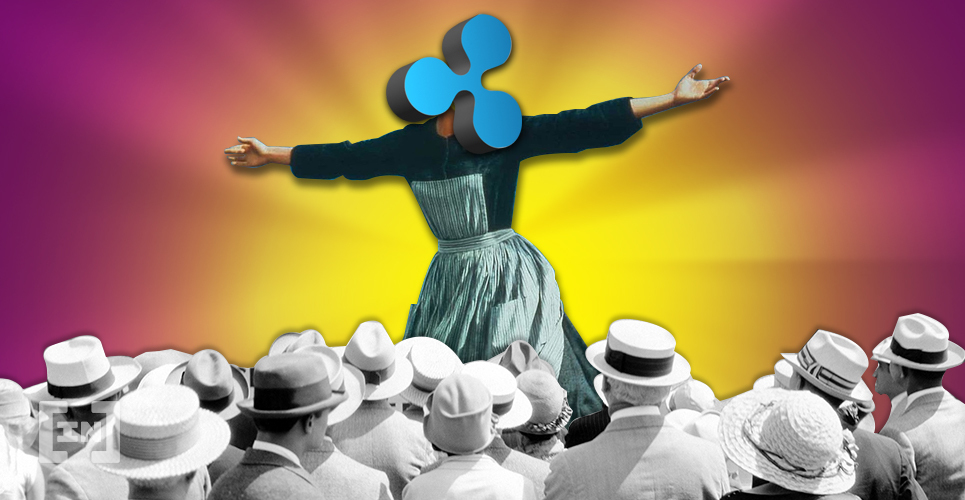 Ripple recently held its annual Swell Conference. Although many were expecting a major price spike in the come-up to the conference, the gains were relatively meager. As BeInCrypto reported, the top cryptocurrency failed to increase before the conference held on November 7-9.

Ripple fans were likely expecting a major announcement at this year’s Swell conference but were largely left disappointed. There was no real room for hype and, although a strong showing, the conference failed to impact the market. That being said, Ripple seems to be posting a potential bullish divergence on the RSI and a bullish cross in the MACD.

At the time of writing, Ripple has stayed relatively stable at $0.273. Boasting an impressive $1.3B in trading volume, the market-maker may have a hard time making a dent in this market.