Roger Ver has just announced the creation of a $200M USD ‘Bitcoin Cash Ecosystem Fund.’ The announcement was made at the company headquarters of Blockchain.

Bitcoin Cash developers and enthusiasts will soon be getting a cash injection of around $200M to bolster project developments.

The announcement was made by Roger Ver, the former CEO of Bitcoin.com, earlier Wednesday. The fund was created through partners with a few pillars of the blockchain industry. Bitcoin.com, which recently launched its own exchange, will be sponsoring the fund. The announcement was made at the headquarters of Blockchain, the firm responsible for the world’s largest cryptocurrency wallet.

Details on the fund have not yet been finalized. What we do know, however, is that Bitcoin Cash investors will be able to back the fund and Bitcoin.com’s CEO Stefan Rust has already begun screening institutional players looking to join. Thus far, they have identified 20 that want to come on board.

The massive fund was created to spur Bitcoin Cash related developments—the goal being to bankroll noteworthy developers to incentivize them to create third-party applications on Bitcoin Cash. Bitcoin.com allegedly receives 6 to 8 business plans every day, ranging from software proposals to easier payment channels. With the help of the fund, these creative ideas will be well-funded with the intent of boosting Bitcoin Cash adoption.

Bitcoin.com Is Back on the Offensive

Bitcoin.com has seen some shakeups in its management structure in the past few months, but the recent announcement indicates that the cryptocurrency giant is not slowing down. Previously, BeInCrypto reported that its former CEO, Roger Ver, stepped down and was replaced by Stefan Rust.

Yet, it seems that Ver is still closely involved in the Bitcoin Cash community and with Bitcoin.com itself. It was he who made the announcement for the fund earlier today which should put to rest any doubts over him leaving the company entirely. 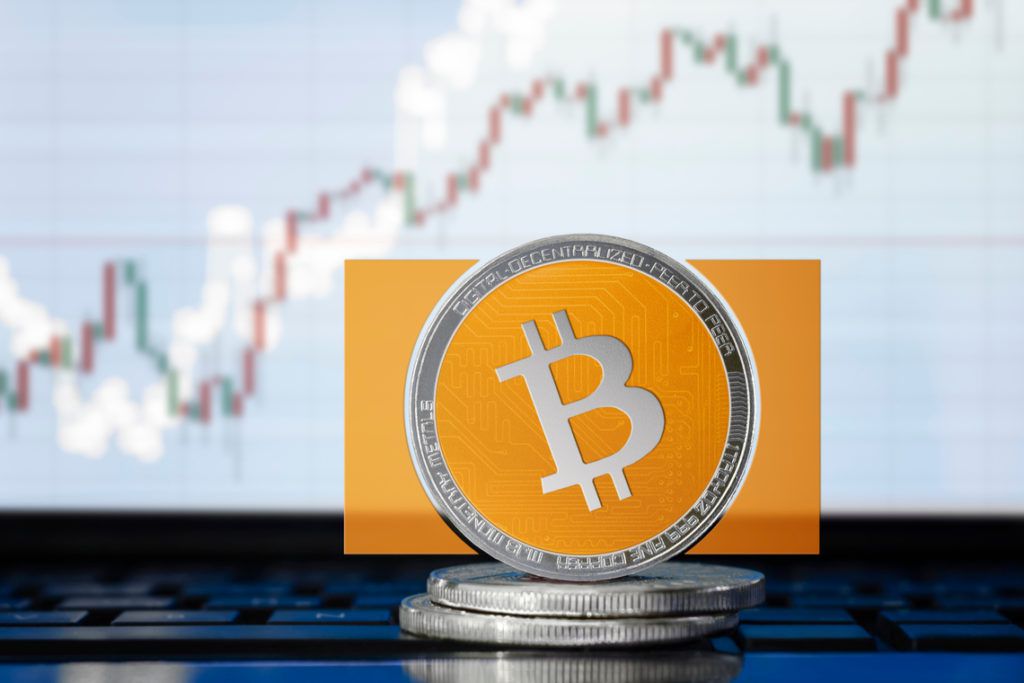 Bitcoin Cash will not be the only company to have a fund for developers, either. Although the $200M put aside for this venture trumps most, if not all, competitors, NEO had a similar idea earlier this year. As BeInCrypto reported, the project set aside $100M for its ‘EcoBoost Fund’ which is also intended for developers on NEO.

It’s still unclear how soon we expect the $200M Bitcoin Cash Fund to start giving out grants. It likely won’t happen until early 2020 at the earliest.