Only 104 Tether Addresses Control 70% of the Circulating USDT Supply

The on-chain fundamentals for Tether leave a lot to be desired, with much of USDT being concentrated in just 104 wallets. Daily trading volume for the stablecoin

One of the perceived drawbacks of cryptocurrency is the price volatility, value wildly spikes and falls, discouraging many people from... More continues to exceed Bitcoin’s.

Tether (USDT) has been controversial for some time, to say the least. However, this has done little to nothing to curtail its rise. In fact, Tether is now the most popular cryptocurrency in the entire market. It even consistently boasts higher trading volumes than Bitcoin does. 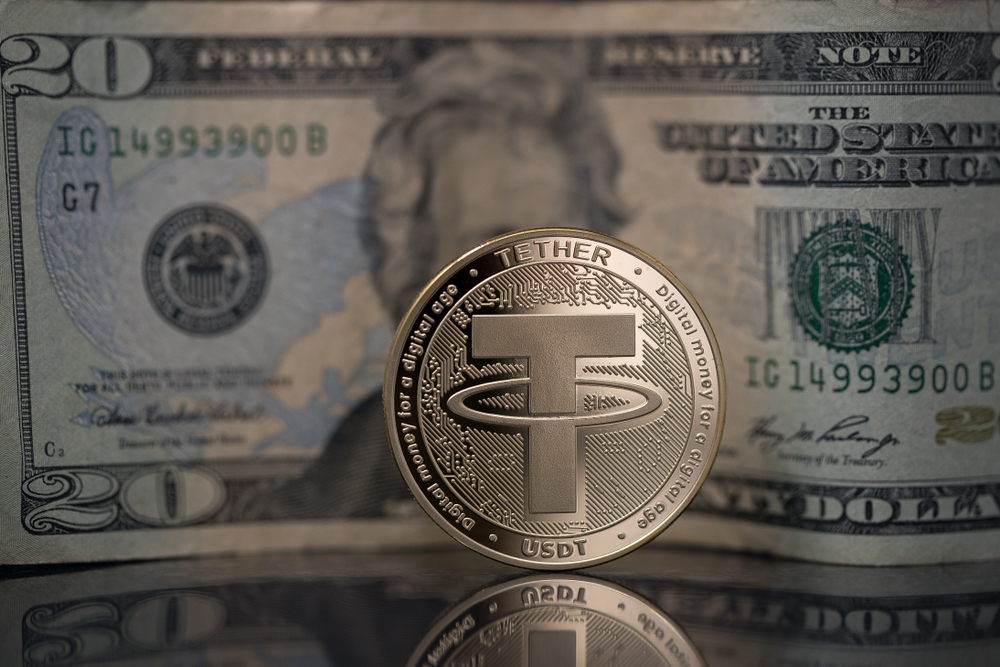 The on-chain metrics for Tether, however, leave some room for concern. As IntoTheBlock recently investigated, there’s some good news and bad news:

Let's talk about #Tether and provide you with a few onchain fundamentals:

What does this tell us about USDT? The on-chain metrics clearly tell us that USDT is dominating the market. The total volume of its larger transactions exceeds anything on Bitcoin or Ethereum. However, the concentrations of wealth seen on-chain are extreme. With $2.8B in the hands of just 104 addresses, it’s hard to imagine this coming about organically.

The fundamental cause for concern is that Tether is likely not exactly backed by dollars on a 1:1 basis. As BeInCrypto previously reported, Tether’s co-founder recently said that it “doesn’t matter” if USDT is backed by the exact same amount of dollars. That’s a massive red flag.

It remains to be seen whether Tether’s extreme concentrations of wealth could end up hurting the entire market in the end. If this house of cards ever ends up falling, the impact can’t be understated.

Do you think that Tether is stable with its current distribution of wealth? Is it a cause for concern? Let us know your thoughts in the comments below.

US Companies Could Miss out on Facebook's Bitcoin Imitation