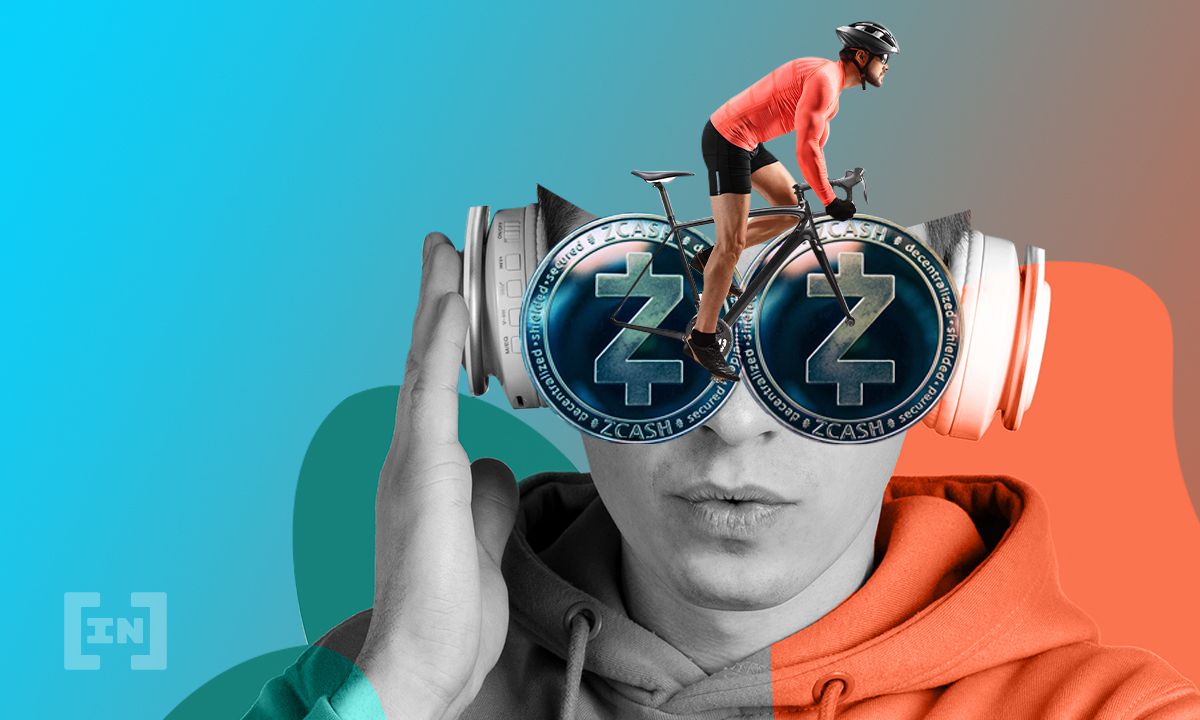 BeInCrypto takes a look at the seven altcoins that increased the most over the past week, more specifically from Nov 19 to Nov 26.

However, the high was made very close to the 3.618 external Fib retracement resistance level, which often acts as resistance. Furthermore, the token created a long upper wick, which is considered a sign of selling pressure.

If the downward movement continues, the $0.50 area is likely to act as support.

ZEC has been increasing rapidly over the past seven days. So far, it has increased by 116%, culminating with a high of $305 on Nov 25.

The high was only slightly below the yearly highs of $330, which were reached in Sept. A movement above this area could greatly accelerate the rate of increase.

Conversely, if the downward movement continues, the $205 area would be expected to act as support.

SAND has been increasing rapidly since Nov 16. On Nov 25, it reached a new all-time high price of $7.77. This amounted to an 271% increase in only eight days.

However, the token has been decreasing since. Also, the high was made very close to the 4.61 external Fib retracement resistance level at $7.20, which often acts as resistance.

If the downward movement continues, the first support area would be between $5.27 and $6.03.

On Nov 25, BAT broke out from a descending resistance line that had been in place since April. It proceeded to reach a new all-time high price of $1.86 the next day.

However, it has been falling since, creating a long upper wick with a magnitude of 19%. In addition to this, it has decreased below the $1.50 horizontal area.

It is possible that the local top has been reached.

CRO has been moving upwards since June 22, ending a 124-day corrective period. The upward movement led to an all-time high price of $0.955 on Nov 24.

Similarly to SAND, the high was made very close to the 4.618 external Fib retracement level, which often acts as the top.

On Nov 26, ZEN reached a high of $138.31 but fell sharply the same day. It is currently attempting to hold on above the $108 horizontal support area. The same area had previously acted as resistance since the beginning of Sept.

In order for the upward movement to continue, it is crucial that this area holds.

If so, the next resistance would be at $153, created by the May highs.

EGLD has been increasing rapidly since Nov 15. The upward movement led to a new all-time high of $544.2 on Nov 23. The high was made right at the 2.61 external Fib retracement resistance level.

However, the token has been falling since.