Zcash announced today that it is releasing a so-called “reference wallet” which is meant to work for mobile Android devices. The reference wallet is an instructional, open-source guide to creating a light wallet. In doing so, Zcash hopes to receive feedback from third-party developers to fix any bugs before the release of its official mobile light wallet.

In its announcement, Zcash said that it was able to create a successful wallet with just megabytes of data and computation suitable for a phone. What previously required gigabytes of data is now a tiny fraction. 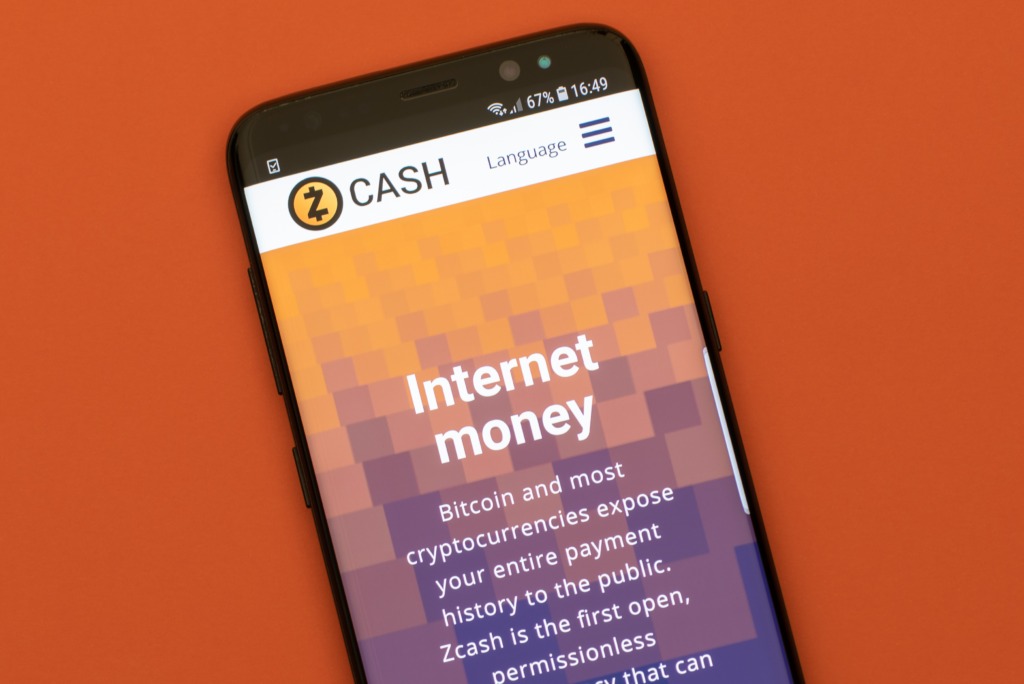 The newly-released reference wallet is broken up into a few parts. First, there is the lightweight DSK which will connect Andriod mobile users to the Zcash network. The Librustzcash is the main depository for light clients. The light wallet will also run on its own stateless server called the Lightwalletd.

All of this information is available in the Zcash Android Reference Wallet — which is both an app and a resource.

[bctt tweet=”Zcash has released a light wallet requiring just megabytes of data and computation suitable for a phone. What previously required gigabytes of data is now a tiny fraction. ” username=”beincrypto”] 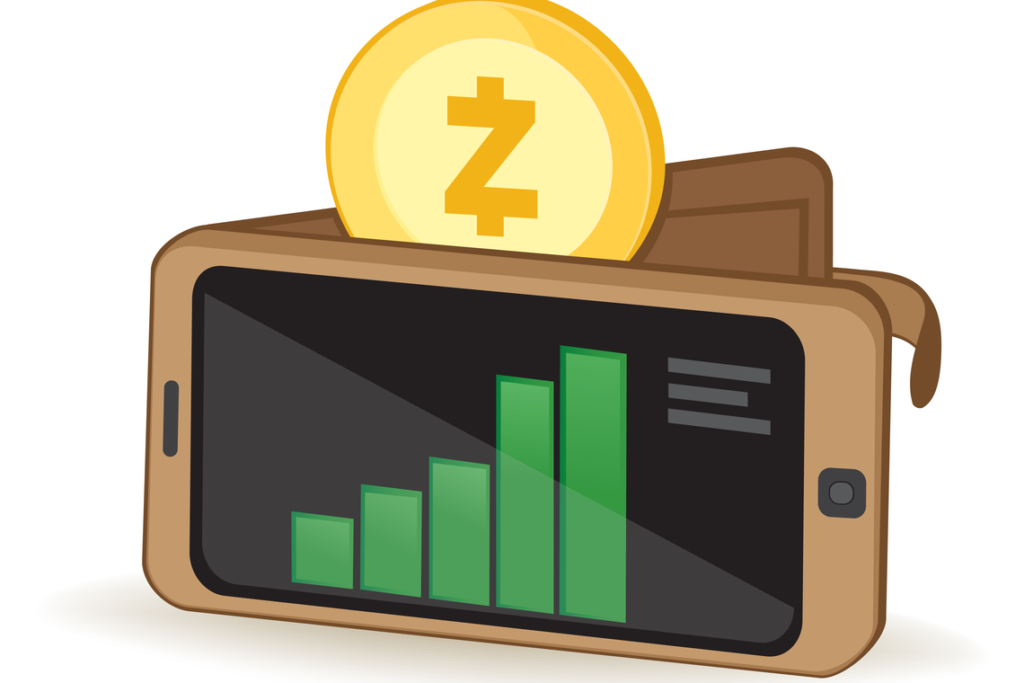 Why a Reference Wallet?

Zcash makes clear that this release is meant to be instructive. One of the main organizations involved in the making of the light client reference wallet is the Electric Coin Company.

Because the wallet is instructive, it currently only supports Andriod devices and mobile developers. It also only runs on testnet.

Zcash hopes that the release of the reference wallet will spur greater open-source development.

Will a light mobile wallet bring Zcash one step closer to mainstream adoption? Let us know your thoughts in the comments below!