Your Voice-Controlled Smart Device Can Be Hijacked via Laser Signals

Recent findings indicate that hackers may be able to hijack any device that features a microphone by simply sending light commands via lasers, which mics can unexplainably ‘hear.’

Several smart devices were recently found to be susceptible to a new form of laser hacking, according to security

Once you've bought or received bitcoins; you now need to keep them as safe as possible. This guide will provide... More researchers. Over a year ago, researchers discovered that pointing a laser towards devices’ microphone results in a series of high-pitched noises, as the light from the laser ends up transformed into electrical signals.

Hackers can hijack your iPhone or smart speaker with a simple laser pointer — even from outside your home https://t.co/uS3mbGFqIg

Your Smart Device May Be in Danger

Further research has led to a discovery that finding a proper frequency may result in hijacking the devices, and giving them commands, similarly to what can be done while speaking to them. Almost any device with a microphone that can receive voice commands can be affected, although smartphones often require the laser to be relatively close by, within 30 feet, for the method to work. 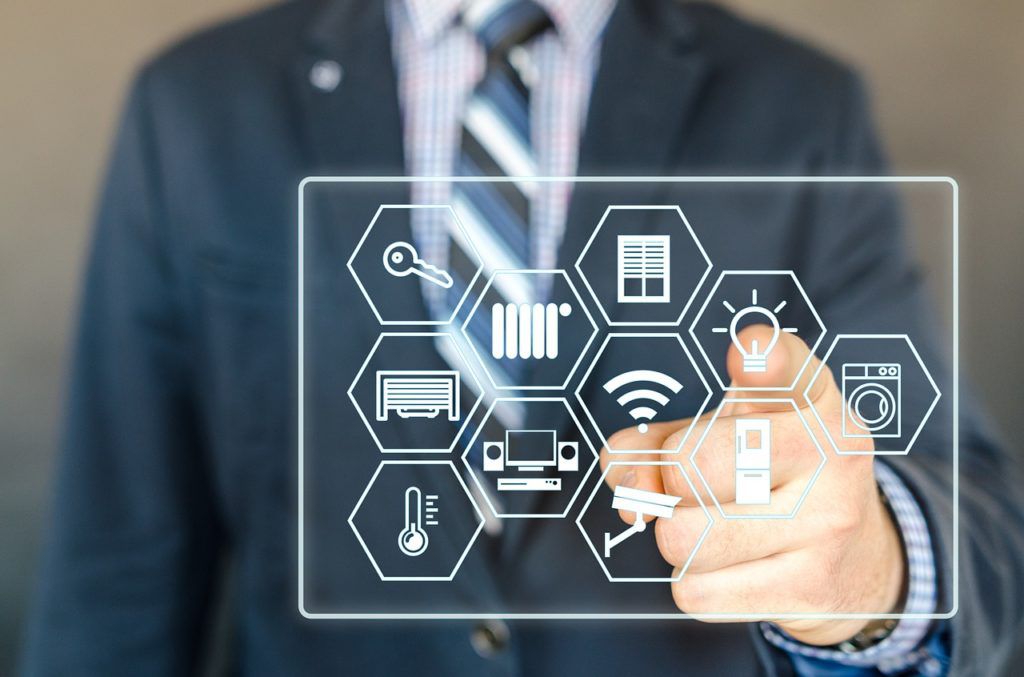 However, devices like Google Home, Amazon Echo, Apple HomePod, and alike, may be affected even by the weakest lasers and from hundreds of feet away. Researchers have discovered that even infrared lasers can affect the devices, which makes this flaw especially dangerous, since the user may not even realize that something is going on.

So far, researchers remain uncertain as to how the light may be able to control these devices. However, one theory is that the lasers’ light warms the mic, causing a small air expansion that produces the signal.

Researchers Are Working on a Fix

Obviously, the consequences of having such a flaw unaddressed could be massive. It could be used for bypassing locks, hijacking entire smart homes, opening garage doors, and much more.

Researchers have notified the producers of such devices upon confirming their discovery. For now, the manufacturers are still reviewing the research notes and making plans as to how to address the issue. 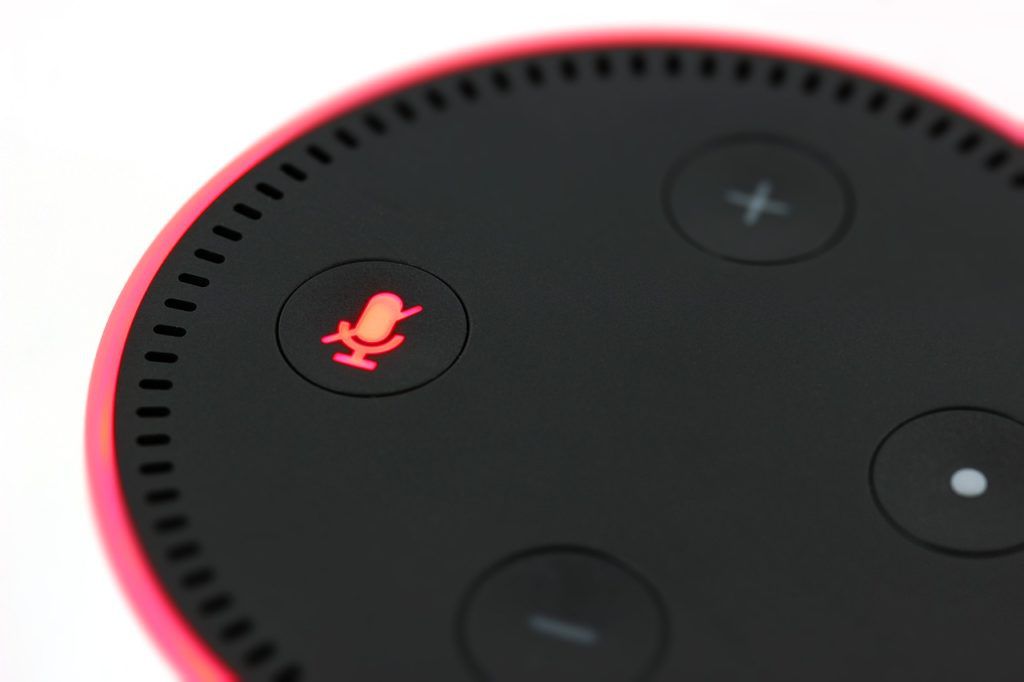 As mentioned, there are also some limitations to the method, such as the proximity in the case of smartphones. Furthermore, some devices, particularly those made by Apple, require users to confirm their identity before making online purchases, which hackers might be able to do via lasers from afar.

What do you think about the new discovery? Do you use many devices that can be controlled in this way? Share your thoughts in the comments below.

Cryptocurrency News Roundup for May 14, 2020
#News 3 weeks ago
Up Next
JPMorgan to Release E-Wallet — Is a Cryptocurrency Wallet Next?
Companies News 7 months ago
Related News

Companies News 7 months ago
No Result
View All Result