On September 30, 2019, Ripple announced that it has completed the purchase of Algrim — an engineering firm based in Iceland that has developed a crypto-trading platform.

Ripple is the company behind the world’s third-largest cryptocurrency ranked by market capitalization, XRP.

Algrim is a six-person engineering company that was founded in 2010. Two years ago, it was the victim of a heist — in which hundreds of thousands of pounds worth of cryptocurrency mining

Mining is the process that allows transactions to be verified, new information to be added to the database and new... More equipment was stolen. Afterward, the company shifted to developing a trading platform, which will now be used by Ripple.

The price of the sale has yet to be disclosed.

With this deal, Ripple wants to consolidate its presence in northern Europe while providing a midsection between its North American and London bases. 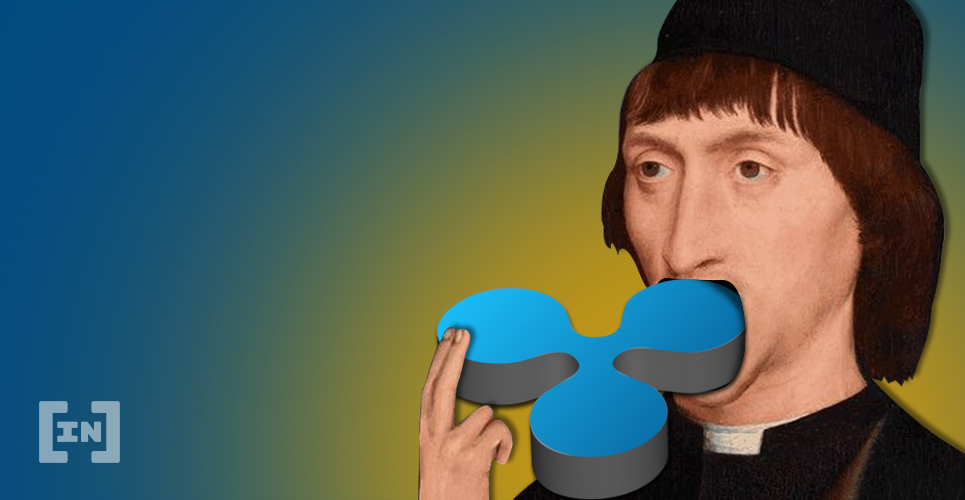 On 11:00 (GMT+2) during the same day, the XRP price spiked by 6.50 percent within one hour — as of the time of this writing. It is possible that this spike can be attributed to the positive news of company expansion. 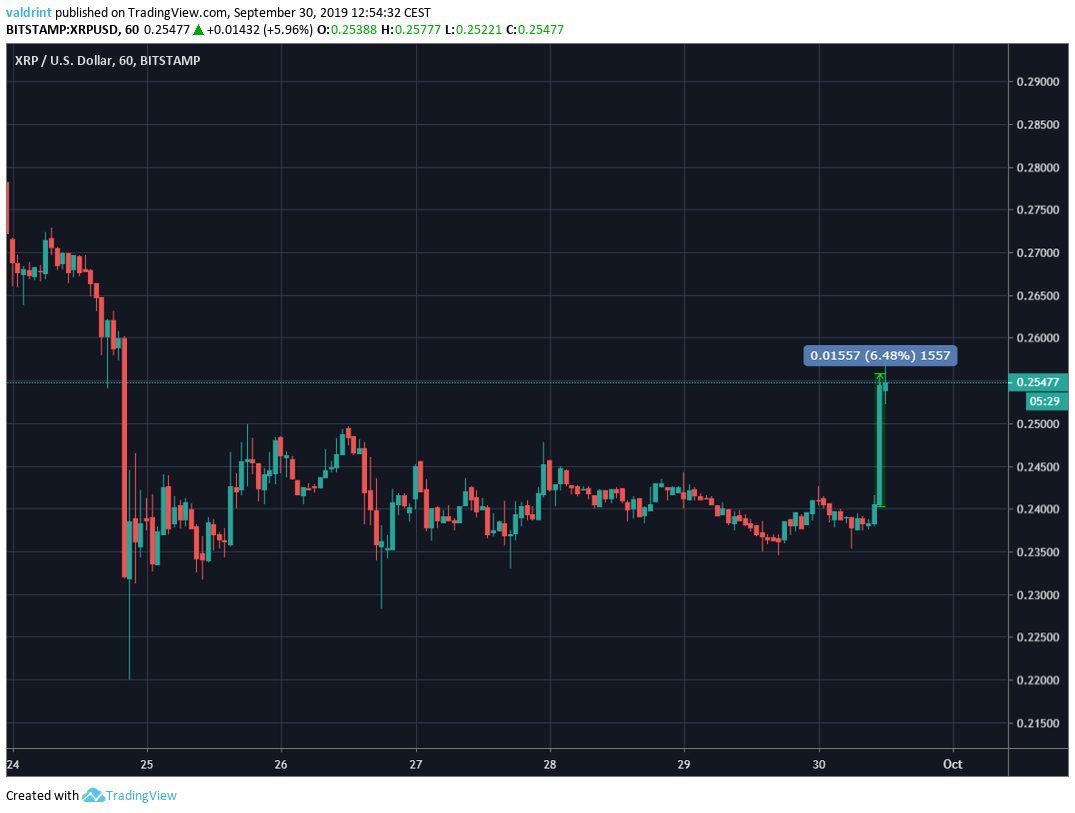 While the increase looks very significant looking at this time-frame, the XRP price has been embroiled in a downtrend for the past 100 days. During this time, it has lost roughly 50 percent of its value. 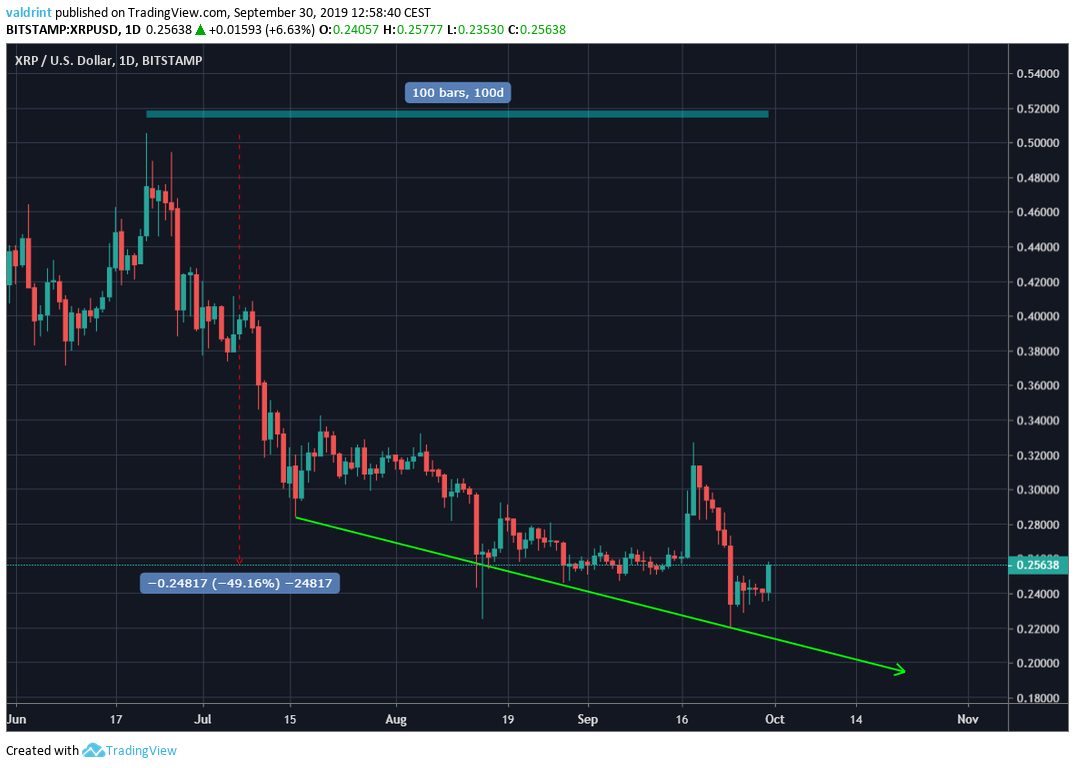 However, the extremely significant resistance above the current price (10-, 20-, 100-, 200- day moving averages) combined with the bearish trend of Bitcoin (BTC) and the cryptocurrency market, in general, makes us believe that this is just a minor upward move inside a longer-term downtrend. 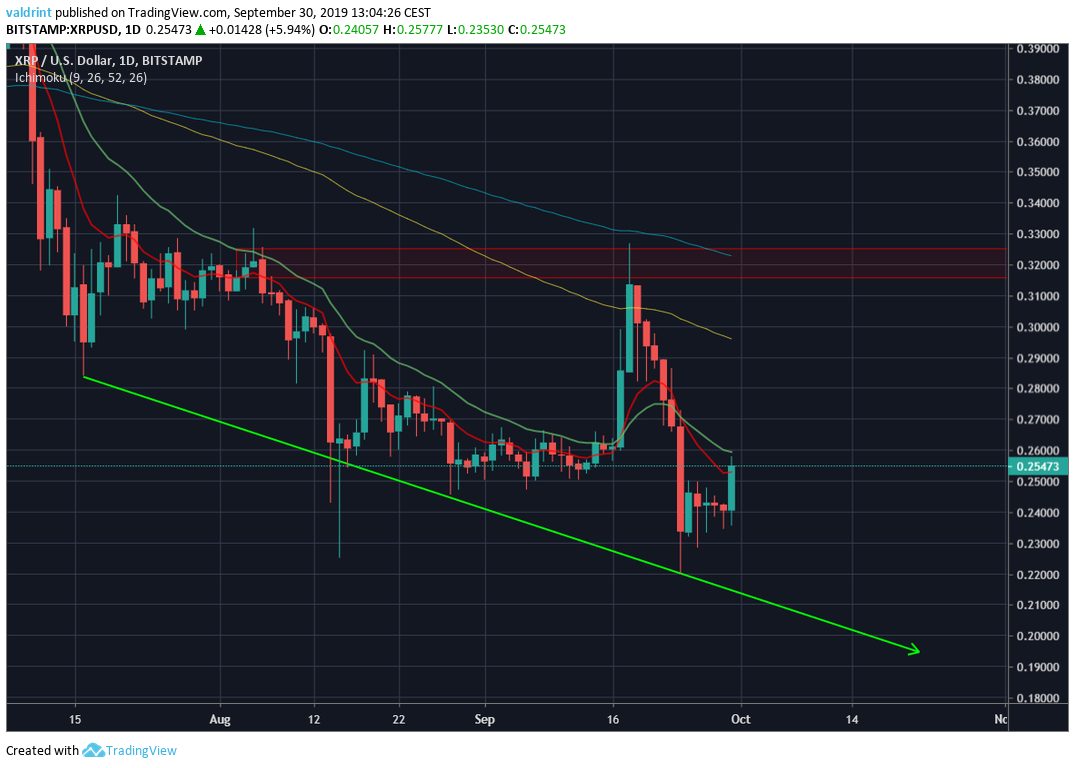 On a positive note, the price of XRP has settled above the 10-week moving average for two weeks in a row — something that has not happened, as noted by Bob Loukas, since December 2018.

$XRP – Back to back weekly closes above the 10-week moving average, first time since Dec 2018. pic.twitter.com/n971DluwP0

Do you believe the recent XRP price spike occurred as a result of Algrim’s purchase? Is XRP currently bullish, or do you think it is still bearish? Drop your thoughts in the comments below!