xCurrent Being Brought to All Indian Banks Says Ripple Engineer

The Fintech company Ripple has confirmed that it is actively working on integrating its instant cross border payments solution xCurrent with all major banks in India.

During a public presentation at the India Dapp Fest 2019 held in Bengaluru last month, senior software integration engineer at Ripple, Sachin Maheshwari, said that the company is aiming to bring all Indian banks on board. 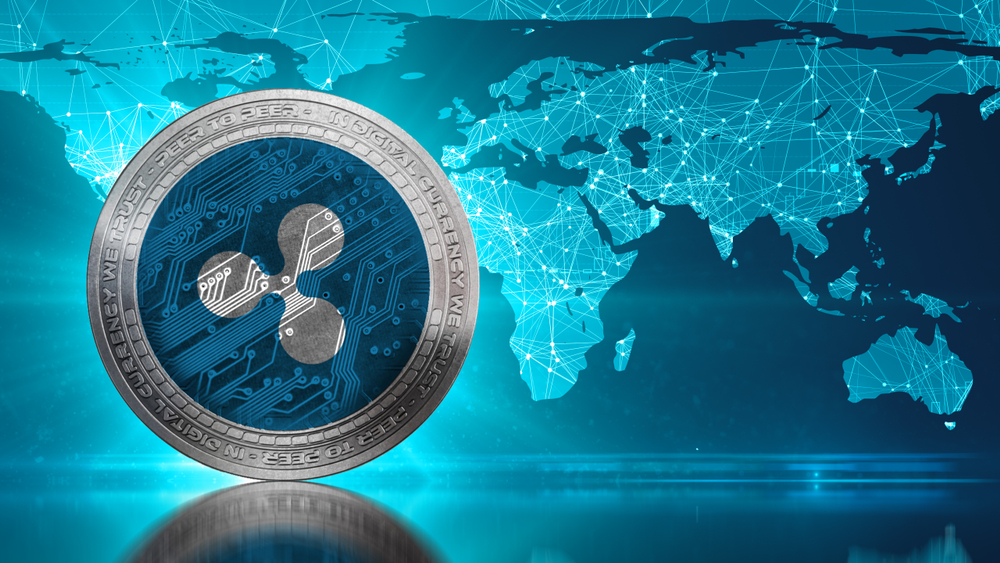 If you would like to trade XRP safely and securely on our partner exchange, follow this link to get all set up on XCOEX.

Meanwhile, dozens of financial institutions have already joined RippleNet, and are currently testing the xCurrent platform internally. A recording of Maheshwari’s presentation has now been uploaded to YouTube.

Maheshwari’s presentation, titled ‘Cross Border Payments,’ was an attempt to showcase how Ripple is working on improving international payments across South Asia. More particularly, how it’s working in Singapore, India, and the Middle East.

According to the engineer, banks in the region have found immense value in xCurrent. This is mostly because of its ability to process international payments in real-time. Currently, cross-border transactions through SWIFT can take several days to process, and cost customers a fair amount in fees as well.

Maheshwari went on to state that he personally worked on integrating xCurrent with the infrastructure of multiple private Indian banks. This includes Kotak Mahindra Bank, Axis Bank, and IndusInd Bank. He stated,

“We (Ripple) made payments from the Middle East to India within just one or two minutes, and completed an entire validation of the transaction as well.”

“So now, in our pipeline we have probably 50% of the market in India, either integrated onto Ripple or in the deal, in the pipeline to be signed. And guess what, we are going to take that back to Wells Fargo and say that ‘there’s not a better way to send into India than Ripple’.” 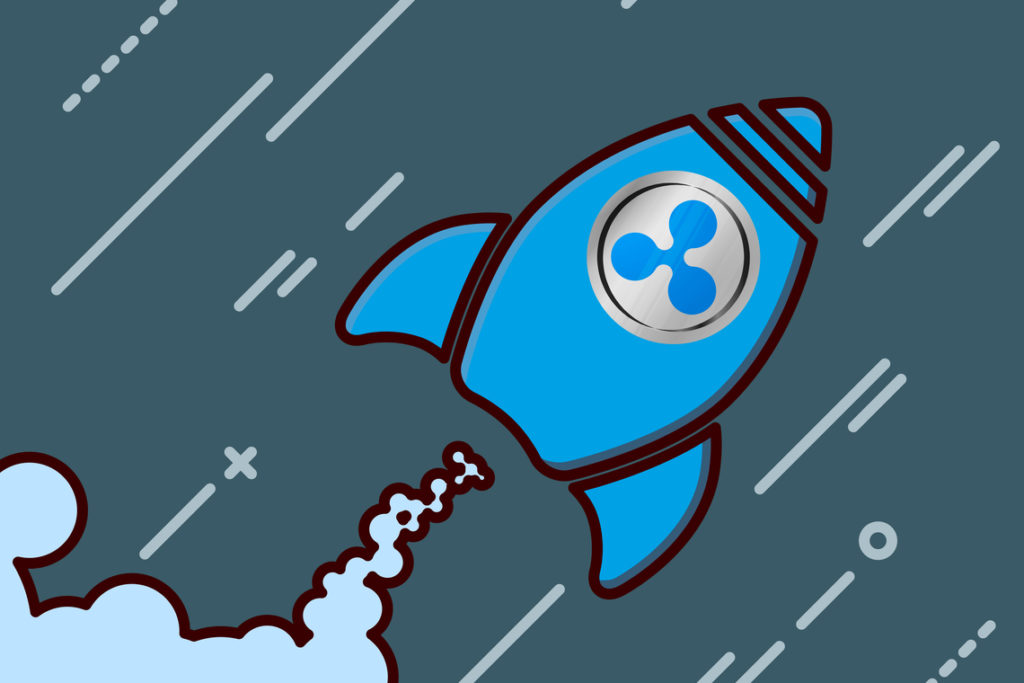 India already boasts a number of robust domestic clearing systems that are able to instantaneously process payments. This includes the Unified Payments Interface (UPI), Immediate Payment Service (IMPS), and Real-Time Gross Settlement System (RTGS). However, cross border payments can only be partially controlled by a local regulatory entity. Because of this, they remain to be a major pain for customers of the Indian banking system.

Another major concern that Maheshwari addressed during his presentation was the fact that the Reserve Bank of India (RBI) has displayed a fair amount of hostility towards the cryptocurrency market over the past two years. 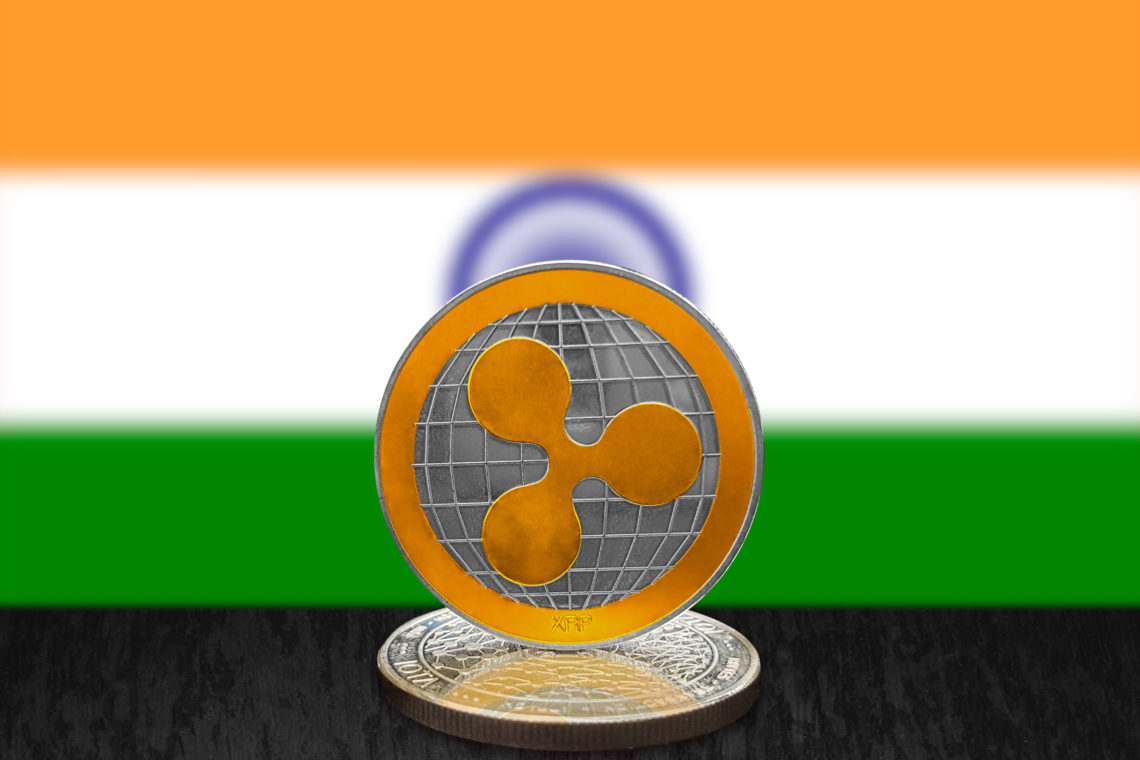 In 2018, the RBI banned Indian financial institutions such as banks from providing services to companies associated with the digital currency industry. The move effectively closed all fiat-crypto corridors for traders and exchanges, immobilizing the entire market. As a result, the Indian community has since moved to peer to peer platforms like LocalBitcoins. Now, trading volume has been on a constant decline in the region.

According to Maheshwari, Ripple’s xCurrent solution does not violate the guidelines set forth by the Reserve Bank of India. This is simply because it does not employ a cryptocurrency at all. Instead, the company manages to instantly settle funds with both banking institutions using its Interledger Protocol. Interestingly, this news comes to us shortly after learning about Ripple’s two-year deal with its xRapid technology and MoneyGram.

Ripple is working on bringing xCurrent to all major banks in South Asia. Will the company target America and Europe next? Let us know your thoughts in the comments below.

Bitcoin Price Analysis: When Will the Downward Move End for BTC/USD?