Saudi Aramco, which is likely the world’s most profitable company, has announced that it will soon start an IPO.

According to a recent announcement, Saudi Aramco, the world’s most profitable firm, is planning to hold an IPO. The company is currently worth around $1.2 trillion, and it will offer some of its shares — likely around 1% or 2% — on Riyadh stock exchange.

The company also stated that it does not plan to go for foreign share listing. The company’s chair, Yasir al-Rumayyan, stated that plans to go international with an IPO had been put aside, at least for now. While many are excited about the opportunity to invest, IG Group’s chief market analyst, Chris Beauchamp, believes that the move might be risky. 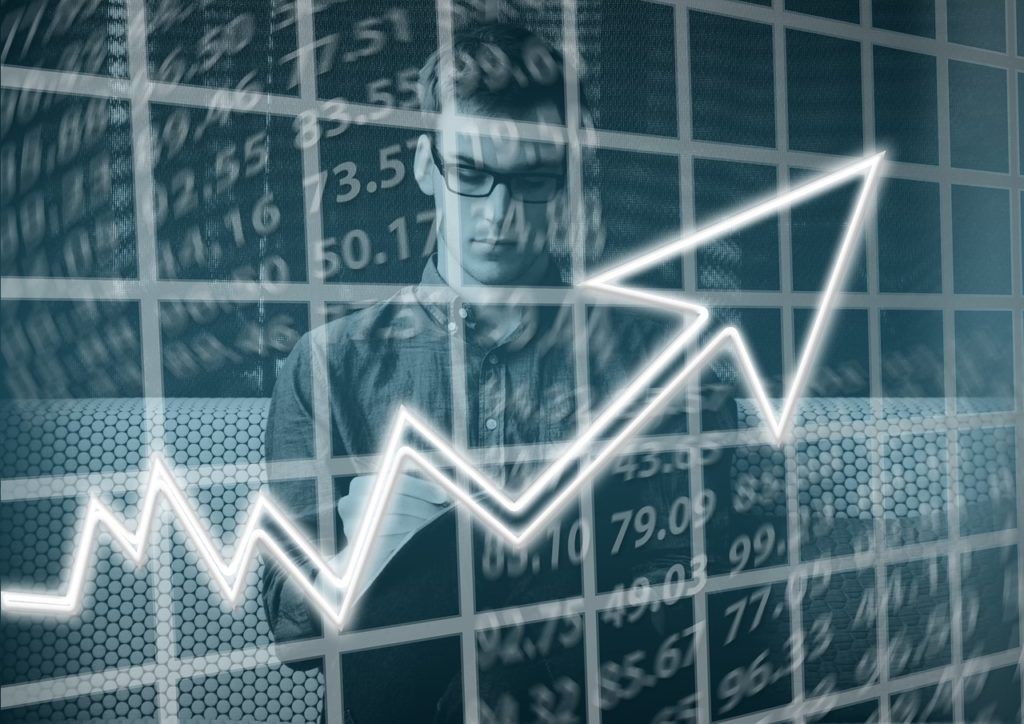 He claims that oil prices will likely struggle to go further up in the future, but that is not the only risk that investors are facing. There are also strategic and political risks for any company from this region. Earlier this year, in September, Saudi Arabia saw several drone strikes that targeted the Khurais oil field, as well as the Abqaiq oil facility. Both are owned by Aramco, meaning that the company was the one to actually take the hits.

Even so, the company’s boss, Amin Nasser, stated that the firm is still the world’s most reliable oil firm. He went on to say that the current plans are nothing short of historic. Meanwhile, Aramco addressed the attacks, stating that they won’t have a major material impact on the firm’s business. 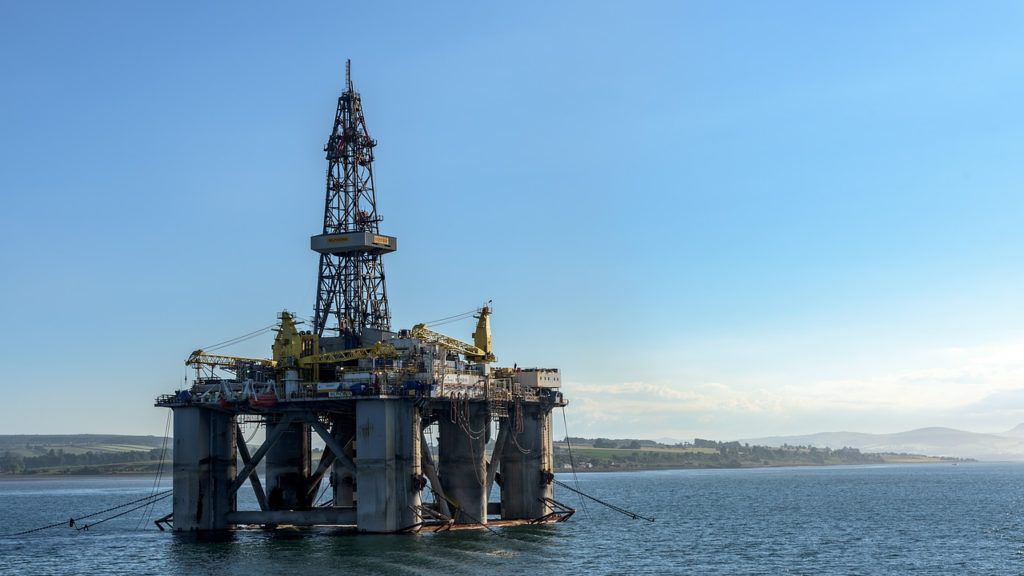 The company was originally created nearly a century ago, in 1933. Back then, Saudi Arabia struck a deal with California’s Standard Oil Company, which was later renamed into Chevron. The deal revolved around drilling for oil, and a new company — Saudi Aramco — was created for this very purpose. Nearly half a century later, between 1973 and 1980, the country purchased the entire firm, and it has owned it ever since.

With the country being the world’s second-largest oil producer (after Venezuela), the company quickly advanced and reached a major value of $1.2 trillion. Now, with Saudi Arabia planning to reduce its reliance on oil, the first step is to sell the company’s shares.

What do you think about the company’s pending IPO? Do you think that the firm has reached its peak? Let us know in the comments below.

Are the CEOs of WeWork and JPMorgan in Cohorts?

Mining News 9 months ago
No Result
View All Result