A new wave of hacks has struck nearly a million WordPress websites in a single week in late April and early May.

For months now, news of WordPress websites being flawed or targeted by attacks has been making headlines. Last week, however, an attack that dwarfed all others took place.

According to recent reports, the new attacks were suspected to be a result of a single cybercrime group. The attacks lasted for approximately seven days and affected upwards of 900,000 sites.

Wordfence reported that the band of hackers conducted a week-long attack that caused a massive surge in bad traffic. 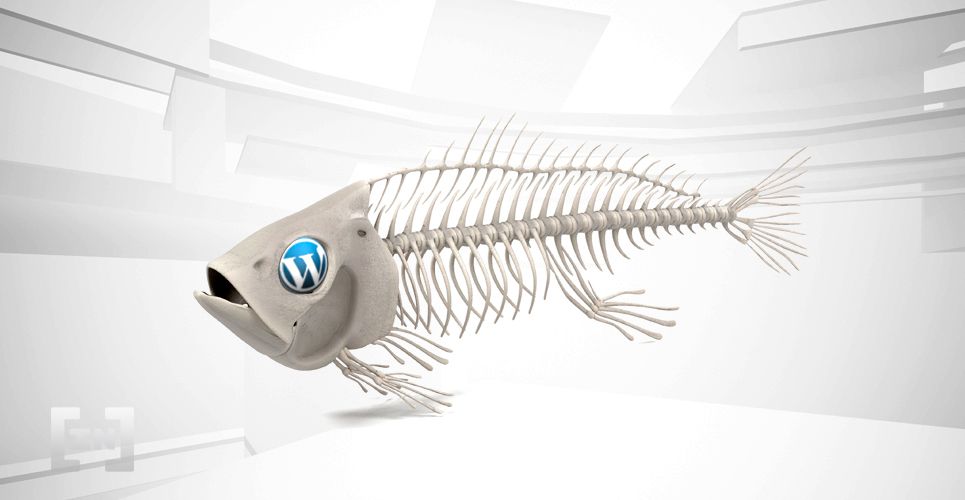 The attacks started on April 28 and reached a peak on May 3. Originally, the attackers attempted to exploit flaws found in XSS (cross-site scripting). Their goal was to install malicious JavaScript code in order to redirect new incoming traffic to other websites that contained malware.

They also hit vulnerable plugins, while some attacks revolved around breaching WordPress sites through scams

It's no secret that the realm of Bitcoin and cryptocurrency are still in a bit of a "Wild West" phase.... More and malicious plugins.

New Attacks may be Coming

The attacks are certainly sophisticated enough, and Wordfence suspects that the attackers may even develop new exploits. That way, they could try to take advantage of other flaws and vulnerabilities that have yet to emerge.

Meanwhile, anyone who owns a WordPress website is advised to take necessary precautions as soon as possible. That includes updating all plugins, themes, and even installing a WAF (Website Application Firewall).

There is no certainty as to where or when the attackers might strike next, and reacting after the attack takes place is usually too late.

As mentioned, there are plenty of past reports that revealed what kinds of approaches hackers were using. One example is exploiting zero-days in WordPress plugins. Another incident saw hackers exploiting other vulnerabilities that led to the hijacking of e-learning platforms.

Cryptocurrency News Roundup for May 14, 2020
#News 3 weeks ago
Up Next
BOE Warns of Mega Recession, $100 Billion in Lender Losses
Featured 4 weeks ago
Related News

200,000 WordPress Websites in Danger Due to a Plugin Flaw